A panel of agriculture producers will focus on the upcoming farm bill during the 2017 South Dakota Soybean Association Annual Meeting held in Sioux Falls December 6 at the Best Western Ramkota Hotel (3200 W Maple St). The meeting begins at 2 p.m. in Amphitheater 1. 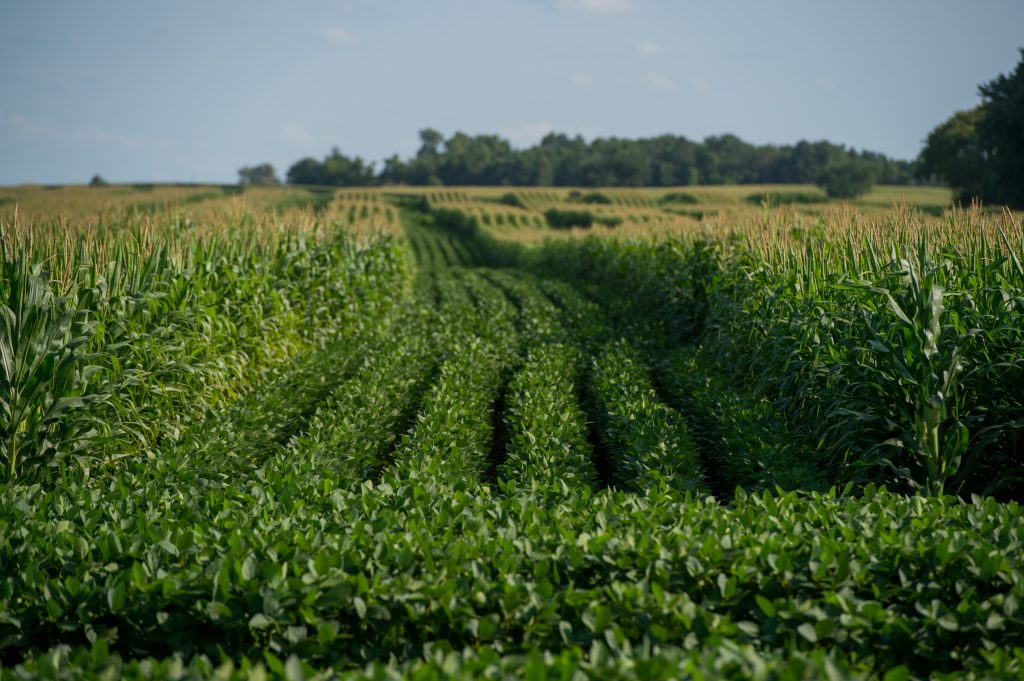 South Dakota soybean growers and industry supporters are encouraged to attend this event.

“Family farms are directly impacted by each new farm bill. We need to participate in its development,” says Jerry Schmitz, a Vermillion farmer and SDSA President. “I encourage all farmers to make the time to engage in this conversation. Farmers with a knowledge of best practices, not people on the coasts, should be determining policies that impact the future of our family farms.”

Tjeerdsma has served South Dakotans in this role for more than a decade. Prior to working with Sen. Thune, he served as the Assistant Deputy Administrator for Farm Programs with the U.S. Department of Agriculture’s Farm Service Agency.

Growers are also encouraged to participate in policy development discussions which will guide SDSA in representing South Dakota soybean growers. During the meeting, growers will have an opportunity to vote on resolutions that will set the organization’s policy for the 2018 legislative session.

“Our organization is here to provide all soybean growers with a voice,” Schmitz says. “This is an event where issues impacting growers today, and into the future, are discussed. It’s also the venue where we develop policy to address the issues.”

South Dakota Soybean Association members will also elect four directors to serve on the SDSA board. One director will be elected from each of the following districts: One, Four, Five and Seven. Following the annual meeting, attendees are encouraged to purchase a ticket for the Annual Soybean Recognition Banquet.

To purchase banquet tickets, learn more about the 2017 Annual Meeting or to apply for a board position, click here.