In response to the announcement of U.S. tariffs on Chinese imports, the American Soybean Association (ASA), the U.S. Soybean Export Council (USSEC) and the United Soybean Board (USB) release the following statements.

“Nobody is a winner today,” says ASA Vice President Davie Stephens, a Kentucky soybean grower. “In the midst of a down farm economy and down farm prices, this uncertainty has led to a drop of market prices. Adding additional export market uncertainty through an expected 25 percent retaliatory tariff on U.S. soybeans into China ensures that soy growers and the rural communities that depend on them will see the effects of this for years to come. As the largest importer of U.S. soybeans, China is a vital and robust market we cannot afford to lose.” 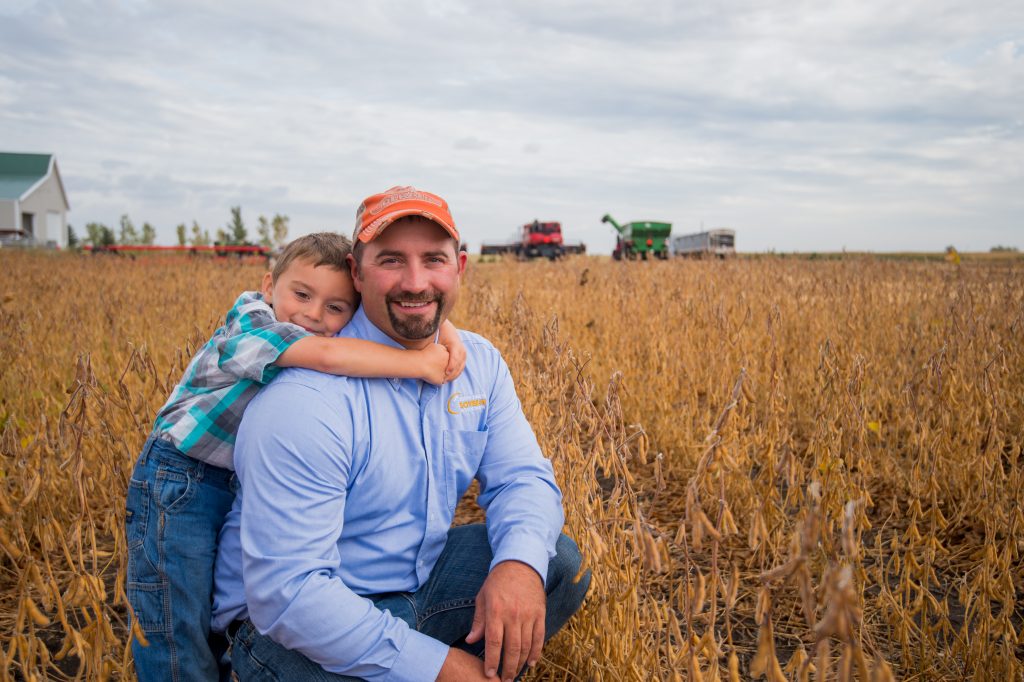 John and Dane Horter on their family farm near Andover, SD. • The White House’s announcement to impose tariffs under the section 301 investigation is very concerning. This statement walks back an earlier announcement that the United States and China had reached a tentative deal that would put a hold on the implementation of tariffs.

“We know our U.S. farmers are great at producing soybeans and so do our customers, globally consumers are demanding soy products in record volume,” says USSEC Chair Derek Haigwood, a soybean farmer from Newport, Arkansas. “USSEC is actively working to minimize the impact of this action on U.S. farmers and the U.S. soy industry by ensuring customers around the world understand the value that U.S. Soy provides.”

“The soy checkoff continues to focus on market diversification for U.S. soybeans to improve profit potential for all U.S. soybean farmers,” says USB Chair Lewis Bainbridge, a soybean farmer from Ethan, South Dakota. “In times like these we need to keep current and potential soy users informed about the benefits of U.S. soy.” 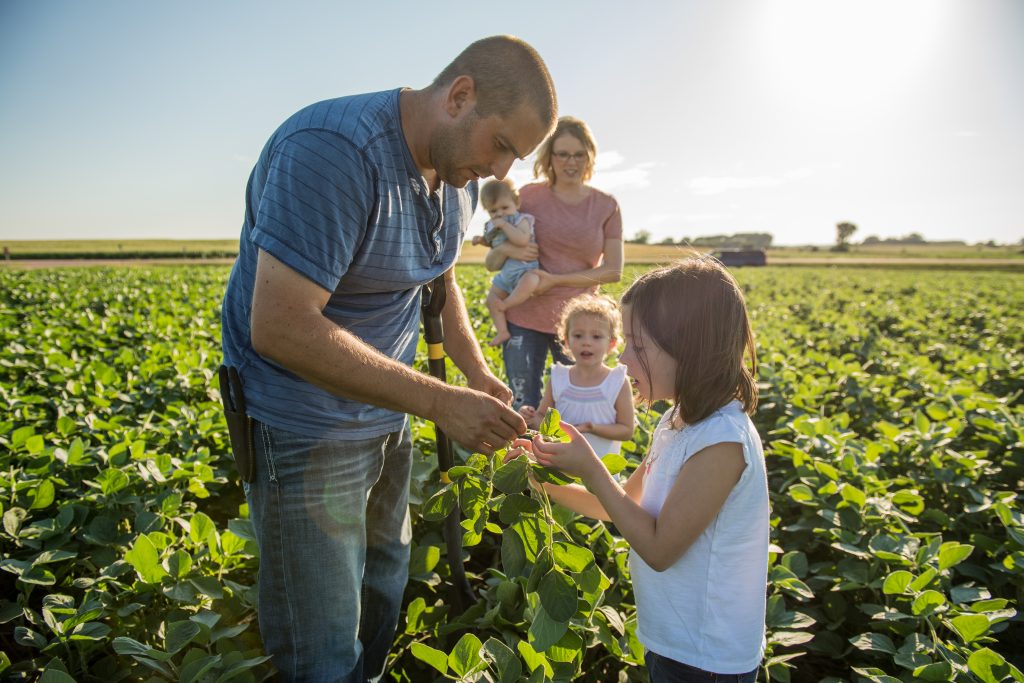 Jon Schaeffer and his family on their farm near Viborg, SD. ASA urges the Administration to rescind the tariffs before they take effect on July 6. ASA reiterates it request for the White House to continue working towards a negotiated solution to the Section 301 concerns that does not include tariffs.

The U.S. Soybean Export Council connects U.S. soybean farmers with opportunities to improve human nutrition, livestock production and aquaculture. This mission is accomplished with a science-based technical foundation and a global network of partnerships including soybean farmers, exporters, agribusiness and agricultural organizations, researchers and government agencies. USSEC operates internationally and works with aquaculture programs in different nations to help ensure sustainability and profitability for industry producers. USSEC programs are partially funded by the United Soybean Board.

ASA represents all U.S. soybean farmers on domestic and international issues of importance to the soybean industry. ASA’s advocacy efforts are made possible through voluntary farmer membership by farmers in 30 states where soybeans are grown. For more information on ASA, visit www.soygrowers.com.