Thailand: An Up and Coming Power

Like other countries in Southeast Asia, Thailand’s economy is on a steady incline. That means good things for South Dakota soybeans.

Higher standards of living typically leads to a diet higher in protein, including meat. Fish, swine and poultry are fed diets rich in soy-based protein. Because Thailand’s poultry and swine consumption and production is growing, so too is their demand for soybeans and soybean meal. 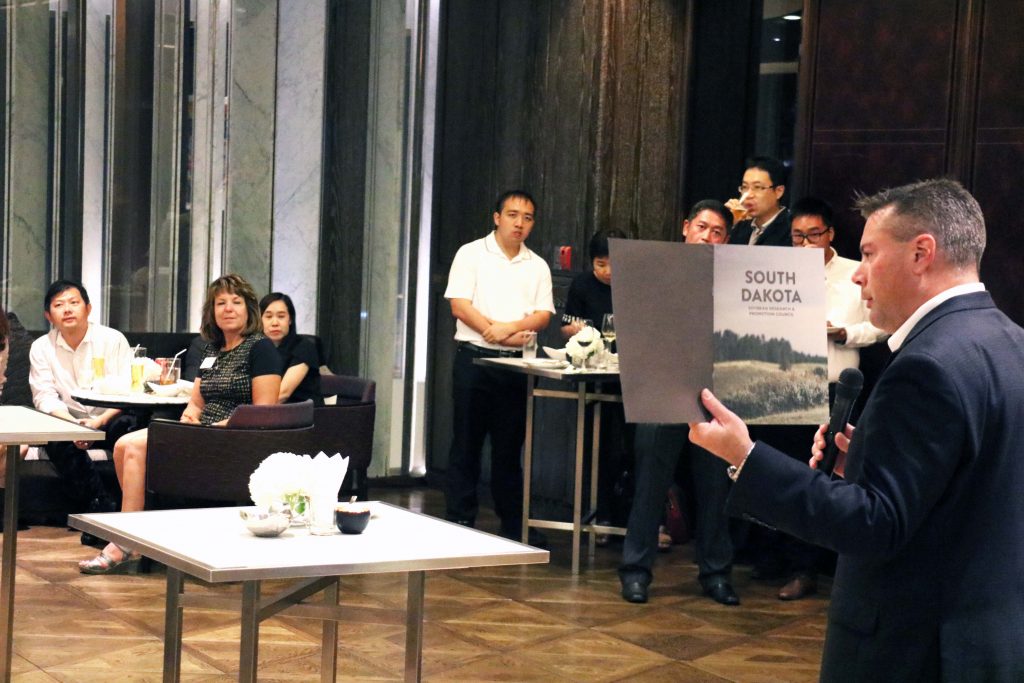 South Dakota soybean farmers traveled to Thailand to meet with soy importers to learn more about the crushing and feed industry in the tropical Southeast Asian nation. Due to limited time in Thailand, the farmers hosted a reception that brought in many of the nation’s leading feed and processing companies to encourage the use of more U.S. soybeans, purchased through the Pacific Northwest.

“Buyers here like U.S. soybeans because of the reliability and stability of the supply and delivery,” says Opas Supamornpun, Thailand representative for the U.S. Soybean Export Council. “The soybeans are of good quality compared to South American soybeans.”

Thailand imports nearly 3 million metric tons (110 million bushels) of soybeans each year and another 2.5 million metric tons of soybean meal. Thailand is the largest producer of full fat soybean meal in Southeast Asia. Full fat meal is produced when soybean oil is extruded from the soybean rather than being removed by chemical process, leaving higher oil content in the meal. Thai processors produce about 800,000 metric tons of full fat meal annually.

Growing swine, aquaculture and poultry industries are driving the demand for increased soybeans. Thai poultry production is expanding. Ready to eat, semi-cooked and frozen chickens are exported to Japan and additional markets are emerging in the Middle East and Korea.

Many of the buyers and processors attending the reception have been to South Dakota farms in recent months. The personal connections are valuable in encouraging increased U.S. soy purchases. Many buyers still focus on price and crude protein content when making purchasing decisions. The South Dakota farmers promoted the high quality of the soybeans they produce and the essential amino acid content as being a better measure of soybean value. 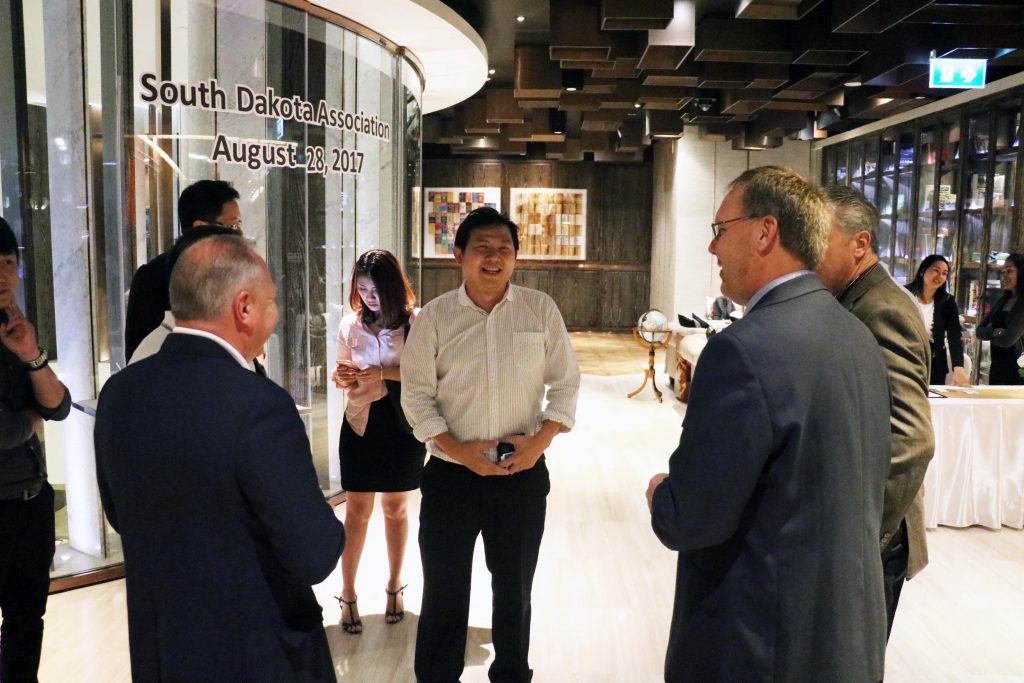 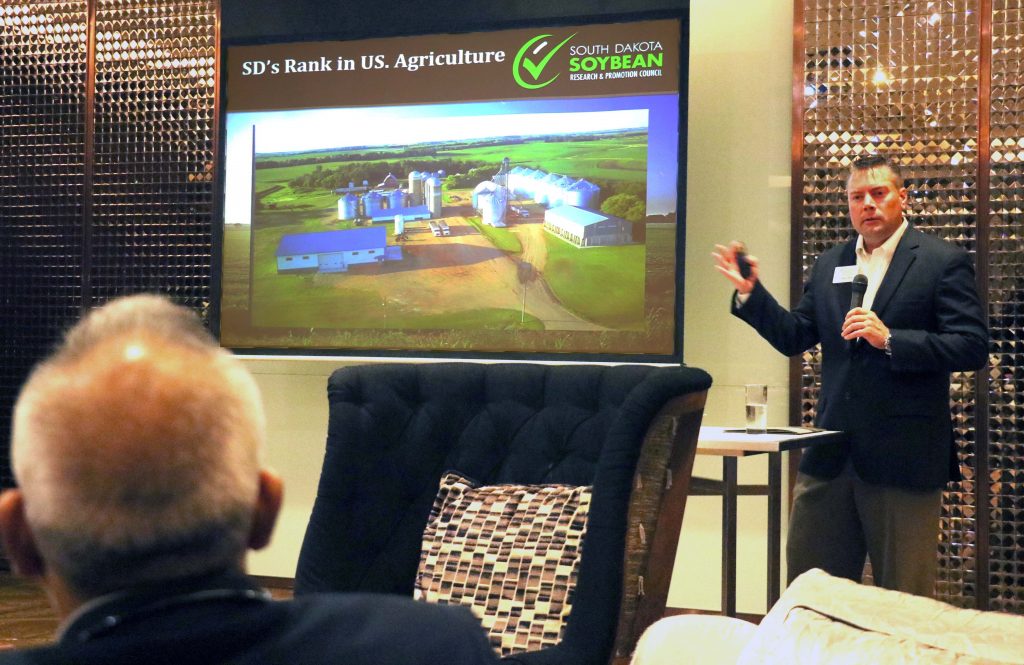