Being the world’s largest soybean customer has its advantages. China’s 90 million metric tons (3.3 billion bushels) per year soy appetite means every soybean-producing country has their eyes on China. But not all soybeans are created equal. 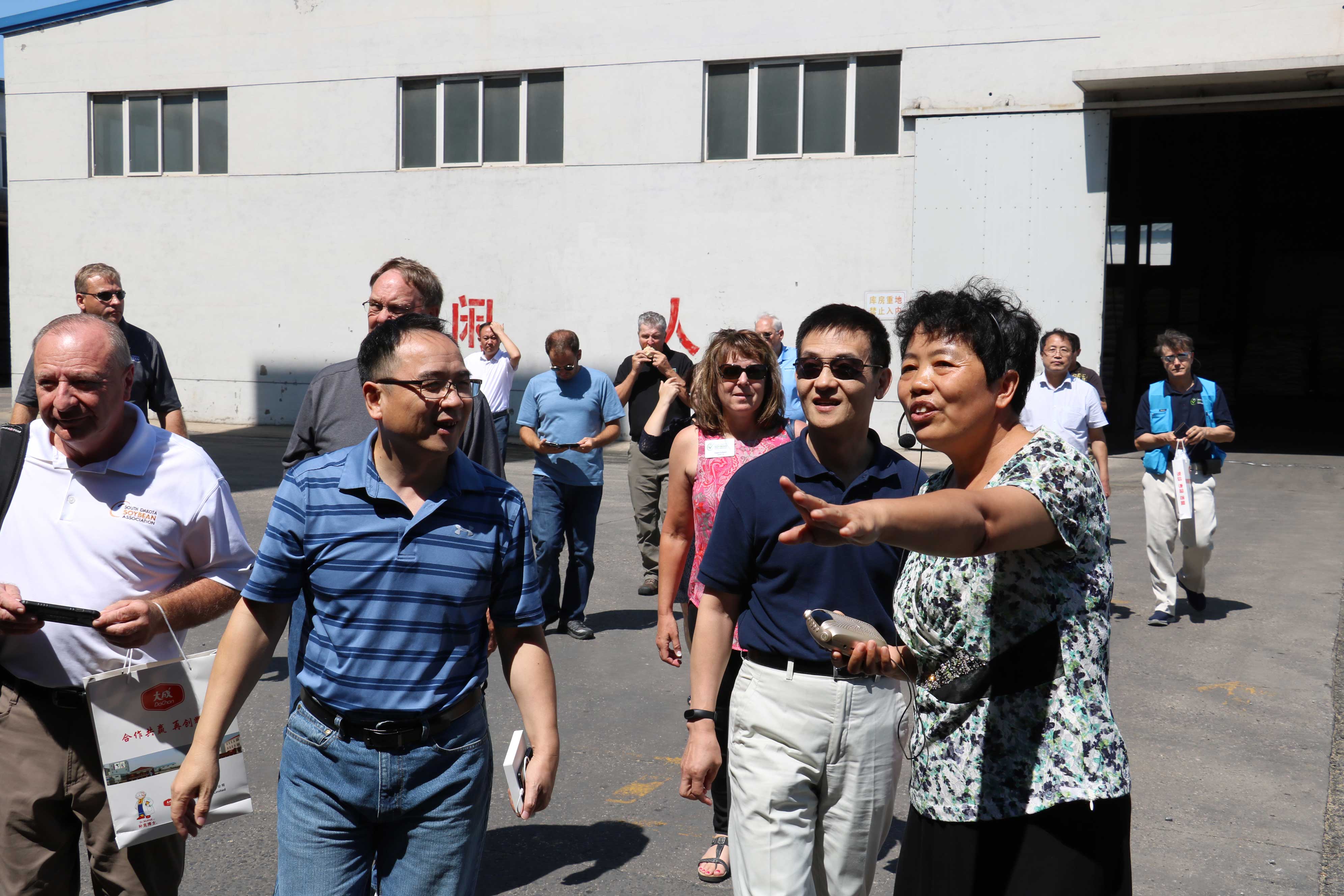 South Dakota’s sizeable soybean crop and proximity to rail and port service means South Dakota soybeans can reach Southeast Asia the fastest of any U.S. state. Delivery reliability and quality are front of mind for many of the companies the growers are visiting.

“They’re interested in learning about our crop size, what we had for yields and what we’re expecting this year,” says Dawn Scheier, a farmer from Salem. “They’re also interested in how we store our beans. They’re learning from us how we use good storage on our farms so we can keep our soybeans in good condition and deliver a quality product to them.” 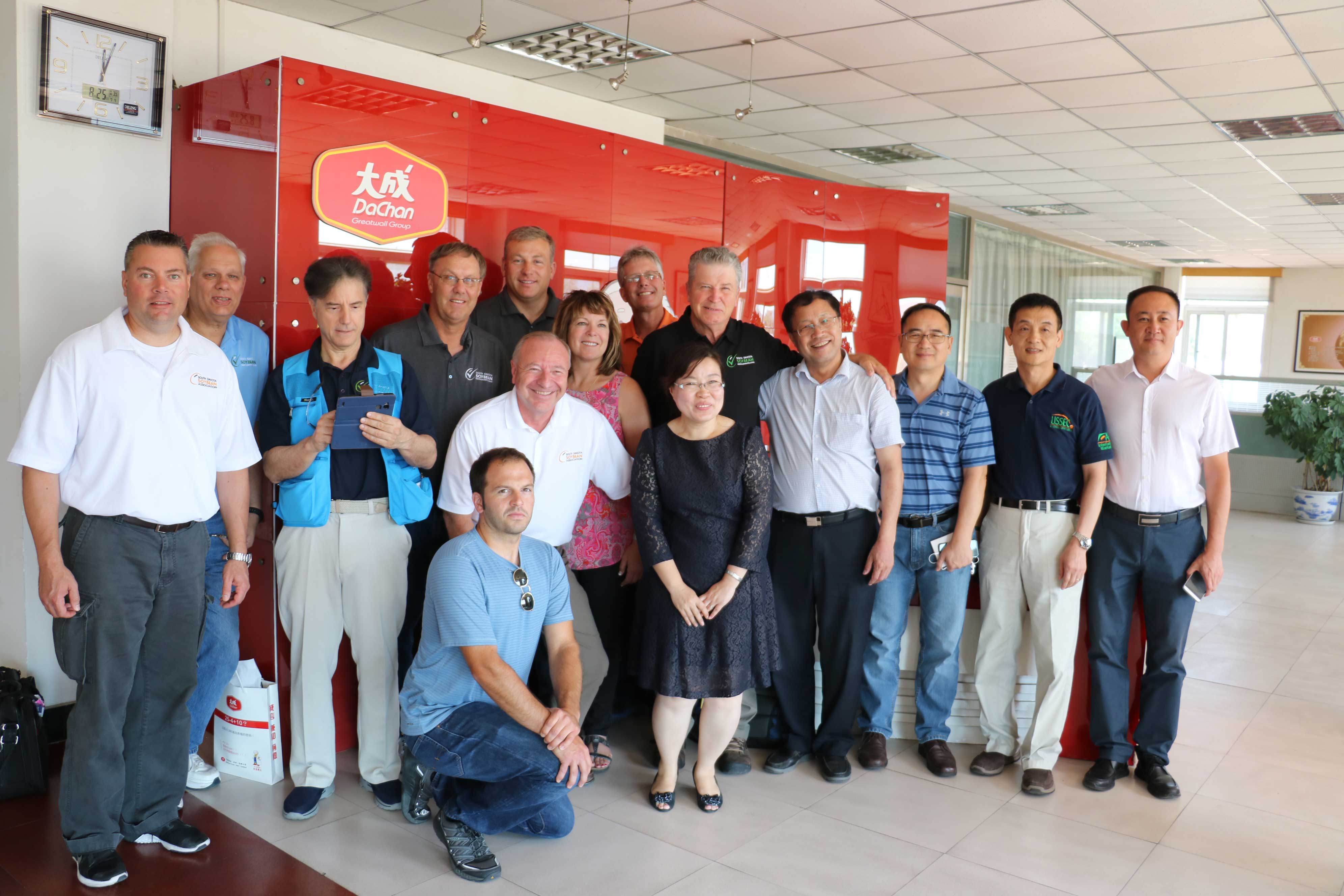 Research has shown that even though soybeans grown in warmer regions like South America may have higher crude protein, soybeans from northern climates, like South Dakota, have a better balance of essential amino acids. That is important to animal feeders. In most instances, buyers aren’t making the connection between amino acids and soybean quality, but momentum is growing.

South Dakota farmers toured Dachan Great Wall’s feed mill in Shenyang, which produces over 300,000 tons of feed each year, utilizing large amounts of soybean meal for fish feed, hog rations and poultry feed. Purchasing Manager Weng Wei said while she knows animal nutritionists formulate their livestock rations based on amino acids, she buys soybean meal for the company based on crude protein, because that is the only information they have to define meal’s value. 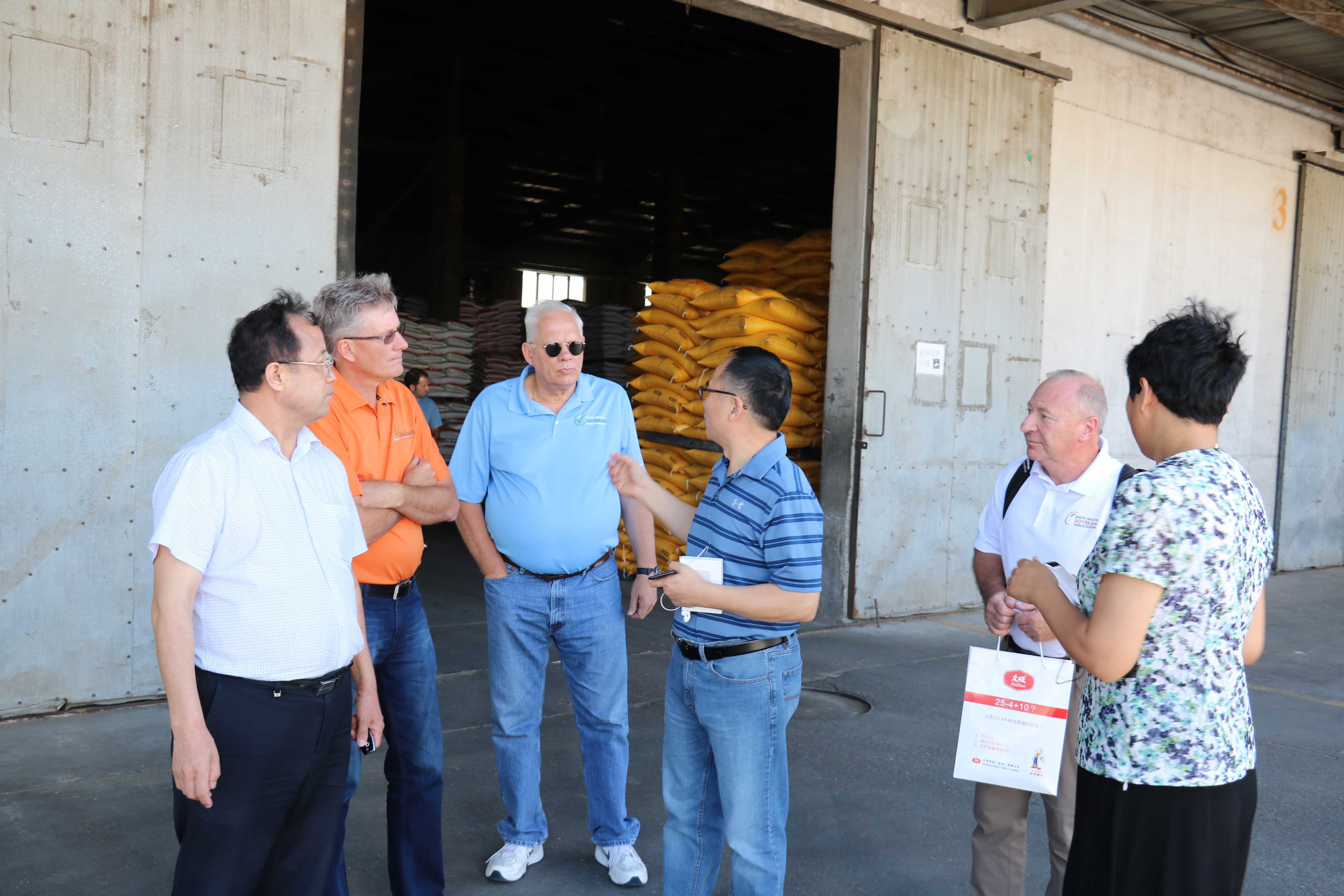 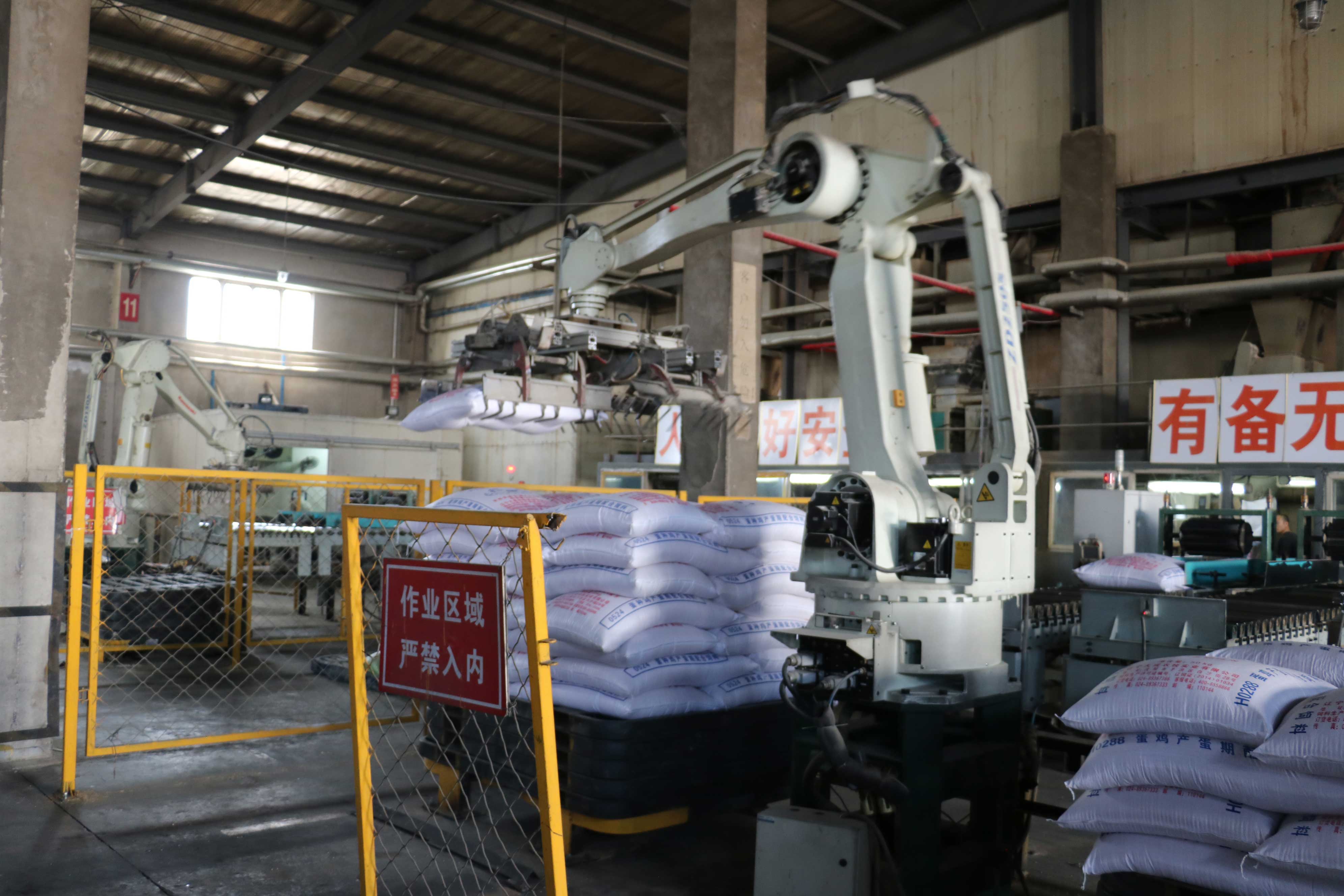 South Dakota farmer leaders are working to change the way soybean quality is defined. Moving from a crude protein value to one centered around amino acid balance would help South Dakota soybeans move to the head of the class.