See For Yourself: Port of Longview &#038; TEMCO

The See for Yourself program to Washington State was definitely a success! We’re happy to be back, but wanted to share about the rest of our experiences.

After we toured Gray’s Harbor, we visited the port facilities of TEMCO and the Port of Longview. 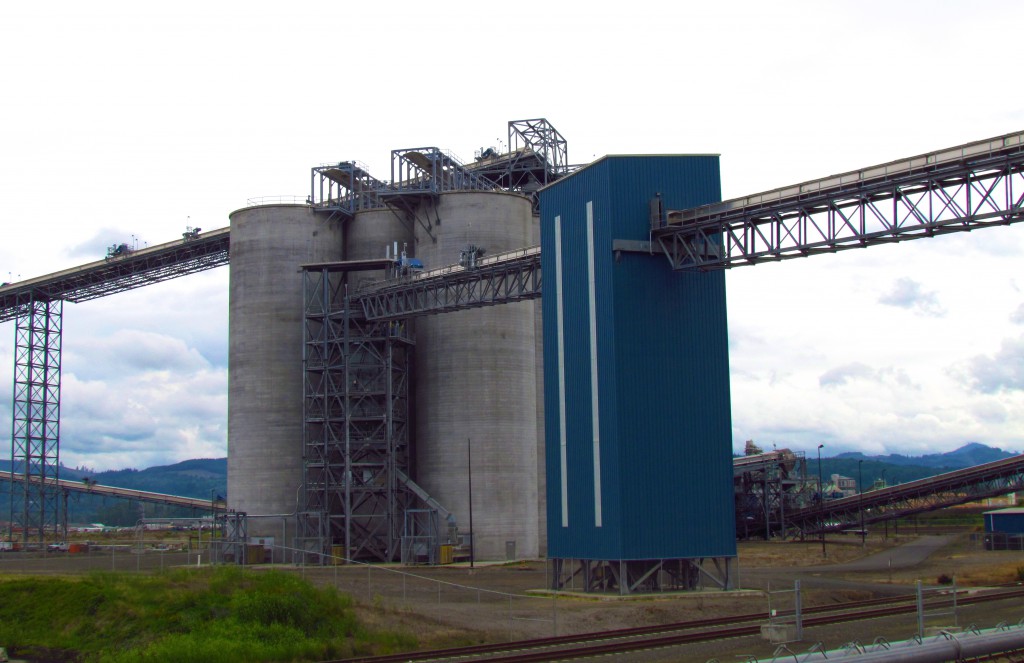 The Export Grain Terminal at the Port of Longview in Washington.

The Port of Longview was established in 1921, and has continued to grow. Today, Longview has eight marine terminals and waterfront industrial property located on the deep-draft Columbia River, 66 miles from the Pacific Ocean in southwest Washington State. Since 1921 international trade has grown, and the types of cargos handled by the Port have diversified. Cargo handling specialties include all types of bulk cargos and break bulk commodities such as steel, lumber, logs, pulp, paper, wind energy, project and heavy-lift cargo.

In 2008, the port signed a lease for the first Export Grain Terminal (EGT) built in the United States in more than 25 years. EGT loaded its first ship last February and handles soybeans, soybean meal, corn and various classes of wheat according to Dave Genkins, Director of Logistics for EGT. Genkins continued, “EGT is unique. On the unloading side of the facility the railcars are continually moving and unloading robotically… each ship vessel can be loaded in about 2 days.” 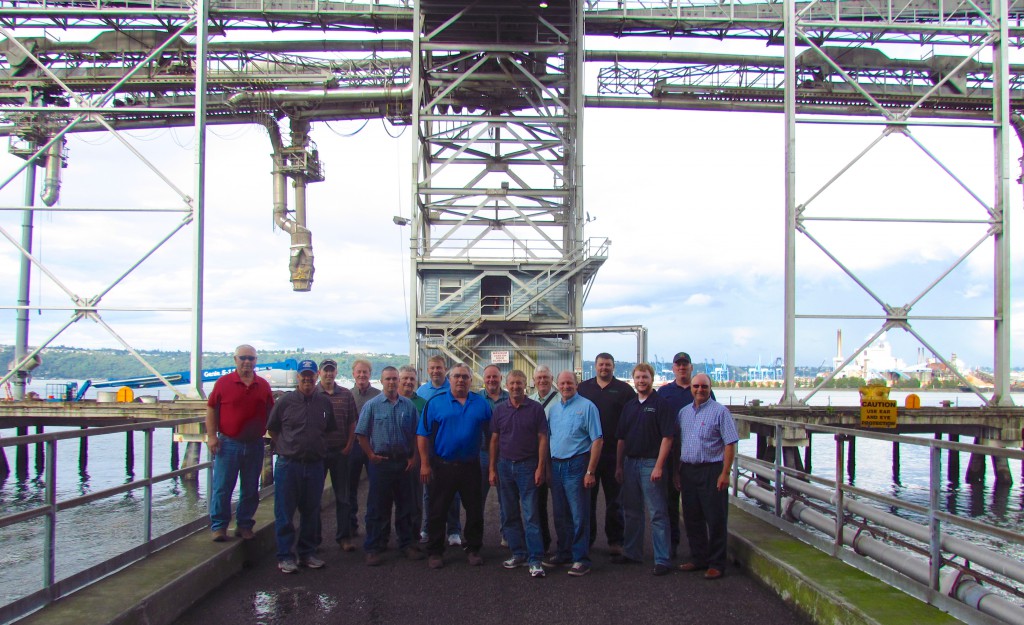 South Dakota farmers at the TEMCO facility in Tacoma, Washington.

After lunch at the port, we traveled to TEMCO to visit with Terry Johnson, TEMCO Plant Manager. Johnson has been employed by Cargill for 38 years and has worked in six different Cargill locations nationwide, including Tacoma. TEMCO, which operates an export facility in Tacoma, Wash., is a 50-50 joint venture between CHS and Cargill. The expanded joint venture will include the Tacoma facility along with an export terminal in Kalama, Wash., and the Cargill Irving Elevator at Portland, Ore. The expanded joint venture company will export feed grains, oilseeds and wheat to Asia-Pacific markets. 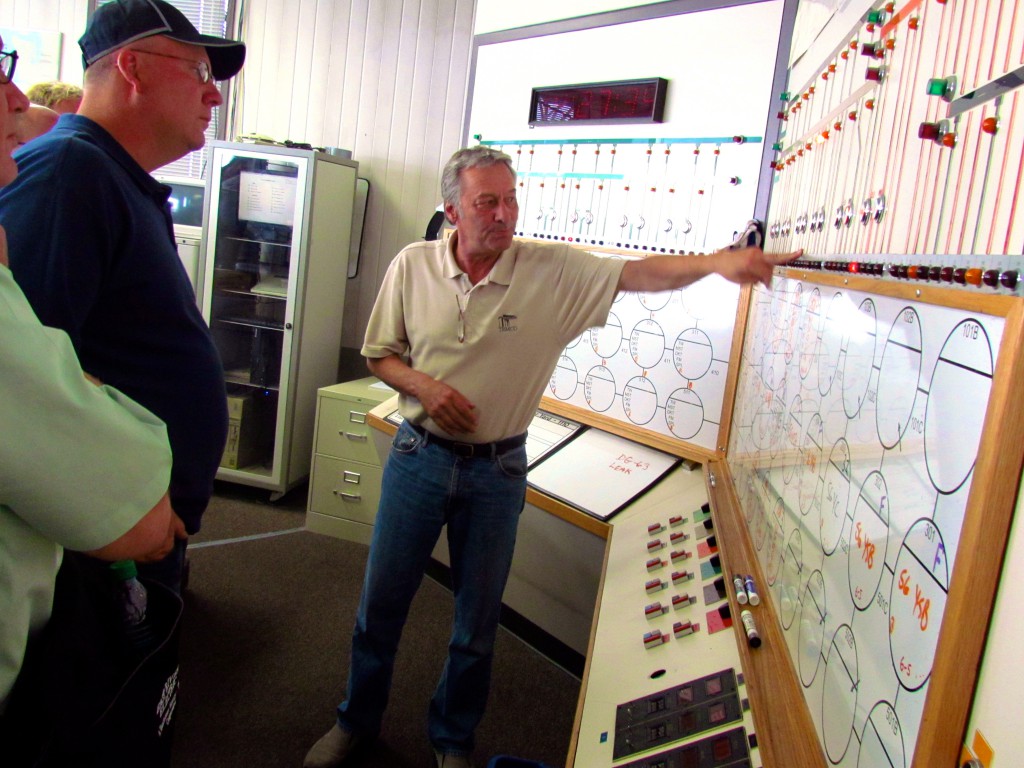 The group toured the control room at TEMCO, where they had the opportunity to see the technology the facility uses, as well where their current grain is sourced from.

The TEMCO location we visited in Tacoma handles soybeans and corn. Johnson stated, “The grain is unloaded directly from rail and loaded into vessels headed to China. We source from some of the elevators in your area including Canton, Emery and many others. Right now, because of the drought this past year, we are not loading ships and will wait until harvest to continue operations.”

Curtis Samson, farmer from Lake City said, “The See For Yourself program has been a great experience and anyone that raises soybeans would enjoy this program. It is obvious our checkoff funding has had a direct effect on our markets, and it has affected our profits. Definitely, money well spent.”