When I think about how much farming has changed since the days when pioneers first broke ground in South Dakota, it really helps put things in perspective. Farming used to be back-breaking work, but thanks to advances in technology on many fronts, it no longer compares. Sure, there are the occasional jobs that make a guy sweat, but these days we sweat over different sorts of hardships. 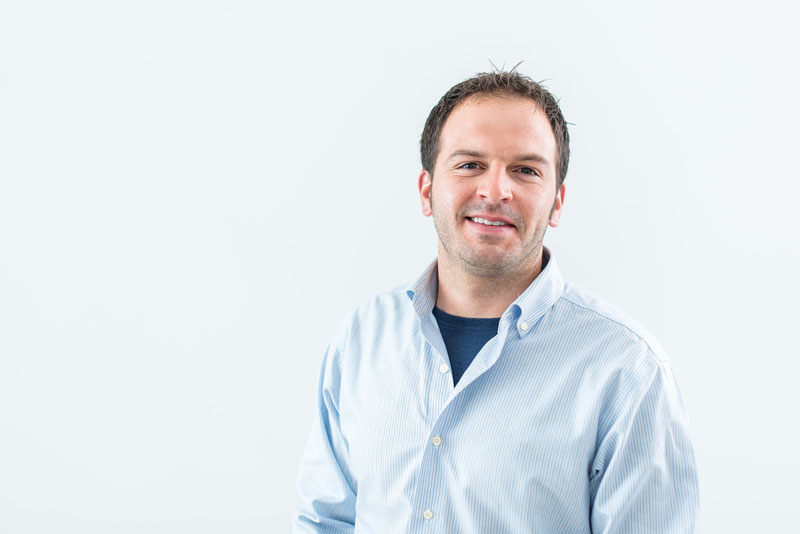 One could argue we’ve just traded old problems for new ones. Not to detract from the plight of our ancestors, but the connected world has created so much information it can overwhelm a person. The modern farmer has to keep track of so many things, from the price of grain and feed to new technologies to the weather, and yes, even to the things happening in state and federal government. It’s very tempting to tune out all the noise coming out of Washington lately, but these are trying times in agriculture. We can’t afford to be caught off guard. It’s time to review some of the ag issues being discussed by your South Dakota Soybean Association (SDSA) and American Soybean Association (ASA) representatives with policymakers in D.C.

▶ We are watching closely as 2018 Farm Bill discussions begin to pick up. The best outcome for farmers will be if the ‘Farm Bill’ remains truly a ‘Food Bill’ and links farm aid to nutritional support programs like Food Stamps. This will maintain the high level of bipartisan support that Farm Bills have generally enjoyed in the past. If the Farm Bill turns into another political circus, then all bets are off. Senator Thune has shared some very interesting ideas for the new farm bill, so look for more on that in the future.

▶ NAFTA has been overwhelmingly good for agriculture, and it is hoped that any renegotiation doesn’t ‘give away the farm’ so to speak.
▶ Continued trade development and good relationships in Asia will be key.
▶ An end to the embargo with Cuba would be a great market opportunity for the decadent capitalist West, located only 90 miles away.

▶ Maintaining cash accounting treatment for farmers is very important. A forced switch to accrual (read: cruel) accounting would force many farmers to stop keeping their own books. CPA’s wouldn’t mind the extra business, but they don’t work for free.
▶ One proposal allows full and immediate expensing of capital investments, which would allow many more farmers to take on projects in years of plenty, creating jobs in the process.
▶ Repeal of the estate tax would remove a large barrier to the continuity of family farms. Remember that even though current estate tax laws may not affect your family, those exemption levels can always change, and would likely be lowered in the future by a more fiscally liberal Congress. Congresswoman Noem has been leading the charge on full repeal of the death tax, with SDSA and ASA supporting those efforts.

▶ The Trump Administration has made rollback of Federal regulatory authority a top priority. Since much of that work can be done without Congress, it’s been one of the faster moving agenda items.
▶ Foreign acceptance of our products is sometimes hindered by a slow regulatory approval process in those countries. Work needs to continue to bridge the gap between producers and consumers in this area.
▶ WOTUS — Repeal of the proposed Waters of the U.S. Rule has been a long-standing goal for us. Senator Rounds has been firmly against WOTUS from the beginning and views it as a substantial governmental overreach.

Obviously there’s a lot more going on that hasn’t been mentioned, and by the time you’re reading this, some of these issues may have taken another turn. It’s important that farmers and the organizations representing them stay nimble and aware of the issues at all times. Organizations also have to hear from our members, so if there is an issue you have questions about or want to bring to our attention, please let us know.