“I enjoy being a part of the valuable work WISHH does in market development for soybean farmers,” McCranie said. “I am honored that my fellow board members have elected me as treasurer for another year.” 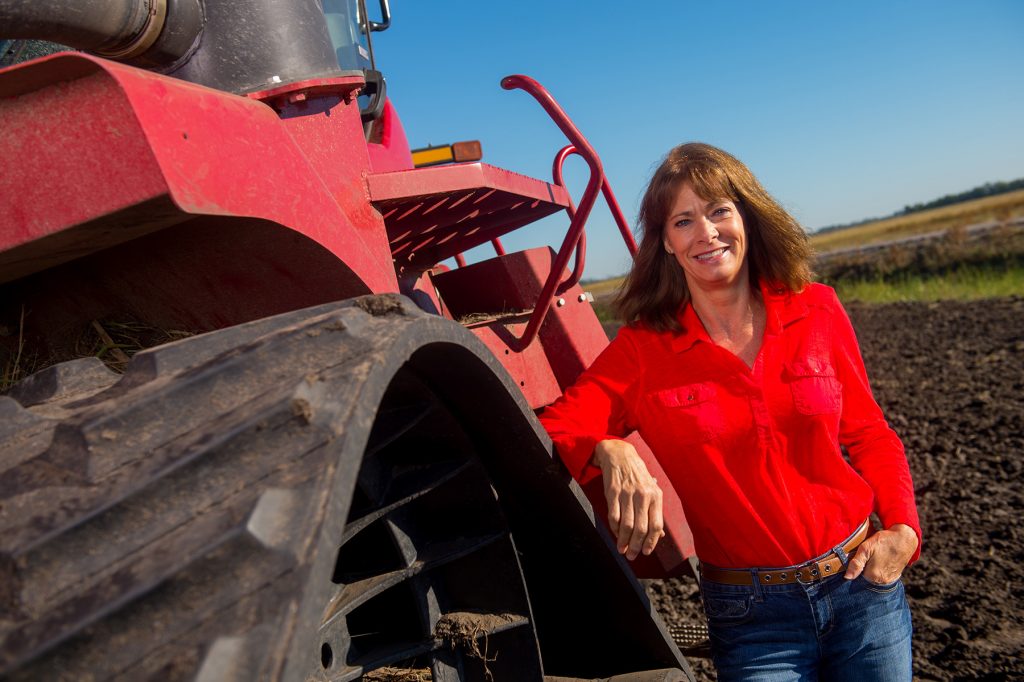 Monica McCranie, farmer from Claremont, was elected as WISHH Treasurer.

In the early 2000s, forward-thinking U.S. soybean leaders in multiples states recognized that the growing protein demand in developing countries was a driver for their soybean sales. Well-researched studies showed that most future growth in food demand would be in developing and middle-income countries where populations and incomes were both on the rise.

Today, the trends are even clearer, proving that WISHH-founding farmers planned well. According to U.S. Department of Agriculture (USDA) and other economic analysis, developing countries dominate world demand growth for agricultural products. USDA projects developing countries’ demand for agricultural products will increase faster than their production. As a result, these countries will account for 92 percent of the total increase in world oilseed and meat imports in 2013-2022.

Through WISHH, U.S. soybean farmers diversify their marketing investments. At the same time, WISHH creates economic opportunities in developing countries as they strengthen their agricultural and food supply chains. Lifting low-income consumers out of poverty is the most important factor in future global demand for food. As the world moves toward approximately 9 billion people in 2050, most protein demand growth will come from developing countries.

After the transition, USSEC will build on WISHH’s work in the human food sector. WISHH will continue pursuing non-soybean farmer funding for work in Bangladesh, especially in aquaculture and livestock, and collaborate with USSEC for project implementation.

WISHH is a trade-development organization. Since U.S. soybean farmers founded WISHH in 2000, it has worked in 24 countries to develop long-term markets for U.S. soybean farmers while fueling economic growth and value chain development. The WISHH program is managed from ASA’s world headquarters in St. Louis. For more information, visit www.wishh.org.