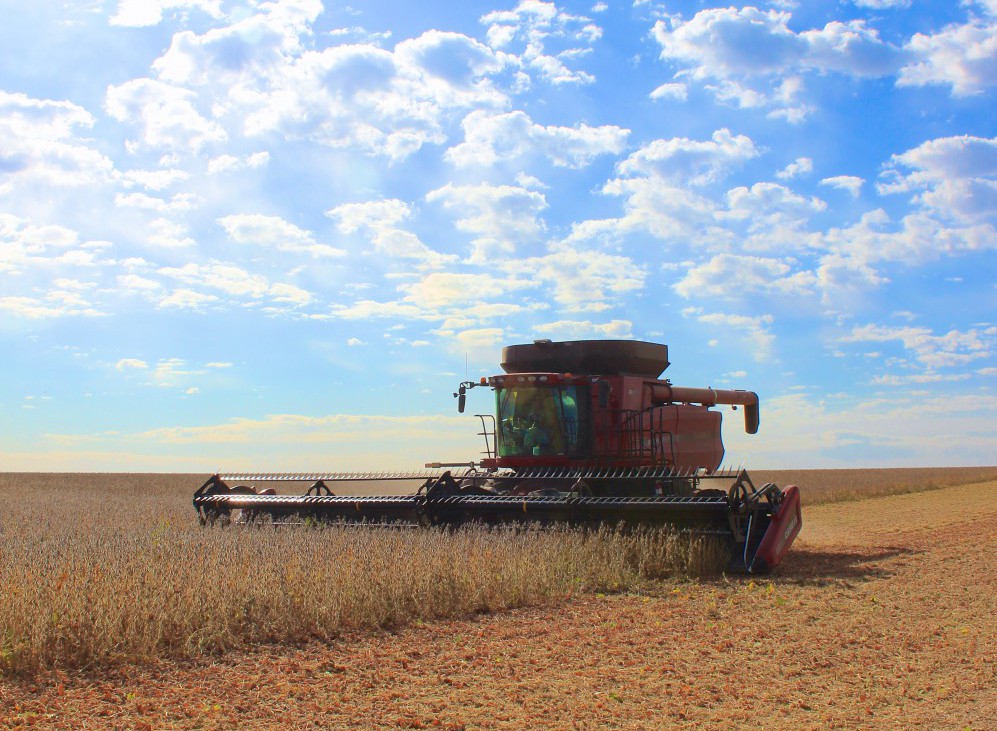 In the current marketing year, China has imported nearly one-third of all U.S. soybeans produced and U.S. soybean exports to China total over $14 billion.

The National Corn Growers Association (NCGA) has been working with Syngenta and reminds farmers about the need to keep Duracade technology out of export channels. NCGA also has urged farmers to recheck seed plots grown on their farms to verify the traits grown and to ensure that traits that are unapproved in China are stewarded to appropriate channels.

As American farmers, we are particularly fortunate to work with so many innovative technology partners, each of whom provides us with revolutionary technology in the field. Unfortunately, some approval systems around the world, including China’s and the European Union’s, aren’t working as timely as the soy industry would like. Because of this, farmers have to take extra steps—especially now during the harvest season—to be sure that seed bearing these traits doesn’t find its way into their commodity grain loads. It’s also worth noting that the margin of error in this case is extraordinarily slim. Only a few kernels of corn with unapproved traits are more than enough to reject the entire shipment.

The reminder comes following several export disruptions caused by the rejection of grain shipments in foreign markets upon the detection of unapproved biotechnology traits.

SDSA & ASA remain frustrated with the pace and murkiness of regulatory approvals in some of our export markets, but we also recognize that the rules are the rules in those markets, and we have to respect them. That means that we simply can’t send grain with traits that aren’t yet approved. Every necessary precaution needs to be taken by originating trait providers and seed companies, and then on our farms, at the elevators, at terminals and at ports, to prevent seed with unapproved traits from entering the supply chain. The longer term answer, of course, is a more efficient and transparent system of foreign approvals , and a global policy to allow for the low level presence of biotech traits that are fully approved in a producing market but not yet approved in an export market.

SDSA & ASA are working to improve the marketability of U.S. biotech crops both individually as an organization and in cooperation with other farm, trait, seed, grain, and grain processing organizations through the U.S. Biotech Crops Alliance.