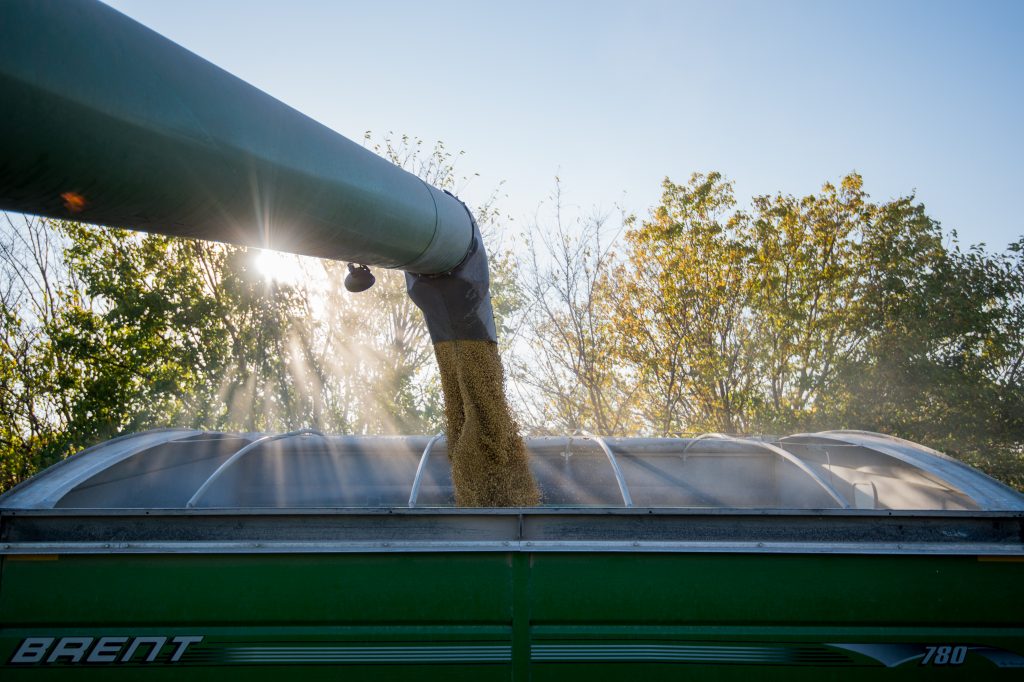 “We ask the administration to accomplish its goals for fair trade in constructive ways, that will not harm the economy of South Dakota or the beneficial trade relationships that have been established with China,” said Jerry Schmitz, a Vermillion farmer and SDSA President.

Schmitz explains that South Dakota’s more than 11,000 soybean growers feel the pain of this market decline. “That 40 cent drop results in an overnight income loss of $15,000 to $20,000 to the average South Dakota soybean farmer at a time when farm income has already dropped to 50 percent of what it was five years ago.”

He adds, that there is still time to reverse the damage. The Trump Administration can still deliver for farmers by withdrawing the tariffs that caused this retaliation. “China has said that its 25 percent tariff will only go into effect based on the course of action the administration takes,” Schmitz said.

China is #1 buyer of Soybeans

Each year, nearly 70 percent of the 255 million bushels of soybeans harvested in South Dakota are exported. China is the largest importer of South Dakota soybeans.

South Dakota’s export narrative is not unique. Nation-wide, one out of every three rows of soybeans harvested is shipped to China. In 2017, this amounted to $13.9 billion worth of U.S. soybeans.

“For decades, soybean growers have partnered with the U.S. government and spent millions of dollars to establish foreign markets for U.S. soybeans. These tariffs put years of market access efforts, as well as our livelihoods as farmers, in jeopardy,” Schmitz said. “We continue to ask the administration to work with soybean farmers to find ways to reduce our trade deficit by increase competitiveness rather than erecting barriers to foreign markets. Our requests are met with silence.” 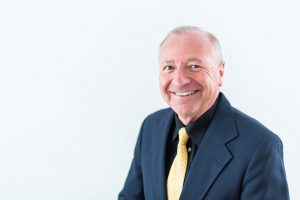 This blog post is published on behalf of the South Dakota Soybean Association.