District 6 includes the following counties: Grant, Deuel, Codington, Hamlin and Kingsbury.
Petitions to serve must be completed and returned to the SDSRPC office by 4:30 p.m. April 16, 2018. If more than one eligible candidate completes a petition in each district, then district elections will be May 14 – June 15, 2018. Elected directors will begin their terms effective July 1, 2018.

Petitions are available by calling the SDSRPC office at 605.330.9942. For more information, visit www.sdsoybean.org. 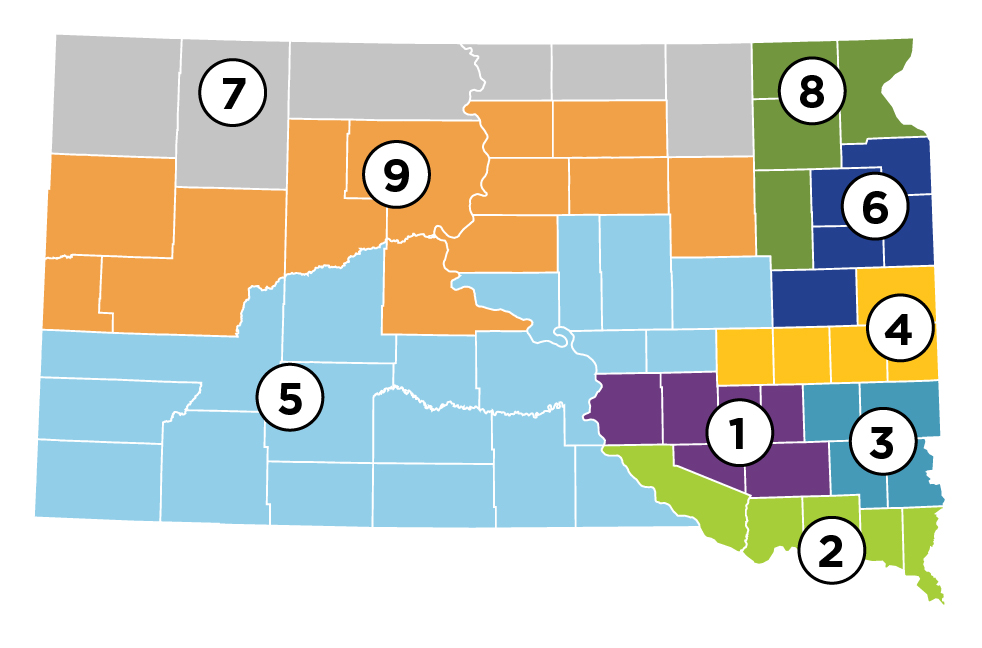