Not Just Any Port: The Largest Bulk Cargo Handling Facility in Asia

Most soybean farmers probably don’t think much about what happens to their soybeans once they leave the farm gate. Because more than 60 percent of South Dakota’s soybean production is exported, there is a good likelihood that some may make their way to the largest bulk cargo handling facility in all of Asia. South Dakota farmers got a first-hand look at the port and met with soybean processors operating in the port to learn more about their operation and purchasing considerations. 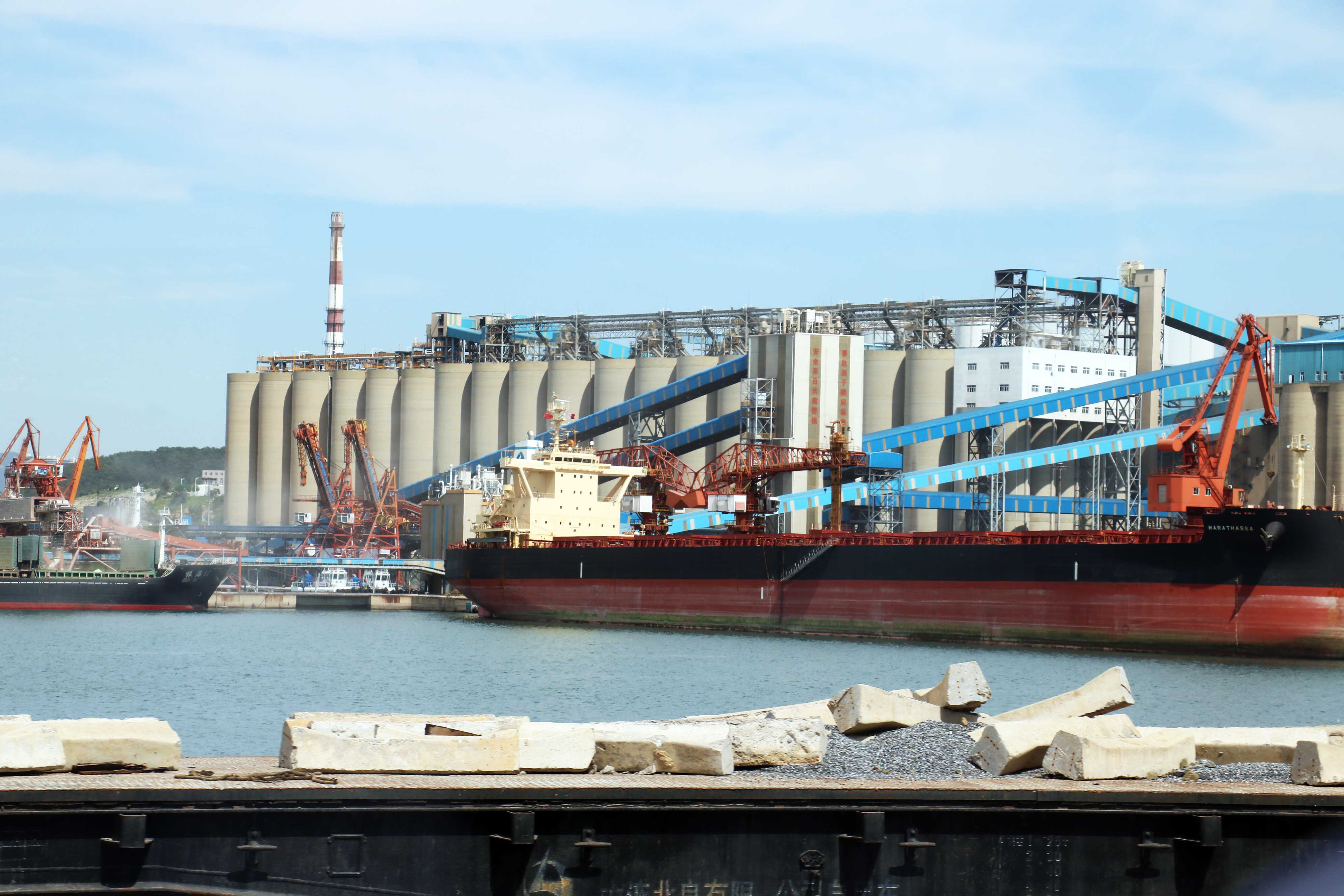 COFCO’s Port of Beiliang in Dalian, China has the capacity to handle more than 12 million metric tons of cargo annually. The port has 5 ship berths that can handle 35,000 metric tons of cargo each day. COFCO can unload a large Panamax shipping vessel in about 2 days. The port also has storage for about 2 million metric tons of grain, including soybeans. That’s equal to about one-third of South Dakota’s total annual soybean production. The port also is a large container shipment hub. Construction on the project is underway that will increase cargo handling capacity. 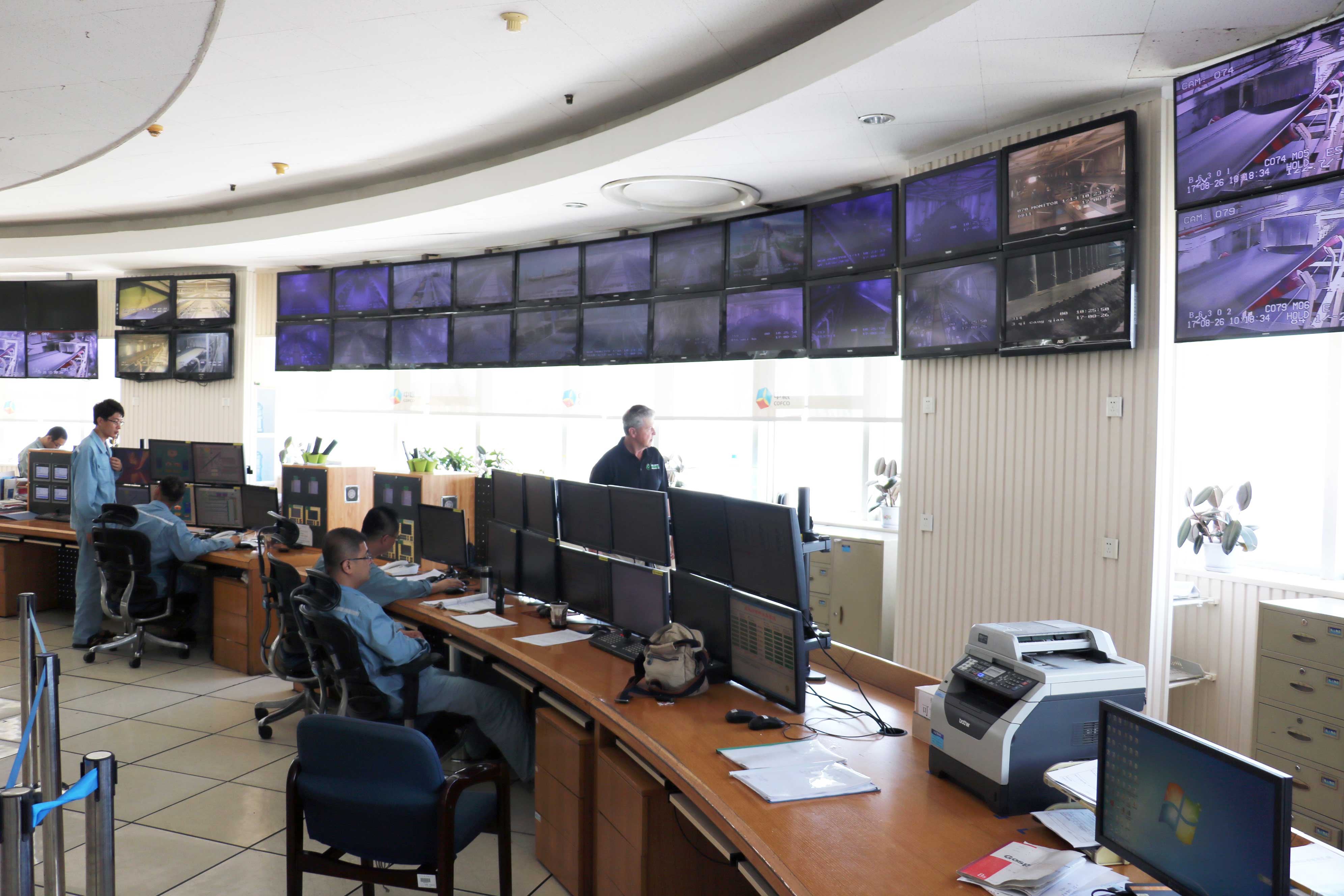 Company representatives told the South Dakota farmers that they buy soybeans from South America because of higher oil and protein content. However, they recognize that soybeans purchased from the Pacific Northwest, despite having a lower crude protein content, have better amino acid content. They encouraged the farmers to continue spreading that message, especially to China’s pork feeders.

For COFCO buyers, soybean oil and seed quality is becoming an increasingly important buying consideration. The South Dakota delegation urged COFCO’s buyers to consider purchasing more soybeans through the Pacific Northwest because of the seed quality and amino acid balance. 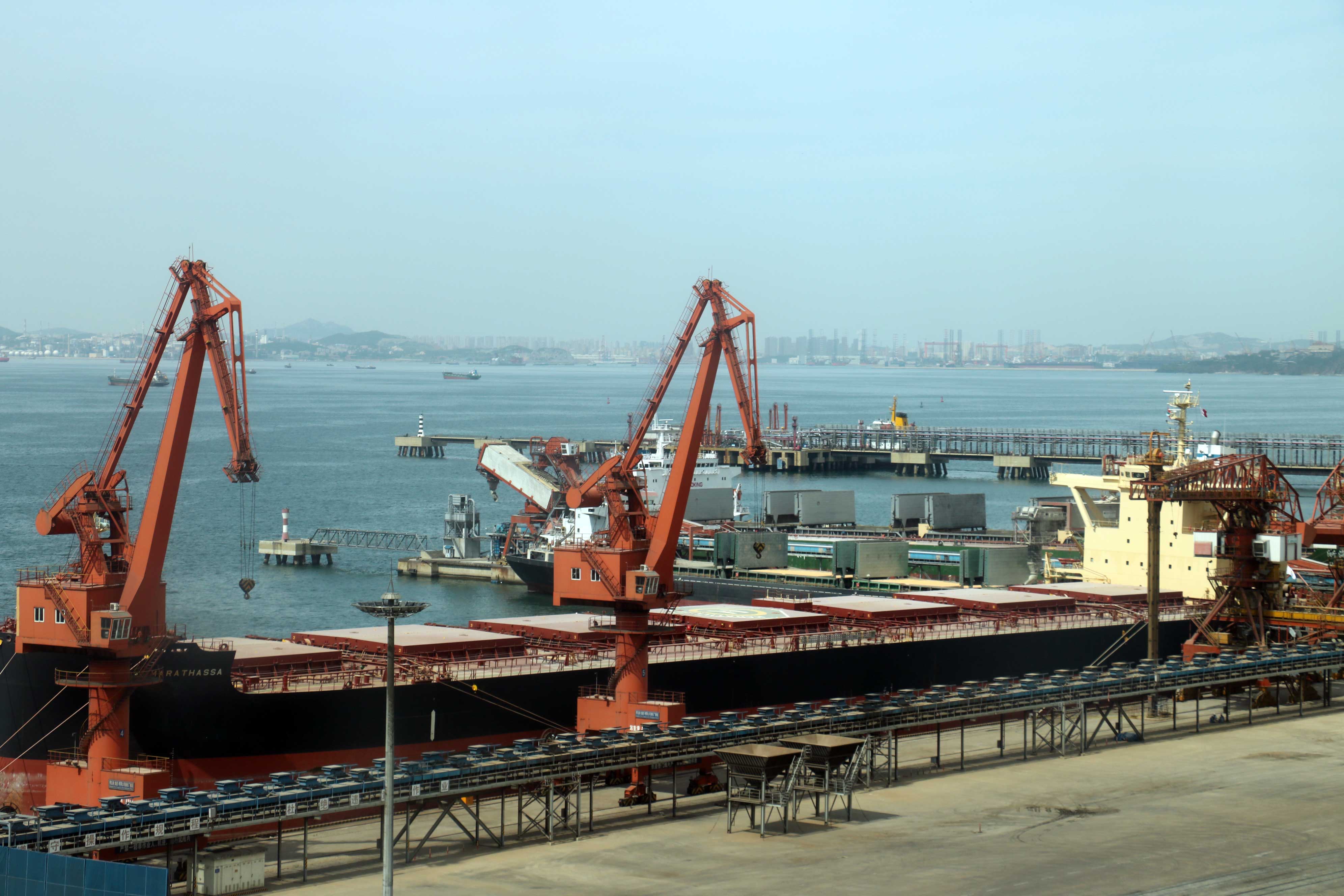 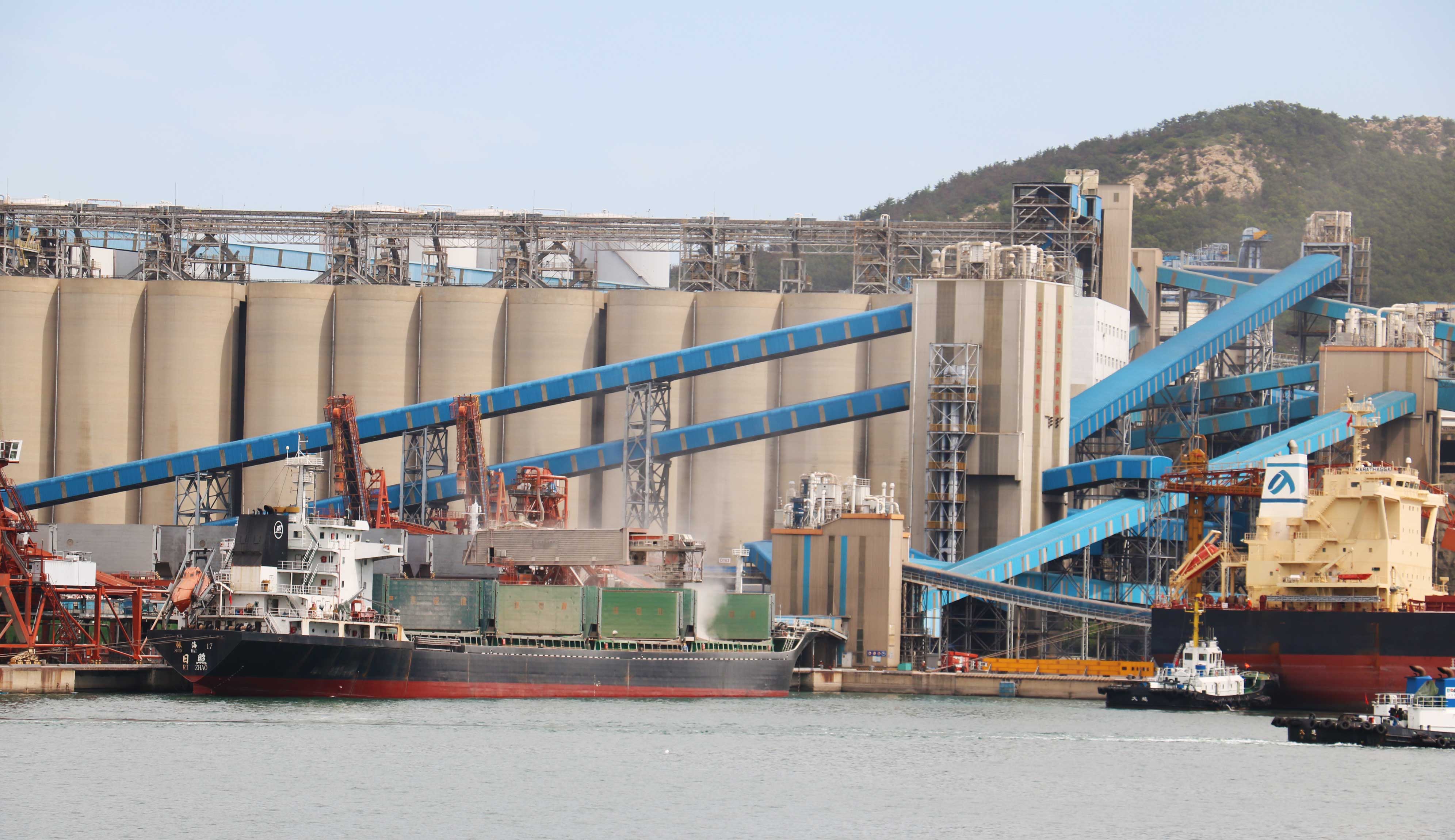