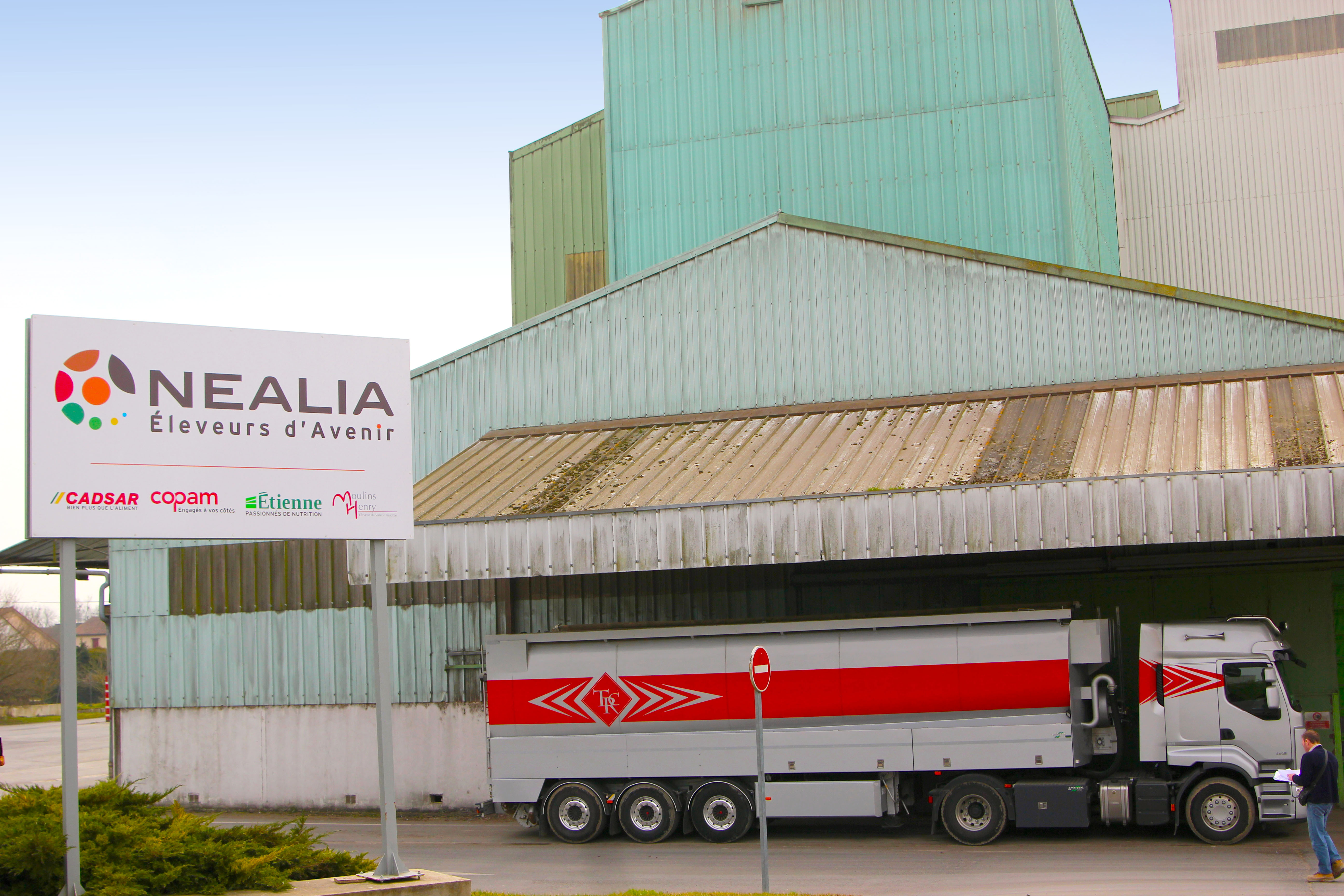 A group of South Dakota soybean farmers are visiting European markets this week on a trade mission and educational program. The farmers are directors on the South Dakota Soybean Research & Promotion Council (SDSRPC), and are meeting with European farmers, buyers and decision makers to discuss Essential Amino Acids and sustainability of U.S. soy, and to learn about biotechnology barriers in the European Union (EU).

Focus on Essential Amino Acids
When it comes to meeting the EU’s protein needs, U.S. soybeans are quickly growing in recognition. Over the last five years, the EU has doubled the amount of U.S. soy they are importing. U.S. soybeans, from the upper Midwest in particular, are high in Essential Amino Acids (EAA.) Recognizing the value of EAA for animal feed, the EU has been a leader in valuing EAA, as opposed to straight protein content.

The soybean group heard the importance of EAA at the Nealia feed mill in France firsthand. Nealia is a leading feed group in the East of France with 52% of the cattle market and 65% of the poultry market for the country. They are currently using about 40,000 tons of soybean meal annually in their feed rations.

“European feed mills are some of the most sophisticated in the world,” said Bob Metz, farmer from Peever, S.D., and SDSRPC director. “Our group toured a feed mill in France where we heard about their animal nutrition needs. This is a great opportunity for South Dakota soybean farmers to highlight our exceptional EAA values.” 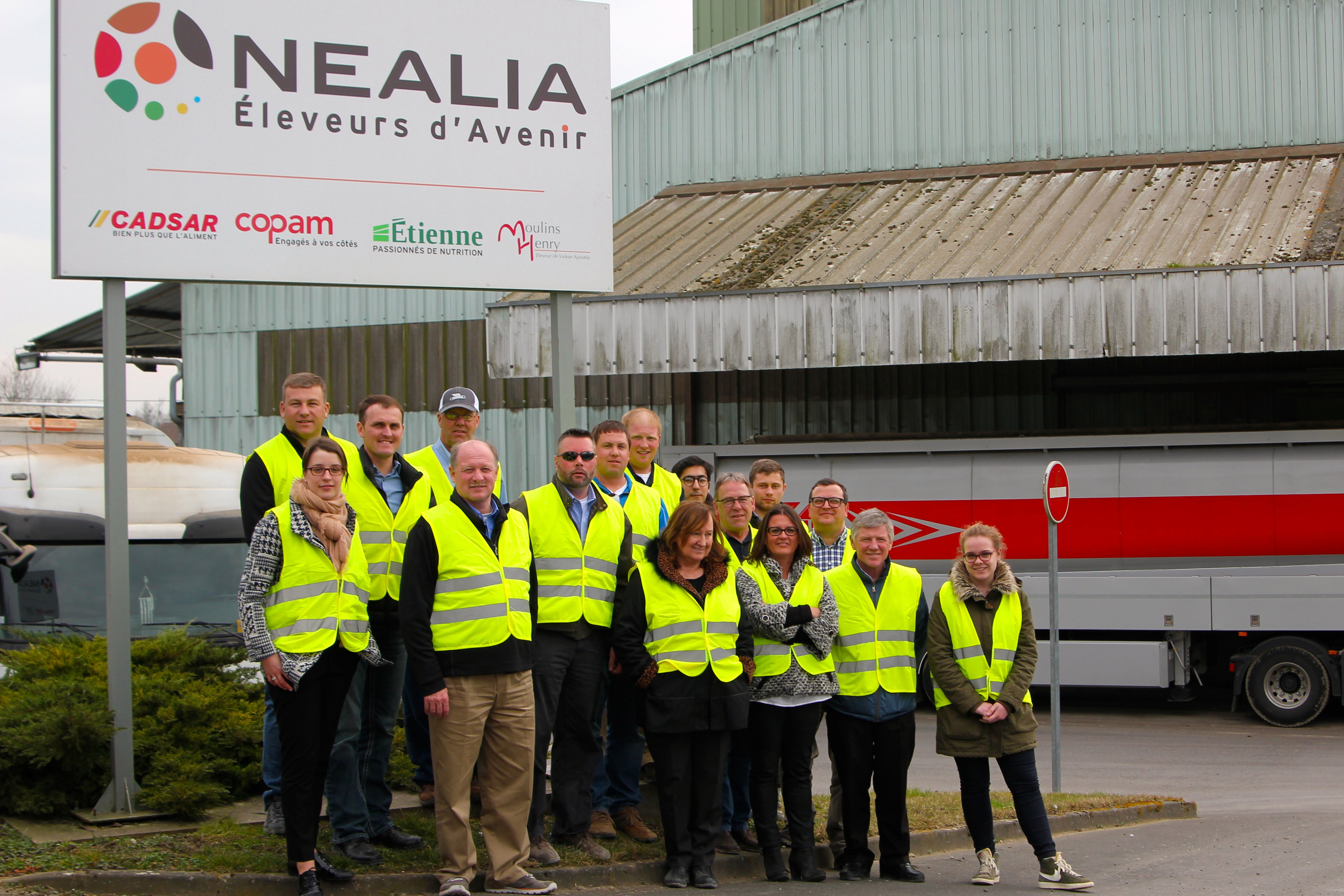 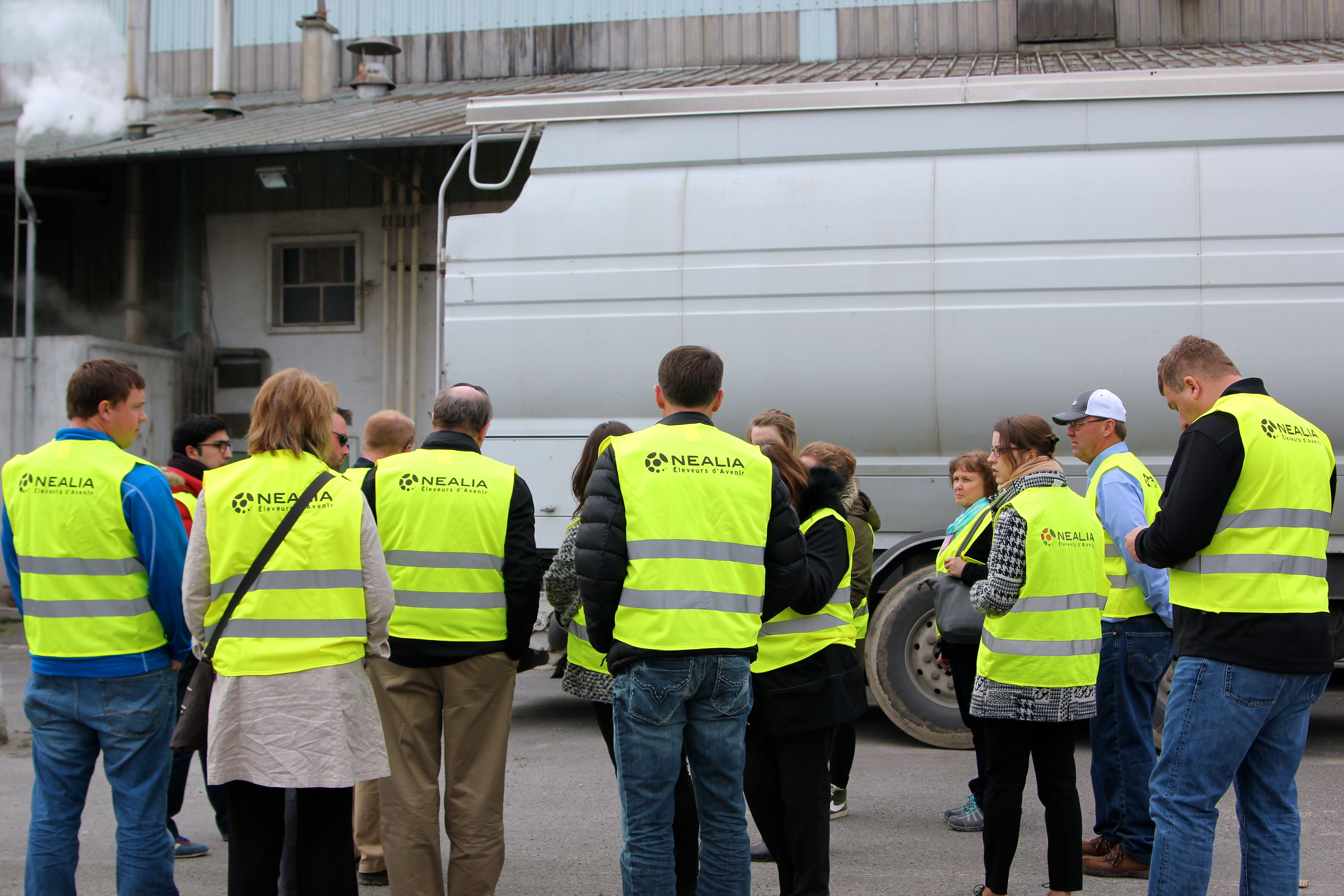 Sustainability a Growing Priority
In addition to focusing on EAA, the EU markets are also placing a heavy emphasis on sourcing sustainable products and feed. In a meeting with the U.S. Soy Export Council (USSEC), in-country USSEC representatives shared that sustainability is the top concern that they are hearing from importers.

“We know that U.S. soybean farmers are some of the most sustainable in the world, and with the U.S. Soybean Sustainability Assurance Protocol we are able to prove that to our international soybean buyers,” Metz said. “Because of this, our potential for growth in the EU market is quite large, and we’re already realizing some of that growth. With continued efforts in the EU, we will only continue to see U.S. soy imports expand.”