After a two-year hiatus due to the global pandemic, an international trade team returned to the Upper Midwest in August to learn more about soy as a valuable protein source and get a firsthand look at soybean production practices in the U.S.

Made possible by the American Soybean Association’s World Initiative for Soy in Human Health (WISHH) Program, the tour group consisted of business leaders from developing countries in Africa, Asia and Latin America.

Tour participants found themselves engaged in a deep dive into the soybean industry through a Northern Crops Institute-led course, Introduction to Soybean (INTSOY). 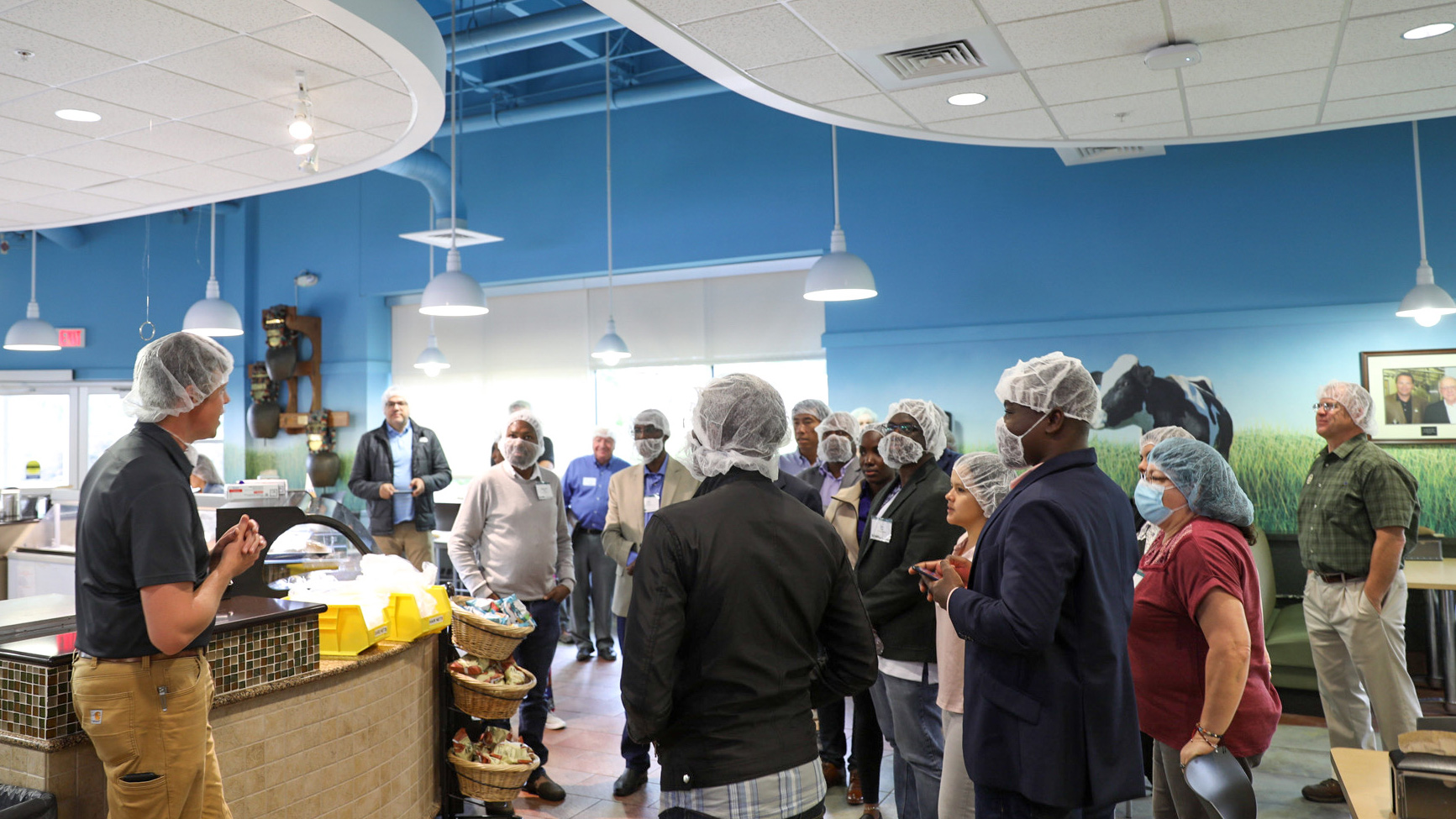 “They were a diverse group,” said Dawn Scheier, a soybean farmer outside of Salem who serves as the District 3 Director for the South Dakota Soybean Research and Promotion Council. “They were really excited to be here, and it gave us an opportunity to introduce them to soy protein and provide insights into different uses.”

The United States Department of Agriculture (USDA) valued soybean exports at a record $27.4 billion in 2021, up seven percent from the previous year.

This sort of global demand doesn’t happen without some of the important boots-on-the-ground work performed by soybean farmers through their checkoff.

Scheier was able to participate in the trade team’s visit to Brookings, South Dakota. There they met with South Dakota State University faculty and South Dakota Soybean members to discuss the latest research into soybean uses and production practices. 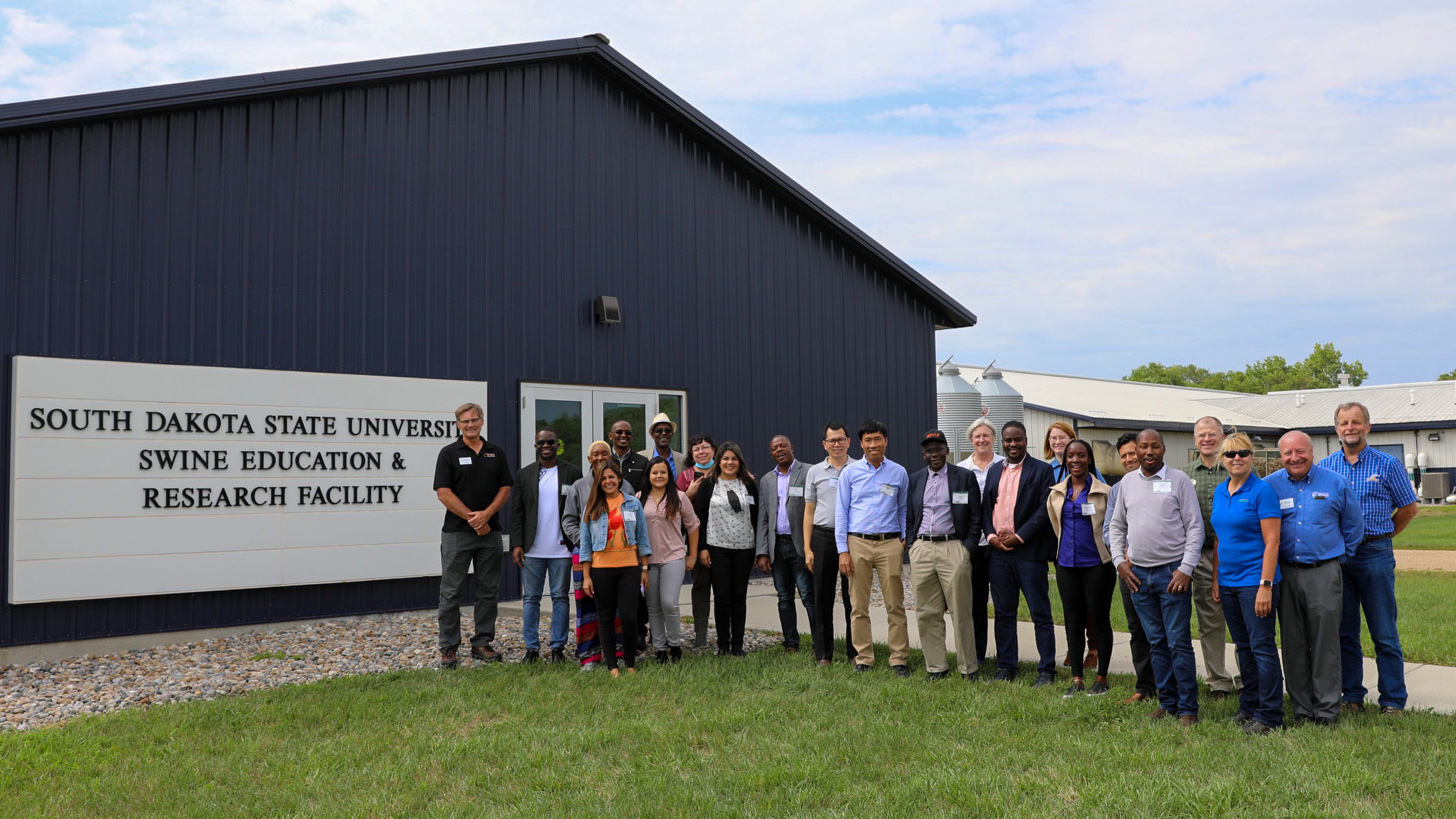 According to Scheier, soy protein can play a crucial role in human diets. This is particularly true in areas where geopolitical, economic and environmental factors have put people at increased risk of malnutrition and protein deficiency.

“We’re doing a lot of practices that are really good for the environment,” said Scheier, citing the use of precision technology, cover crops and reduced tillage as examples of American innovation in agriculture. “We can feed the world by being good stewards of the ground that we farm.”

The importance of relationships

Through her role with South Dakota Soybean, Scheier has served with WISHH. This volunteer experience has allowed her to travel overseas herself to learn about some of these emerging markets for U.S. soybeans.

They have also underscored the importance of nurturing existing relationships as well as cultivating new partnerships with potential buyers.

“Over 60 percent of U.S. soy is exported,” said Scheier. “That is why it is important that we make sure we’re having good communication with our customers around the world. These relationships really help to build trust so they will buy U.S. soy.”