Fueling Action: Submit Your Comments to the EPA 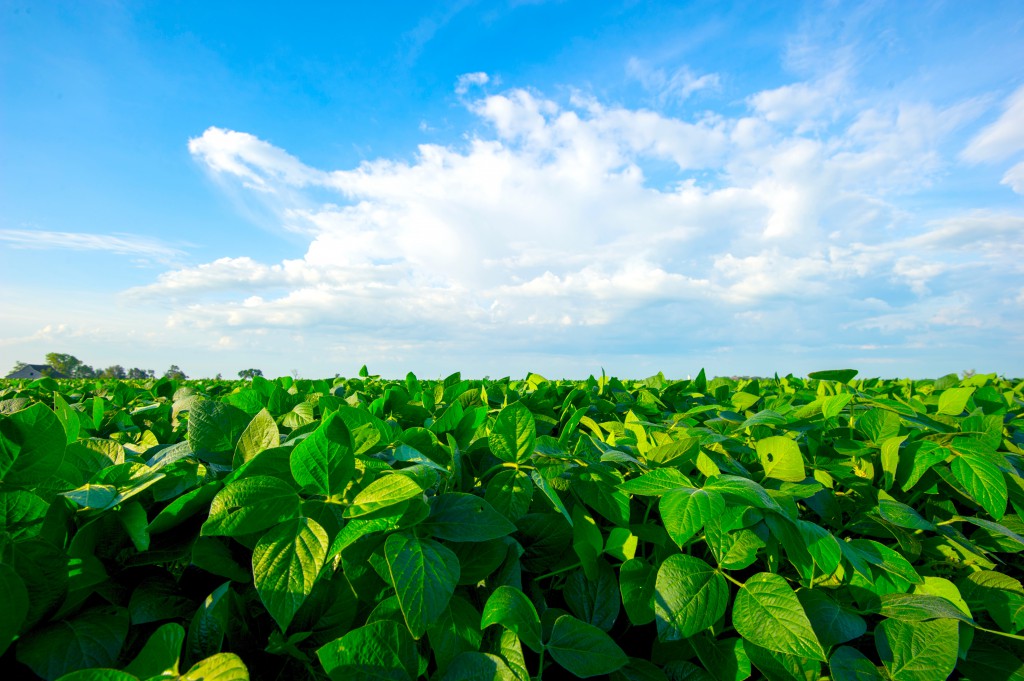 Recently, the U.S. Environmental Protection Agency released a proposal that would set the Renewable Fuel Standard (RFS) Required Volume Obligation (RVO) for Biomass-based diesel at 1.28 billion gallons for 2014 and 2015. The proposal would also reduce the total Advanced Biofuel requirements to 2.2 billion gallons in 2014, which also limits opportunities for biodiesel production. The South Dakota Soybean Association has repeatedly warned that, if enacted, these levels would be a setback to the U.S. biodiesel industry as production this year is expected to reach 1.7 billion gallons, and setting the 2014 and 2015 RVO at a level lower than 2013 production would be detrimental to the U.S. biodiesel industry and to soybean farmers.

Reducing the 2014 and 2015 RVO for Biomass-based diesel below 2013 production levels would result in reduced demand for soybean oil, which accounts for about half of all U.S. biodiesel production. The 1.7 billion gallons of biodiesel that is expected to be produced in 2013 will utilize over 6 billion pounds of soybean oil. With large crops and global soybean production expected to increase in 2013 and 2014, reduced levels of soy oil being consumed in the domestic food market, and an increase in other biodiesel feedstocks coming online, the need for a growing biodiesel market is vital to the bottom line for U.S. soybean farmers.

We need you and your fellow soybean farmers to lend your voices to the fight to sustain the progress of our growing biodiesel industry. Please take action right away! Click this link and follow the directions to submit your comments to the EPA.