What are ag biologicals?

Major players within the ag industry are currently racing to further develop and promote biologicals—and for good reason. Producers (and consumers) are increasingly seeking ways to nurture soil health and achieve better yields, and biologicals offer a relatively new avenue to arrive at these objectives.

By definition, ag biologicals are derived from living organisms and introduced into a plant’s life cycle and the soil in which it grows.

Depending on the product and its primary use, biologicals can be applied directly to the seed, in-furrow or post-emergence. Some biologicals are even applied post-harvest to aid with the decomposition of crop residue.

Because of their role in supporting a plant’s overall growth and development, biostimulants are the most common type of biological used by soybean producers.

Nutrient uptake is often another primary concern of growers exploring the use of biologicals. If they’re able to assist the plant’s ability to fix atmospheric nitrogen, for example, they might be able to save on applied fertilizer costs and support improved soil health in the process.

Rhizobium is one such biological that fits into the inoculant category. 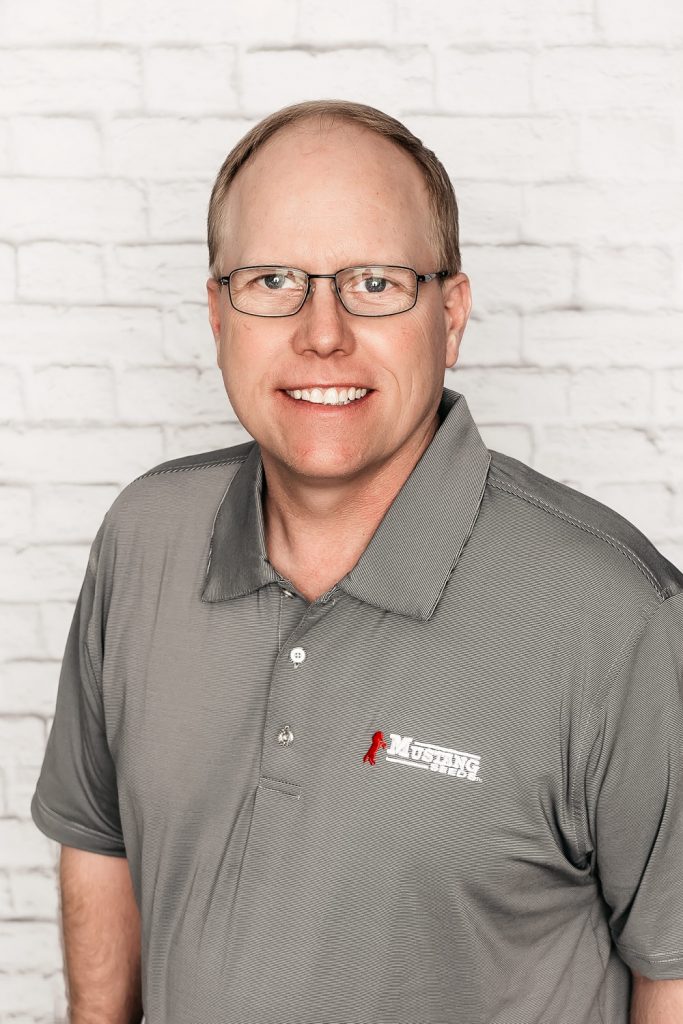 “When you put rhizobia bacteria on the seed treatment, it helps that legume plant produce nodules on the roots,” explains Terry Schultz, CEO of Mustang Seeds and an industry representative on the South Dakota Soybean Association Board of Directors. Those nodules then assist the plant in fixing nitrogen to support growth.

This can ultimately benefit the current crop and the following year’s crop (corn, sorghum, etc.) as well. “Fortunately legumes can produce more nitrogen than the plants actually need,” says Schultz, “and then you’ll end up with a nitrogen credit the next year.”

Another naturally occurring bacterium, gluconacetobactor diazotrophicus (Gd), aims to achieve similar nitrogen-positive results as rhizobium and can be applied in-furrow or over the top.

Other producers turn to biologicals for support with fighting pest pressure. This application is of particular interest to organic growers who are unable to use synthetic crop protection products.

But while biologicals won’t replace chemical applications for conventional farmers, they can offer enhanced protection—particularly when resistance issues are of concern.

Evaluating the ROI of biologicals

As biologicals continue to gain widespread use in production agriculture, more and more data has become available at the university extension level. Manufacturers of biologicals are also releasing their own trial information.

Schultz advises growers to evaluate this data alongside their own strip trials. “Do an 80-acre trial on your farm,” he says. “That is fairly easy and something that’s measurable. Then take a look at research trials and university trials. That would be my best advice.”

You can also access real-world data on biologicals—not to mention other applications and agronomic practices—through the South Dakota Soybean On-Farm Research Program.

In a year where grain markets are looking particularly healthy, this might be the perfect opportunity to explore new practices and obtain the data you need to make more informed decisions about biologicals on your operation.