ASA voting delegates, representing 26 state and regional ASA affiliates, gathered in March to decide policy priorities for the nation’s soybean farmers in the coming year. The South Dakota Soybean Association (SDSA) had 6 voting delegates at the ASA annual meeting, and brought 1 resolution in regards to the wetland determination process.

The developing debate on the coming farm bill guided the majority of new resolutions this year. Many focused on strengthening the risk management programs in Title 1 of the legislation, as well as other key programs for soybean farmers in the areas of trade, biofuels, conservation and research. 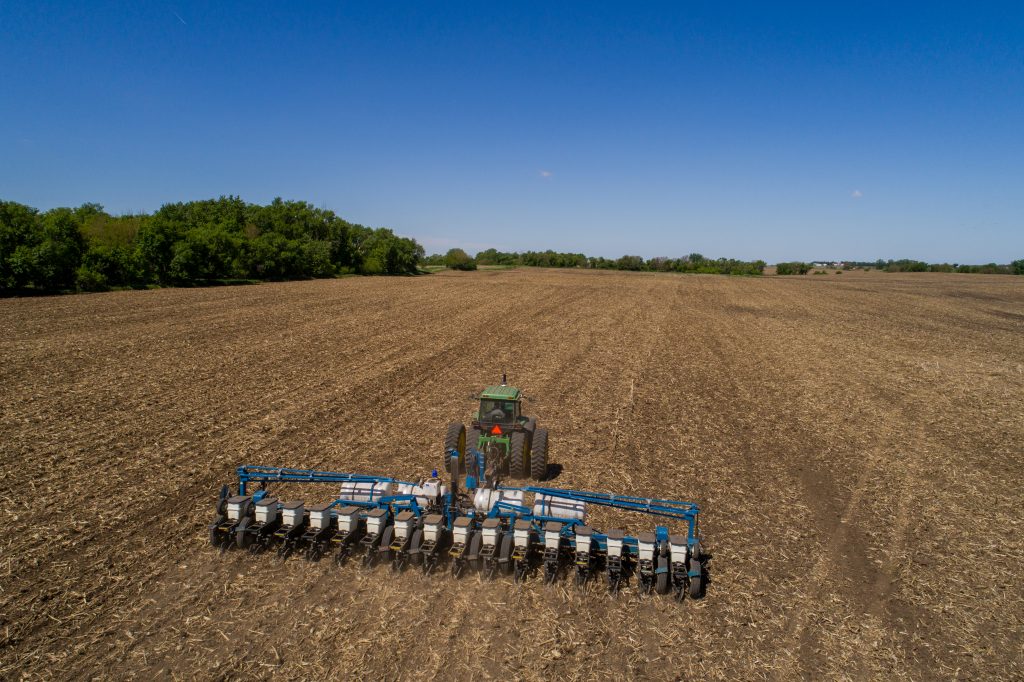 In the Commodities Title, ASA committed to continue working closely with other agriculture organizations to enhance risk management tools and strengthening the farm safety net, which the association maintains is necessary to offset the significant reduction in farm prices and income incurred since 2013. ASA affirmed its support for renewing both the Agriculture Risk Coverage (ARC) and Price Loss Coverage (PLC) programs, as well as its long-standing policy to base payments under those programs on historical rather than planted acres. Delegates passed language in support of utilizing federal crop insurance yield data available through USDA’s Risk Management Agency as a more accurate basis for payments under Title I programs, and supported allowing producers a one-time choice to reallocate or update base acreage.

In the Trade Title, delegates formally approved ASA’s position that advocates for doubling funding for the Foreign Market Development (FMD) program and Market Access Program (MAP) to $69 million and $400 million, respectively. Other resolutions highlighted the importance of global trade to soybean farmers. Delegates voted to include strong language on pursuing bilateral or multilateral trade agreements with nations in the Pacific Rim, as well as Canada and Mexico amid uncertainty surrounding the future of the North American Free Trade Agreement (NAFTA).

In the Conservation Title, ASA will support increasing the acreage cap for the Conservation Reserve Program to aid in implementation of the program. Delegates also approved language supporting Monarch Butterfly Conservation Plans to improve the long-term viability of the species, as well as a resolution supporting efforts by USDA’s Natural Resources Conservation Service to prevent the spread of weeds while maintaining refuge areas for monarch butterflies during migration.

The ASA delegates also reaffirmed the association’s strong support for keeping the nutrition and farm components of the farm bill together, as well as for agricultural research and for energy title programs that help to expand the biodiesel and biobased products industries. 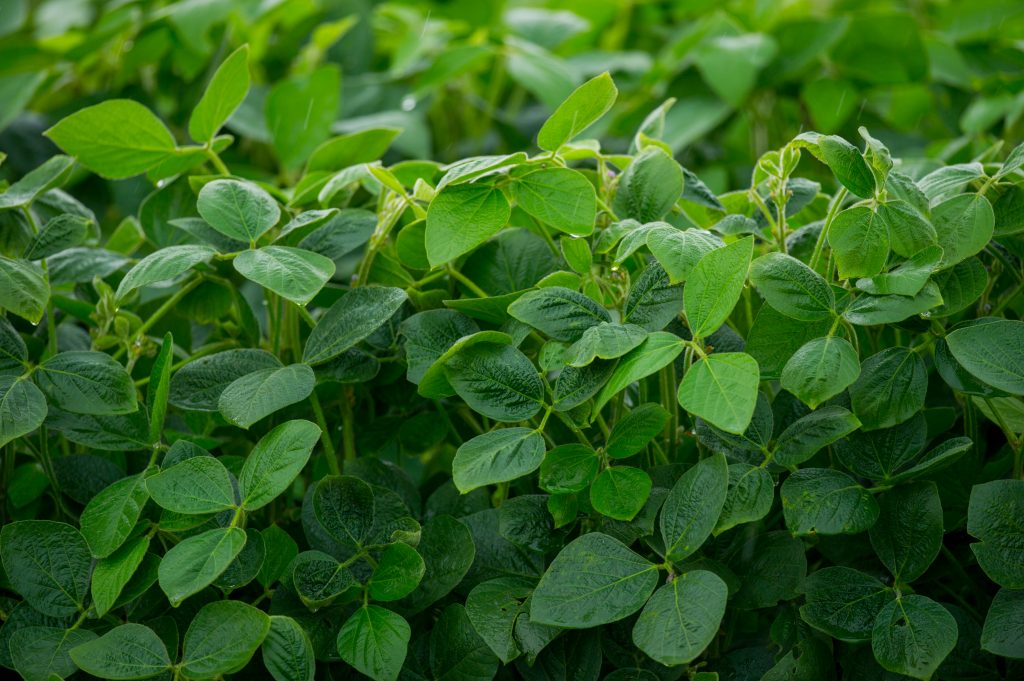 Considering the potential for a large-scale tax reform package from Congress in the coming year, delegates supported several tax-related resolutions, including renewal of the biodiesel tax credit and a restructuring of the credit to promote domestic production. Other major tax concerns included full and immediate expensing of capital investments, maintaining farmer access to cash-based accounting, repeal of the estate tax, and maintaining the Section 1031 provision for like-kind exchanges. Delegates also included language supporting the establishment of tax-deferred savings accounts for farmers.