All Things Considered, It Was a Good Year in Washington for U.S. Soybean Farmers and ASA

The 113th Congress has the dubious distinction of being the second-least productive in history, surpassed only by the 112th Congress. Despite this negative political environment, U.S. agriculture in general and soybeans in particular achieved a number of major legislative and regulatory victories. ASA worked hard to ensure that the new Farm Bill preserved planting flexibility by decoupling both the ARC and the PLC programs to prevent future production distortions between crops. It also allows producers to update their payment yields and reallocate base acres. It raised the soybean reference (target) price in the PLC program from $6.00 to $8.40 per bushel. And it consolidated conservation programs on working lands and provided full funding for MAP and FMD – export promotion programs key to ASA, USSEC and WISHH’s success in developing foreign markets. 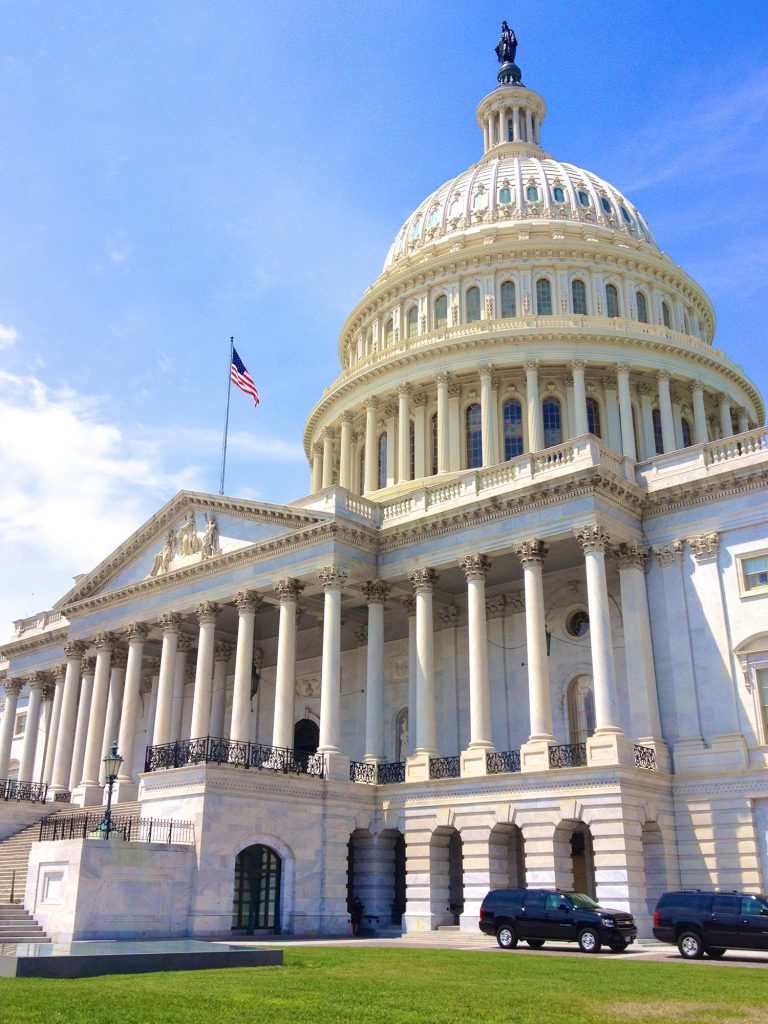 Also of great significance was the passage of the one-year tax extenders package, which included several provisions that have positive impacts on soybean farmers. It reinstated expensing provisions, including the Section 179 small business limitation of $500,000 and the $2 million phase-out amount for property placed in service during 2014. The tax extenders package also restored the 50% bonus depreciation provision and the $1.00 per gallon biodiesel tax credit.

ASA was also successful in helping achieve several long-standing priorities for waterways infrastructure. These included passage of the Water Resources Reform & Development Act (WRRDA), increased appropriations for the Army Corps of Engineers waterways operations and maintenance programs, and a nine cent per gallon increase in the barge fuel fee that funds infrastructure upgrades via the Inland Waterways Trust Fund (IWTF). Within WRRDA were several significant policy victories that will result in additional revenues available for the IWTF and the Harbor Maintenance Trust Fund. Together, the barge fuel increase and the increased revenues from the changes in WRRDA will yield $185 million per year in additional funding for waterways infrastructure improvements.

Just as important as these legislative “wins” were successful efforts by ASA and others on regulatory issues. While EPA has yet to withdraw its proposed WOTUS rule, it is expected to undergo significant revision in 2015. Another regulatory achievement was publication of a proposed rule that would allow aquaculture operations in the Gulf of Mexico, a critical first step to building a domestic aquaculture industry and opening opportunities to feed sustainably-produced U.S. soybeans to a growing industry here at home.

On trade, ASA was a leader in efforts by the U.S. Biotech Crops Alliance to convince the Obama Administration to make international biotech approvals a major trade policy priority. This led to China’s decision to approve three longstanding applications for importation of biotech crops, including two soybean varieties, and to commit to a strategic dialogue on agricultural innovation and biotechnology. And the Administration moved to establish formal diplomatic relations with Cuba, whose top imports in 2013 included frozen poultry, soybean meal, corn and soybeans. ASA also continued to press the Administration on its priorities in the Trans Pacific Partnership (TPP) trade negotiations, and for maintaining and increasing access to EU markets in the Transatlantic Trade and Investment Partnership (TTIP) negotiations, including on biotech approval regulations and the sustainable agriculture requirements of the Renewable Energy Directive.

As we move forward into 2015, we hope to see a more favorable legislative environment, and we look forward to continue working on behalf of America’s soybean farmers.