The 12th annual AgOutlook Trade Show and Conference will be held December 8, 2016 at the Best Western Ramkota in Sioux Falls, South Dakota. AgOutlook draws more than 1,000 farmers, industry representatives and thought leaders to the one-day event.

Along with a trade show and networking opportunities, AgOutlook features nationally recognized speakers who will help farmers understand opportunities in farm futures. Attendees will also get a view of anticipated future weather and economic trends that will impact how they plan for the year ahead.

Known from his days as a farm broadcaster, John Phipps, the former television host of “U.S. Farm Report,” will provide his views and analysis at 3:00 p.m. at AgOutlook. 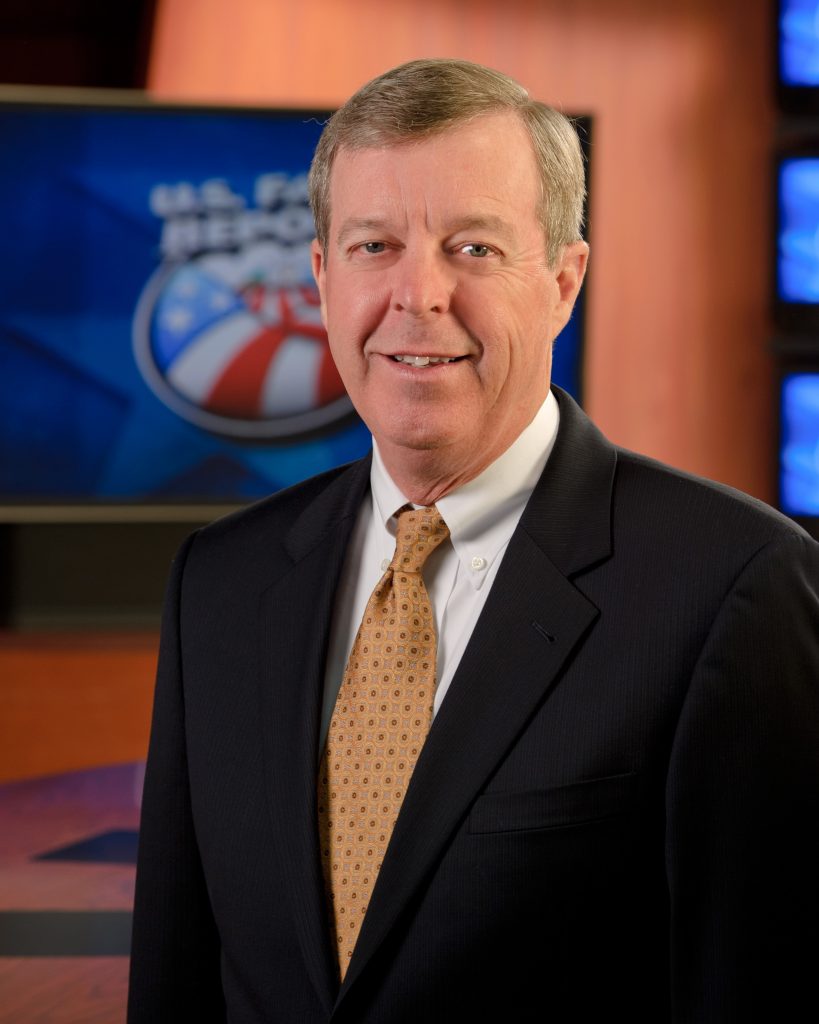 Phipps grew up on an Illinois farm and served in multiple roles, including farm computer and software sales, mortgage banking and community college instructor before becoming “U.S. Farm Report” host in 2005. He stepped down in 2014 and now provides weekly commentary from his farm. Phipps writes humor and commentary, appearing regularly in “Farm Journal” and “Top Producer” as a contributing editor.

Phipps says farmers today are facing profound challenges. Low prices and serious friction over issues like immigration and trade, and an overall erosion of institutional trust add to farming’s uncertainty.

“There is a different atmosphere in agriculture than we’ve seen in a long time,” Phipps says. “Once the dust settles from the election, there will be some strategies that might offer farmers the opportunity to make improvements.”

Although conditions today are much different than they were 30 years ago, many farmers find themselves under duress. Phipps says participating in events like AgOutlook is a way farmers can find solutions and community.

“We learned from research of farms in the 1980s that the number one reason a farm survived was because of its network,” Phipps says. “Successful farmers were able to share their burdens as well as information about what worked.”