Global demand for seafood is increasing at unprecedented rates. With the growing global population and rising middle class in Asia and India, an estimated additional 41 million tons of fish per year are needed to maintain current consumption levels.

The demand for aquaculture products has led the U.S. soybean industry and the soybean checkoff to invest in research of soybean based feeds for fish species and development of the aquaculture industry.

Soybean farmers recently traveled to Panama to build relationships with customers in food and feed markets and share information about U.S. soybeans and aquaculture.

Over 90% of seafood consumed in the U.S. is imported. Countries like China, Japan, India, Norway and Vietnam are major producers of aquaculture. These countries are also major importers of U.S. soybeans. While in Panama, the group received updates on many of these key aquaculture markets. 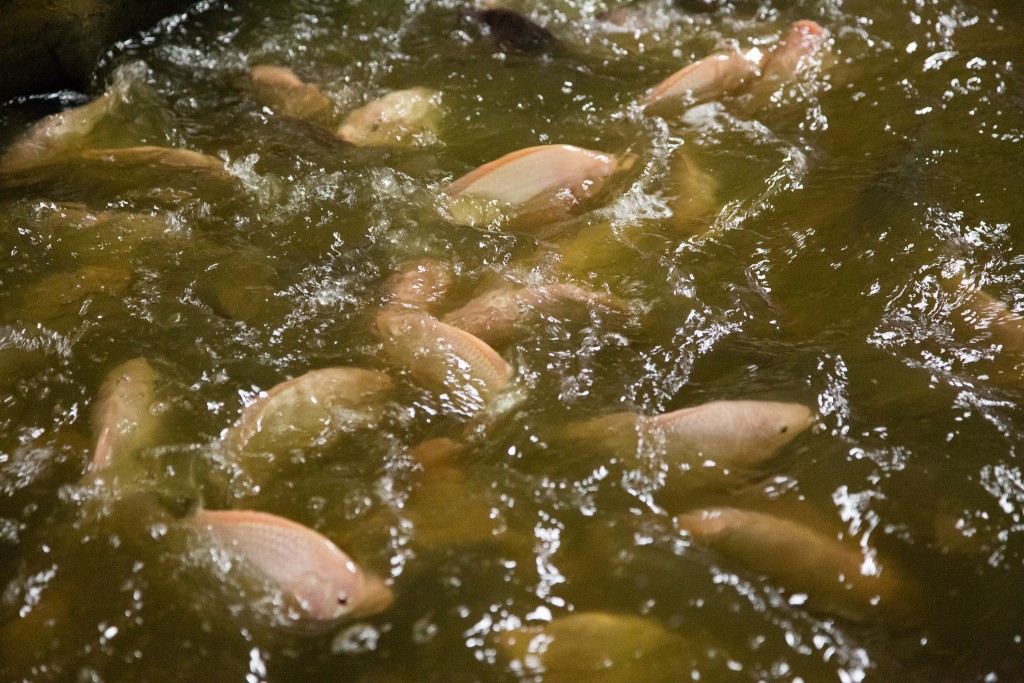 Wild fish capture reached its maximum volume cap in the mid-1980s and cannot increase to meet this increased demand. However, farmed fish is growing fast at 8% per year. Global aquaculture production is projected to expand to 100 million metric tons by 2025. As aquaculture continues to grow, so will the need for feed sources. The U.S. soybean industry can be a part of that growth.

With a growing aquaculture industry also comes new technology. One new technology, Intensive Pond Aquaculture (IPA) Systems (raceways) offers fish producers the ability to conserve natural resources, as well as manage and measure their feed, energy and water resources and reduce their input costs. Since the beginning of 2013, China has taken a strong lead in IPA development. It is expected more than 1,000 IPA cells will be operational in China yet this year. Other countries like Vietnam, Mexico and Columbia have also been quick to adopt this technology. 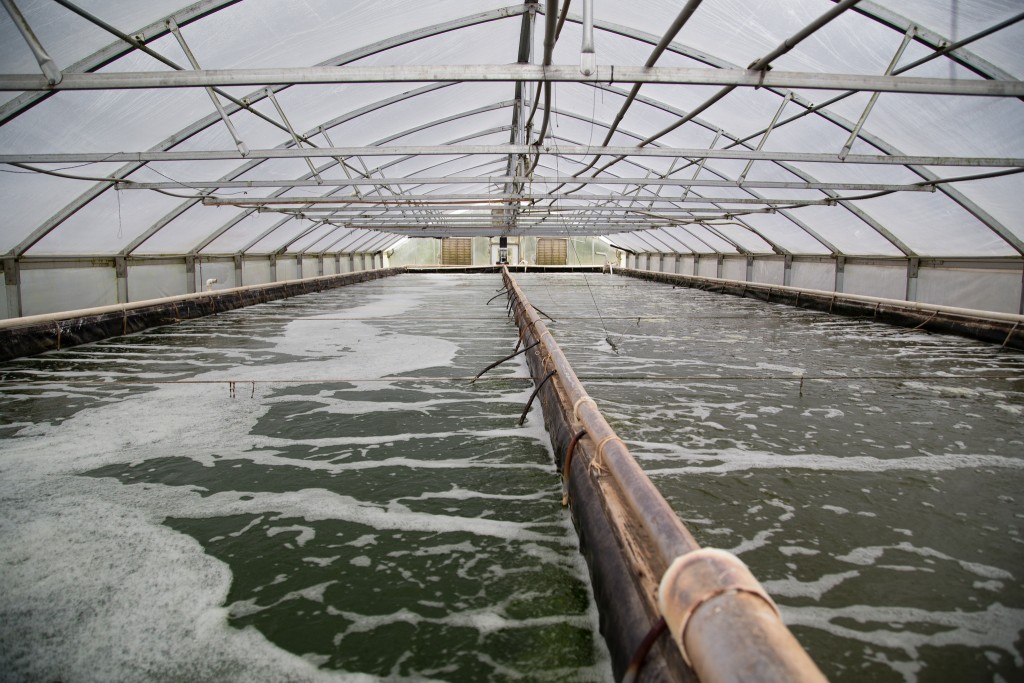 Check back on the blog for an update on the groups visit to the Panama Canal. For more information on soy aquaculture, click here.