3 Things to Know About Farm Transitions (Hint: It’s More Than Just Handing Over the Keys)

An overwhelming majority of farms in the U.S. are family-owned, and most of those operations are transferred from one generation to the next. But passing on the reins to a farm operation is far more complex than giving the keys for the old family sedan to your oldest child.

It takes a fair amount of strategic planning and legal knowledge to execute a transition smoothly and set the next generation up for success.

Evan Schoenfelder, a 28-year-old producer from Dimock, South Dakota, can testify to the importance of approaching a transition with a proper amount of care and consideration. He farms with his father, Doug; his uncle, Ron; and his brother, Riley. They’re still in the midst of transitioning the operation, but they have learned many valuable lessons along the way.

Here are three things you can do to plan for and execute a smooth transition of the family farm:

1. Plan Ahead for the Transition

A singular event transpired 25 years ago and helped set the course for the Schoenfelder family operation: Donald Schoenfelder, then only 62, decided he was ready to retire from the day-to-day business of farming.

His early retirement left the operation in the hands of his two sons, Doug and Ron, much sooner than either had anticipated. But it also gave them an opportunity. The Schoenfelder brothers were forced to figure out the business of farming together, borrowing much wisdom from their father while putting some new practices and procedures in place.

Sometime within that process, they set up Schoenfelder Ag LLC to manage business operations, including commodity sales and expenditures. Years later, this limited liability company would provide a good framework for integrating Evan and, more recently, Riley into the operation.

“We thought the LLC really simplified the transition and buying-out process,” says Evan, who now owns a minority share in the family operation and continues to buy additional shares each year. “The day-in and day-out of how the farm operates probably didn’t change that much. Everybody still talks to each other; all decisions are made as a group.”

Sometimes life events happen without warning and you’re forced to just roll with it. But if you do have the good fortune to plan out how a transition will take place, take advantage of it.

The biggest challenge a new producer faces in getting into the business of running a farm operation is on the financial side of things. You need sufficient equity to secure financing for equipment, inputs, livestock and more.

Most young farmers, however, lack the capital or assets—chief among those being land, which commands a hefty price in today’s market—to successfully jump into a full-time operation without some additional off-farm income.

For Evan, the surest way to build equity quickly was to get into hog production. With a co-signature from his father (because, as he puts it, “Nobody in their right mind is giving a 20-year-old $1.4 million!”), he secured financing for a pair of hog barns on a small corner of the Schoenfeld operation.

“It’s not fun,” says Evan. “Raising hogs, doing chores, pressure washing—it isn’t a heck of a lot of fun. But there is no better way to build equity in the ag industry at a faster pace.”

Evan has leveraged the sweat equity and financial success of his hog operation to begin buying into the row crop operation run by his father and uncle.

“You get a check every month,” he says, pointing out that this consistent income helps him manage day-to-day expenses and gives him greater leverage when seeking additional financing from the bank. “You have that cash flow and you’re able to rely on it.”

That, along with a rotation of row crops that includes corn, beans, wheat and alfalfa, helps protect Evan from the volatility of commodity markets.

“It definitely hedges your risk substantially with having that many different parts of the operation,” says Evan. “It just protects you from the tough times.”

Particularly as you’re working through a transition—and until you’ve been able to amass sufficient capital—a diversified operation can shore up your ability to withstand fluctuating commodity markets, severe weather and the like.

No Such Thing as the Right Time

There’s never a so-called “right time” to start planning the transition of ownership for your farm. That’s why it’s important to start now by having candid conversations with all involved in the operation and doing what it takes now to secure its financial stability far into the future. 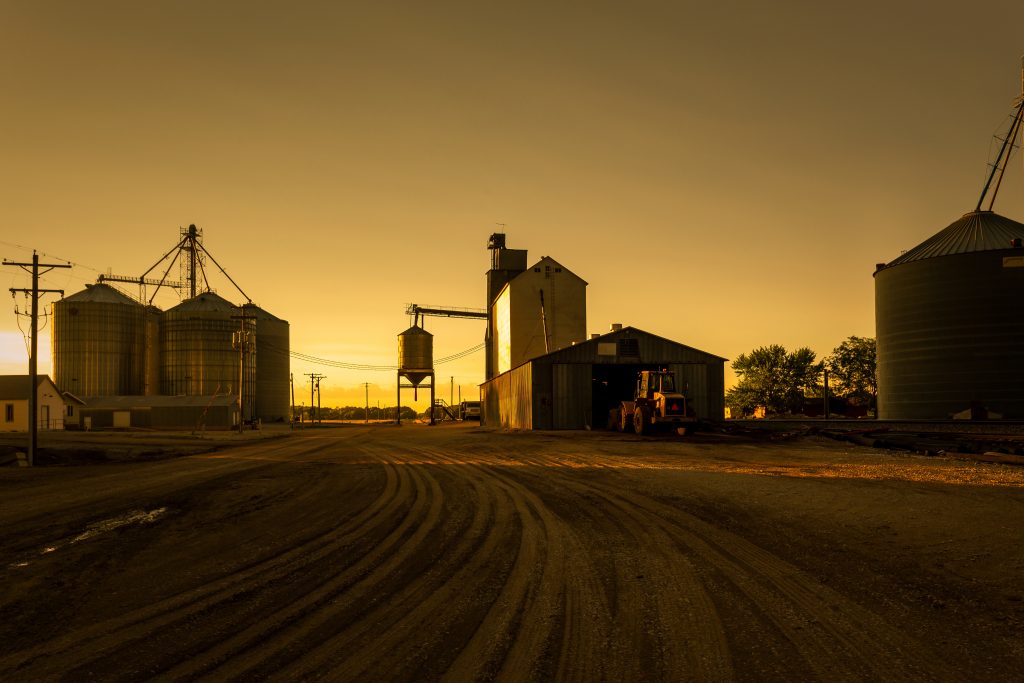