19 Farmer-Leaders Appointed to United Soybean Board

South Dakota soybean farmer Marc Reiner was recently appointed to the United Soybean Board (USB). He will be sworn in at the USB Annual Meeting next week in St. Louis. 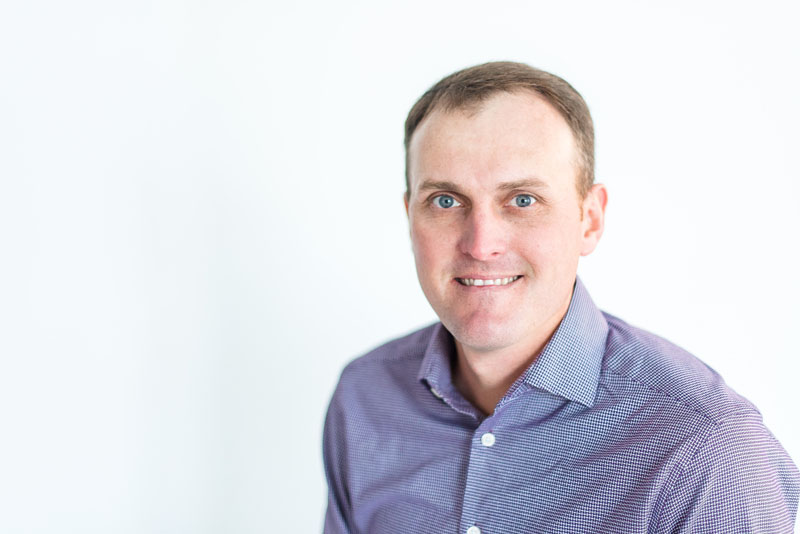 After being appointed by U.S. Agriculture Secretary Sonny Perdue, 19 farmer-leaders from across the country will be sworn in as directors of the United Soybean Board at its annual meeting in St. Louis on Dec. 6. The 19 soybean farmers include 7 new appointees and 12 returning directors.

The volunteer farmer-leaders of USB direct soybean checkoff funds to research, marketing and promotion efforts that maximize profit opportunities for all U.S. soybean farmers. To increase the value of U.S. soy, the checkoff works with partners in the value chain to identify and capture opportunities in areas where U.S. soybean farmers can most effectively differentiate their product: meal, oil and sustainability.

“The largest customers of U.S. soy are demanding more value within the bean itself,” says John Motter, USB chair and soybean farmer from Jenera, Ohio. “The expertise and vision of these farmer-leaders will challenge us to look at innovations beyond just growing more bushels to meet the needs of our customers around the world and boost the profit potential of U.S. soybean farmers.”