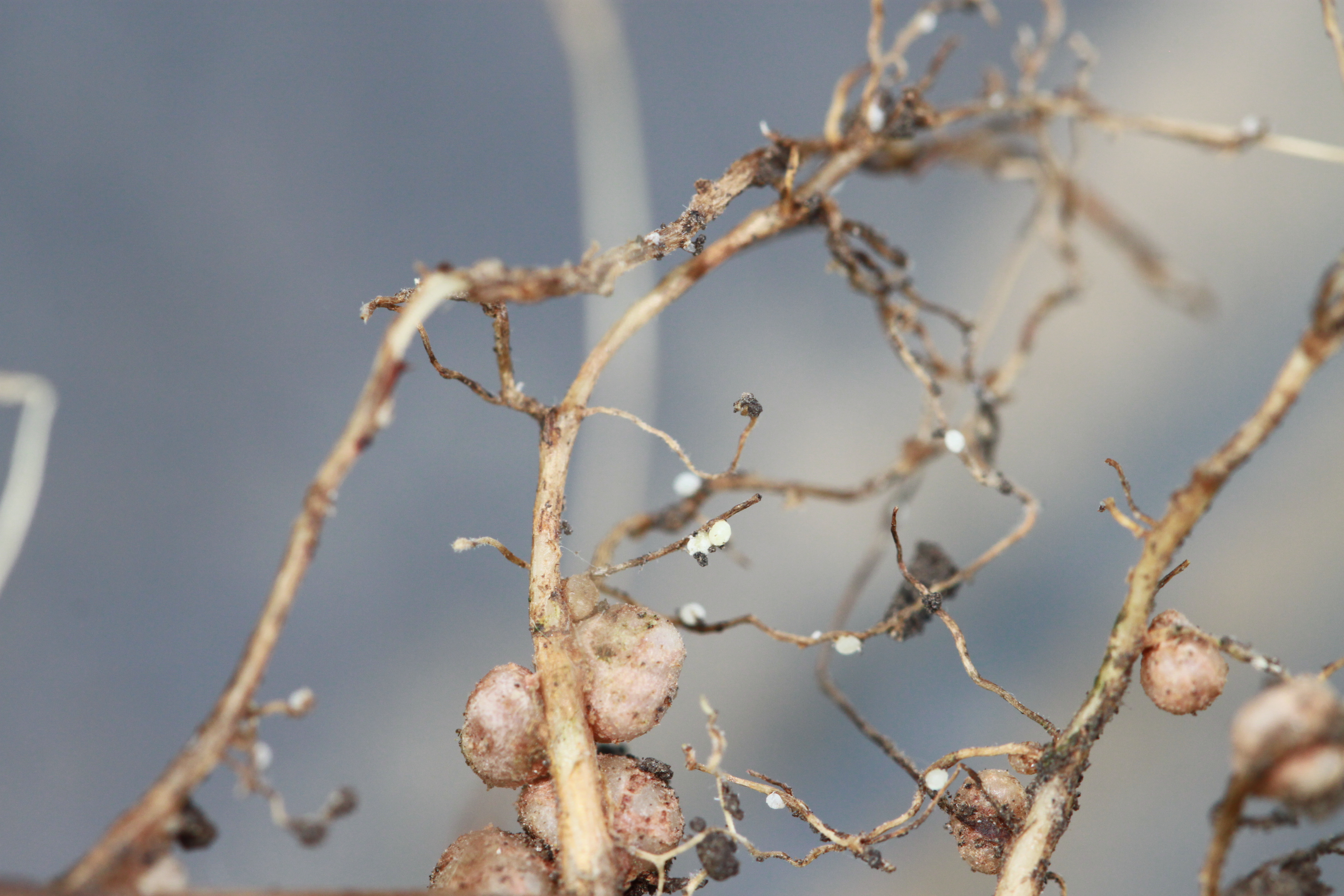 In 1995, Soybean Cyst Nematode (SCN) was first detected in South Dakota in Union County and has currently spread to 27 counties.

Soybean Cyst Nematode is the most damaging pest to soybeans. In the U.S. alone, it causes $1 billion loss in yield to soybean farmers. On average, SCN robs soybean yields by 4.4 million bushels per year In South Dakota. SCN is a round worm that infects and attacks the roots of most legume crops, such as soybeans. If you have SCN in your field, the infection sites are visible on the roots. However, above ground symptoms are not always visible and can cause up to 30% yield loss.

Detection of SCN
Determining if you have SCN in your field is through taking a soil sample. Your soybean checkoff pays for the sampling of SCN, so it is free for you. The sample must be sent to SDSU diagnostic lab. You may request a free sample bags by calling our office at 605-330-9942.

Management of SCN
An integrated approach is needed to keep numbers down and to manage SCN. Possible approaches of combinations of approaches are: 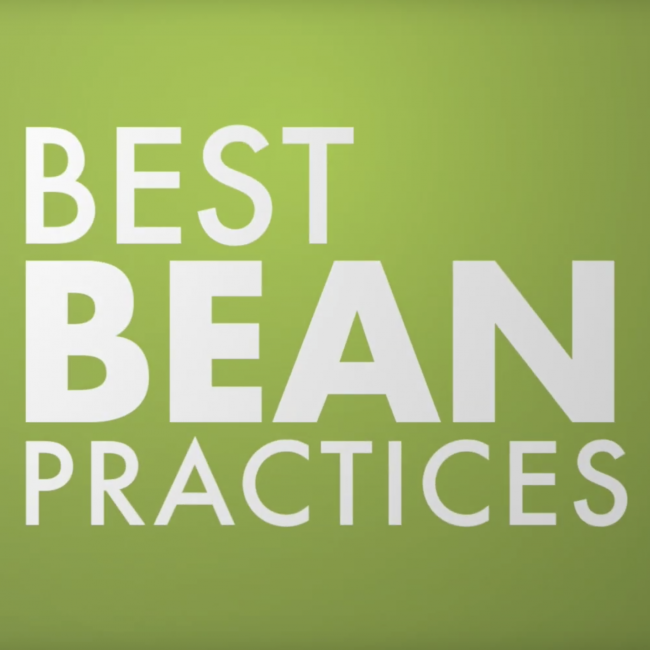 Get the answers from Kyle Gustafson, Agronomist at Winfield/Land O’ Lakes about best practices for managing bean leaf beetles in this Best Bean Practice video. 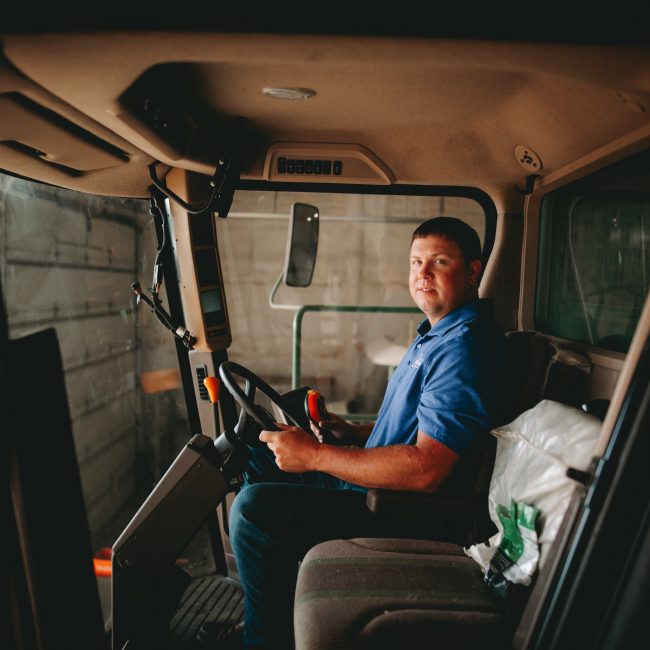 No-till is just the beginning…

Best Bean Practices: When to Scout Your Beans

Get the answers from Kyle Gustafson, Agronomist at Winfield/Land O’ Lakes about when and how often you should scout your beans in this Best Bean Practice video.