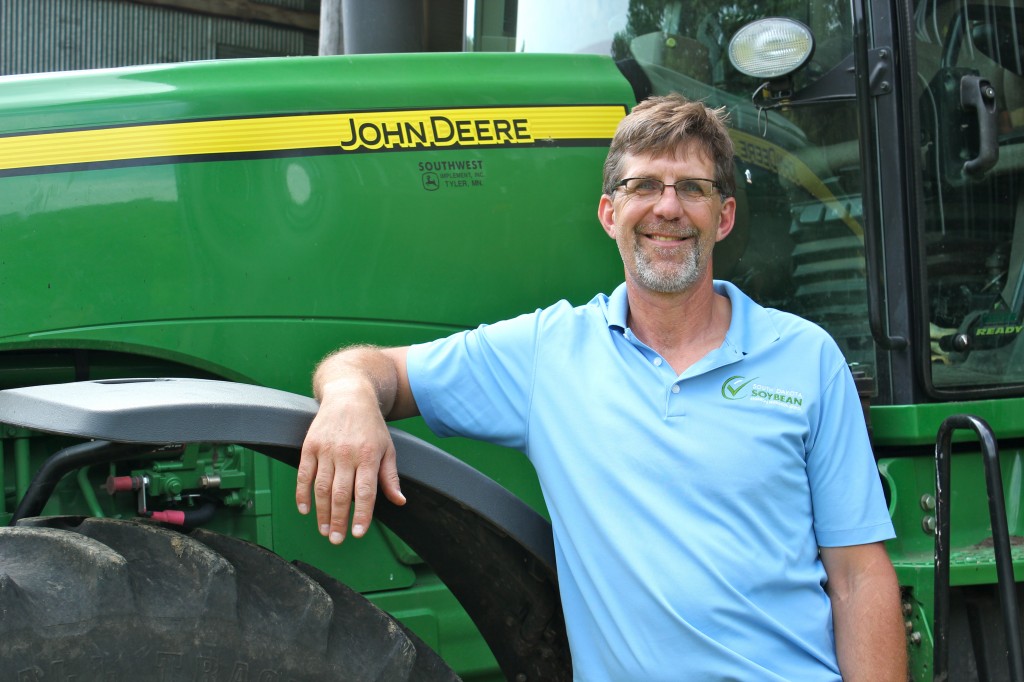 SD Farmer, David Iverson was reelected as Chairman of the WISHH organization. WISHH is a program that works to find new opportunities for U.S. soy by meeting nutritional needs in developing countries.

The World Initiative for Soy in Human Health (WISHH), a program of the American Soybean Association (ASA), brings the benefits of U.S. soy protein to developing countries where it can make a difference in lives today and in the future.

“Growing populations and and increasing incomes are driving demand for U.S. soy protein in developing countries,” said Chairman Iverson. “We look forward to working with the many developing country entrepreneurs and organizations that are eager to use U.S. soy to improve the diets as well as economic opportunities in these countries.”

Over 800 million people worldwide, including 200 million children are undernourished.  Soy is well suited to provide the protein, calories and other nutritional needs of such people. Since its creation, WISHH has been enhancing the protein intake of many nations through market development, humanitarian assistance, education and research. WISHH also understands that developing nations of today are tomorrow’s customers for U.S. soy. All of the top 10 export countries for U.S. soy is a current or former recipient of U.S. foreign aid assistance.

A new U.S. Department of Agriculture (USDA) science white paper released on July 24, 2012 highlights the importance of developing countries. It leads with, “The future success of U.S. agriculture is tied to economic growth in the developing world. These countries play a vital role in expanding feed and food export markets…”

The USDA paper also cites the world population is estimated at 7 billion as of May 2012 and will increase to more than 9 billion by 2050. Currently, nearly one billion people globally are estimated to be food insecure, with 44 percent residing in Sub-Saharan Africa, according to USDA Economist Shahla Shapouri.

Since U.S. soybean farmers founded WISHH in 2000, WISHH has worked in 23 countries to improve diets, as well as encourage growth of food industries. The WISHH program is managed from ASA’s world headquarters in Saint Louis. For more information, visit www.wishh.org.