Bioheat: The Home Heating Oil Market
Bioheat® is just one of biodiesel’s many success stories. Because many homes in the Northeast use home heating oil, soybean farmers saw the potential to increase the biodiesel market share with Bioheat. Bioheat is traditional home heating oil blended with Biodiesel. In 2012, a New York City Bioheat requirement went into effect, requiring the use of the B2 blend (2 percent biodiesel, 98 percent heating oil). Because of its success, New York State adopted the requirement state-wide shortly afterwards.

New York uses more heating oil than any other state. With this requirement, all heating oil sold in the state will contain at least 2 percent biodiesel by October 2015. This is good news for U.S. soybean farmers as continued growth in the biodiesel industry provides additional value to soybean oil, and Bioheat is a market with lots of room for expansion.

Rhode Island also passed its own B2 requirement, which should improve biodiesel and soy oil demand even more. Thanks in part to the soy checkoff’s efforts; U.S. biodiesel production has increased from nearly 500,000 gallons in 1999 to nearly 1.1 billion gallons in 2012.

Soy oil remains the primary feedstock for U.S. biodiesel production. To increase demand for U.S. soy oil, the soy checkoff partners with the National Biodiesel Board on biodiesel and Bioheat research and promotion.

New York City Champions Biodiesel
In 2013, New York City became a little greener by passing a bill that requires all city diesel vehicles to use a blend of biodiesel year-round. Currently, New York City uses a B5 biodiesel blend in their diesel vehicles during the winter months, and B20 during the summer months. According to Keith Kerman, the Chief Fleet Offi cer for the City of New York, the City is testing B20 year-round in a number of their vehicles, and hope to eventually make B20 the standard.

Home to nearly 8,000 diesel vehicles, the city already uses biodiesel blends in almost all vehicles and in such prominent and key roles as Central Park management, snow removal and garbage collection. The city was an early adopter and is home to many of biodiesel’s biggest champions. A move to B20 would add up to 2 million gallons of biodiesel use annually.

In addition to the City of New York, the Port Authority of New York and New Jersey, has been operating on B20 since 2000. Their case studies using B20 year round in airport emergency and snow removal equipment demonstrates biodiesel’s performance capabilities. 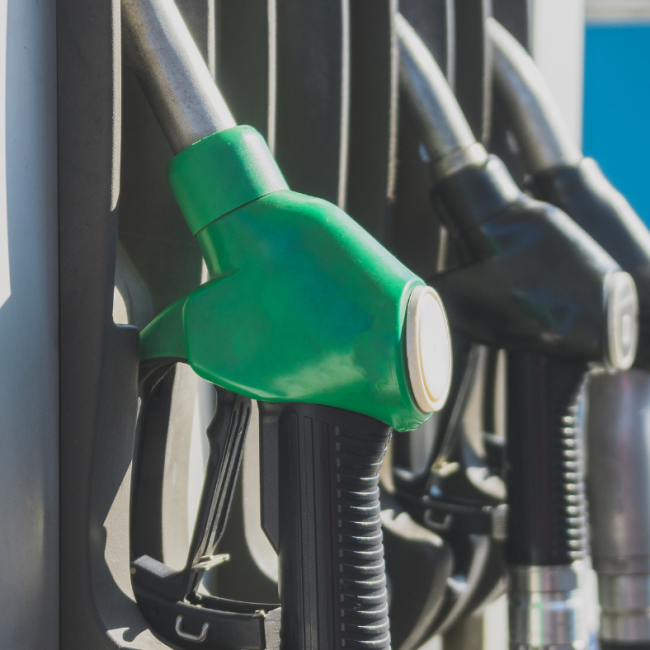 How Renewable Diesel Will Transform Agriculture

As the push for energy independence and achieving a lower carbon footprint continues to ramp up nationwide, many analysts believe soybean producers are going to see significant industry implications in the immediate future. 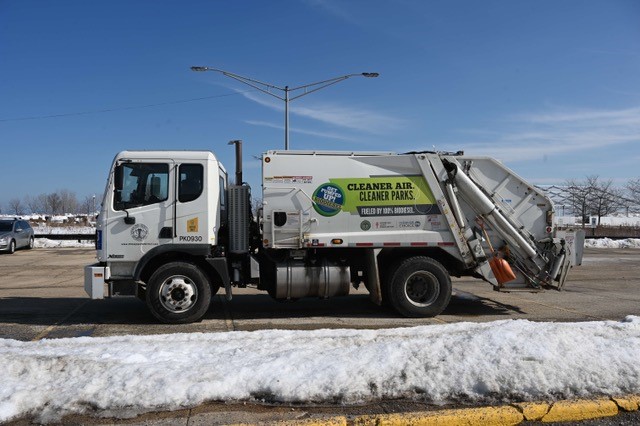 With much of the country bracing for the onslaught of winter weather and the challenges it can bring, many fleets will power their diesel vehicles with biodiesel blends throughout the winter months, including the Chicago Park District (CPD). 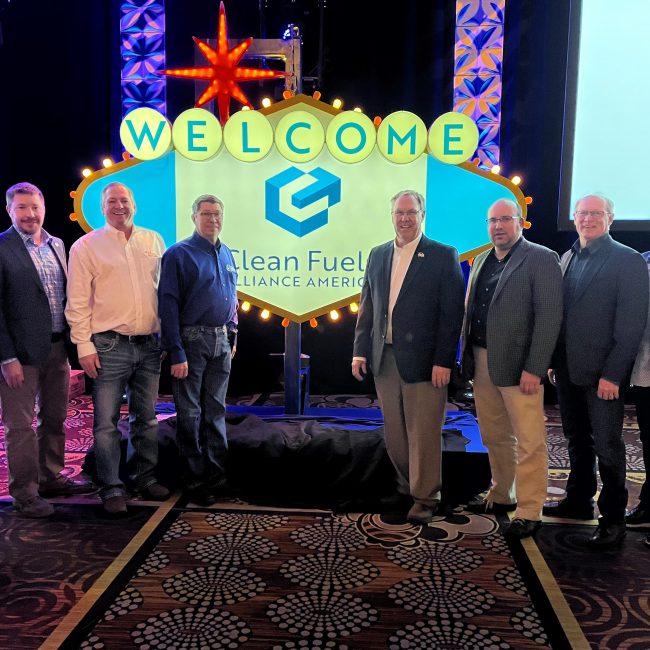 The National Biodiesel Board’s new name, Clean Fuels Alliance America, is a rebranding of the organization that CEO Donnell Rehagen calls the group’s “next evolution.”