Contestants from each school entered recipes in the following categories: breads, appetizers, salads, main entrees and desserts. Recipes were judged on taste, ease of preparation, originality, presentation and nutritional values. Judges also considered the amount of soy protein and how the soy was incorporated into the recipe. First place winners in each category received a $200 prize. An additional $100 was awarded to the contestant who displayed the most creative use of soy.

Jarod Velgersdyke, SDSU, took first place in the appetizers category with his creamy meat and potato soup. Even though he admits he might be biased, Velgersdyke said his recipe tasted awesome, and it was hard to tell there was soy in it.

Jonathan Ricks has judged the cook-off for the past two years.  As a chef at the Sanford USD Medical Center in Sioux Falls he said he enjoys cooking with soy because its easy to integrate into meals.

I really like to cook with soy because of the versatility of it. You can pretty much put soy in anything and make it taste great. For example, we had a nice focaccia bread at the cook-off. It tasted like a regular focaccia bread, you couldnt even tell there was soy in it, said Jonathan Ricks, who is a chef at the Sanford USD Medical Center in Sioux Falls.

The South Dakota Soybean Research and Promotion Council hosts the annual Soyfoods Cook-Off Luncheon every year in April to correlate with National Soyfoods Month. The soyfoods cook-off is designed to increase awareness of the health and nutritional benefits of soy. Soyfoods are rich in high-quality, lean protein and heart-healthy omega-3 fatty acids. In addition to the health benefits, the cook-off showcases the versatility of cooking with soy by incorporating it into delicious, everyday recipes. 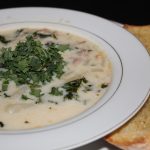 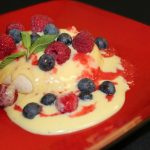 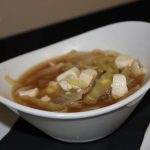 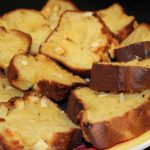 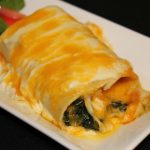 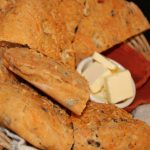 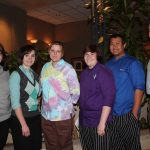 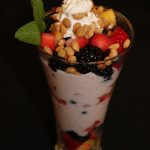 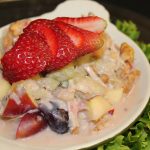 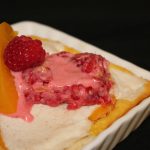 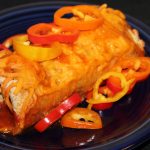 Visit the recipe section of our site to view all of the entered recipes.