For the past few weeks, we’ve been busy preparing for our upcoming trade mission to China and Vietnam. We’re taking off on Tuesday to promote South Dakota soybean quality and exports abroad. South Dakota Secretary of Agriculture, Walt Bones, will also join the group of farmer-leaders on the trade mission. As the top government official for South Dakotas number one industry, Bones and soybean leaders will have the opportunity to meet with foreign government officials, importers and other major customers.

The 10-day trade mission will begin in Southern China where we will meet with grain importers and processors, as well as tour their facilities. China is the largest export market for U.S. soybeans with over 735 million bushels exported during the most recent marketing year, which is 56% of all U.S. exports.

In Vietnam, we’ll tour poultry, swine and aquaculture facilities. Feed mills are one of the primary users of soybeans and soybean meal in Vietnam, producing feed for livestock and aqua farms.  Vietnam is now the largest importer of soybean meal in Asia at about 2.8 million tons.

The purpose of this trip is for our South Dakota soybean checkoff leaders to build relationships and promote the quality of South Dakota soybeans abroad, said David Iverson, SDSRPC Chairman. This gives buyers the opportunity to meet with actual soybean farmers and ask questions about soybean production, farming practices and soybean quality.

Southeast Asia is a significant and growing market for agricultural commodities. Through this trade mission, we hope to increase soybean and soybean meal exports by educating buyers on the value of purchasing South Dakota soybeans, Bones said.

South Dakota farmers participating in the trade mission are:

We’ll post regular updates regarding the trade mission as we go, so be sure to follow along! 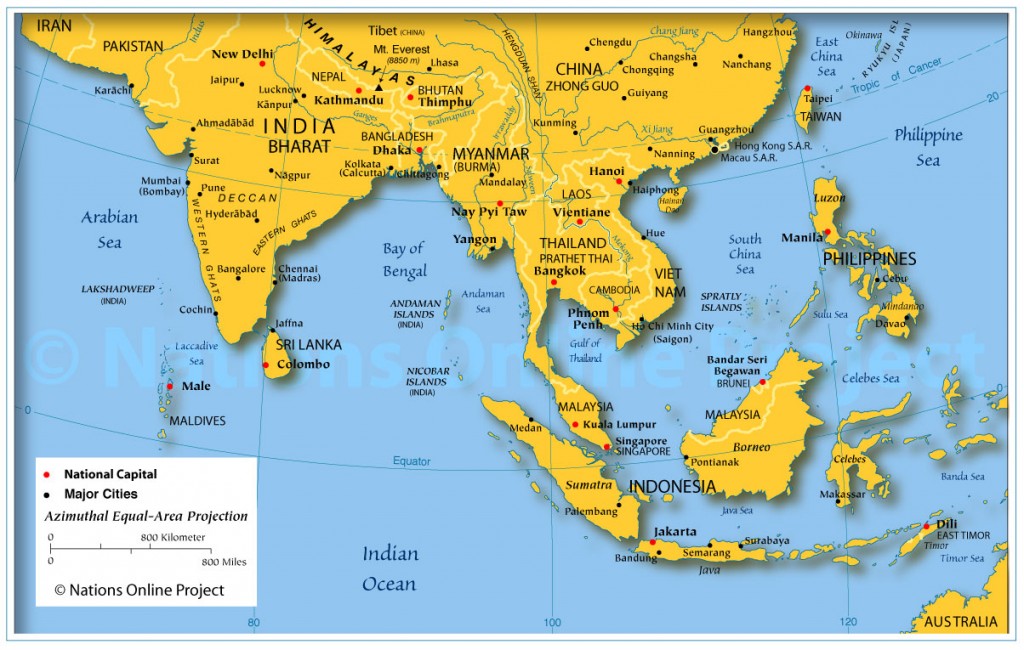