Increasing and developing new export markets is critical for the overall success of the soybean industry, and a group of South Dakota soybean farmers have been in Europe on a trade and educational mission to do just that.

While in Spain, farmer-leaders on the South Dakota Soybean Research & Promotion Council (SDSRPC) toured the Port of Tarragona, which is about an hour southwest of Barcelona. The Port of Tarragona is favorably located in the heart of the feed industry area, making it the largest port in Spain when it comes to agribulk. The port is also one of the deepest ports on the Mediterranean, allowing them to accept some of the largest vessels like Panamax and Capesize ships. 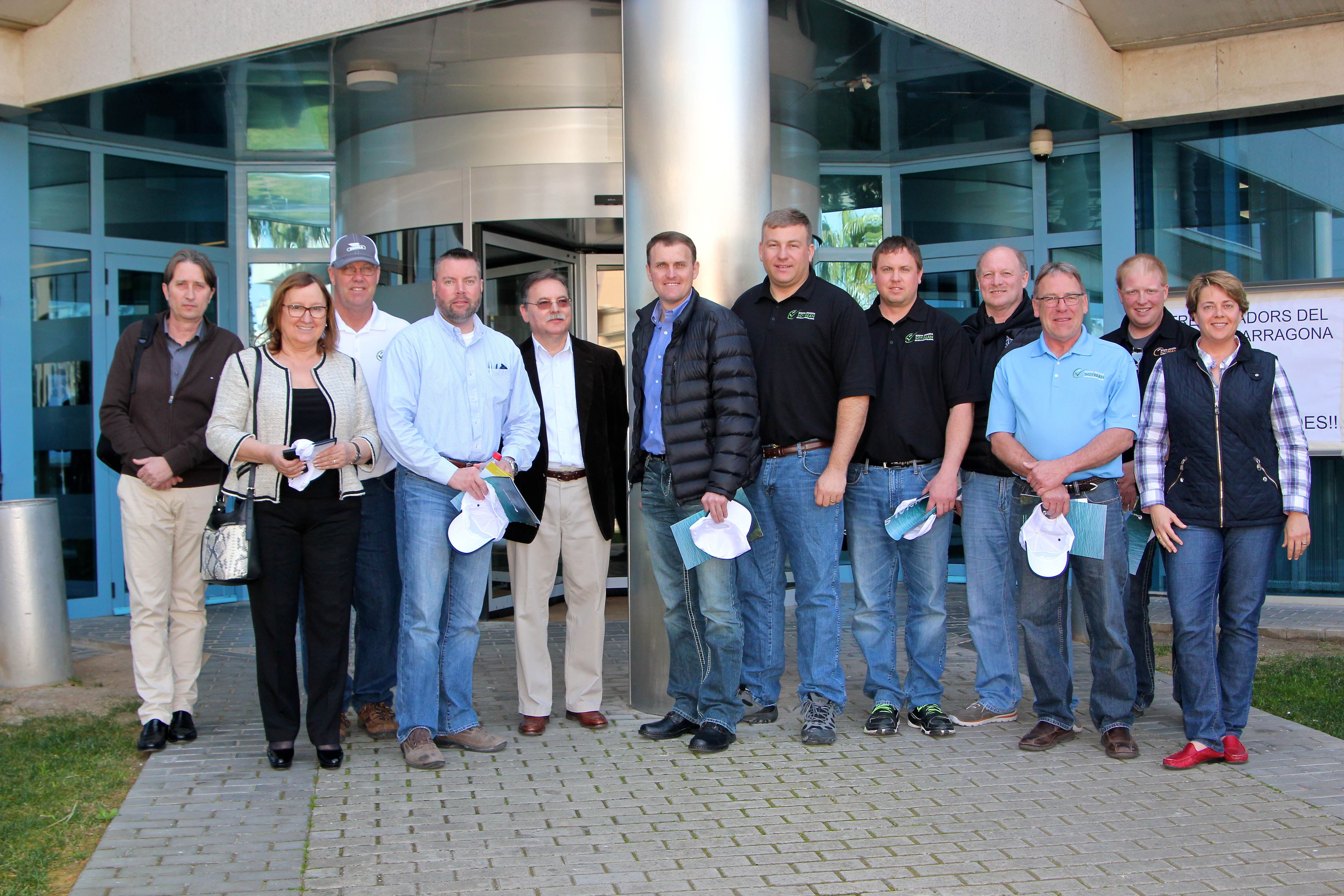 SDSRPC directors met with port officials at the Port of Tarragona in Spain. 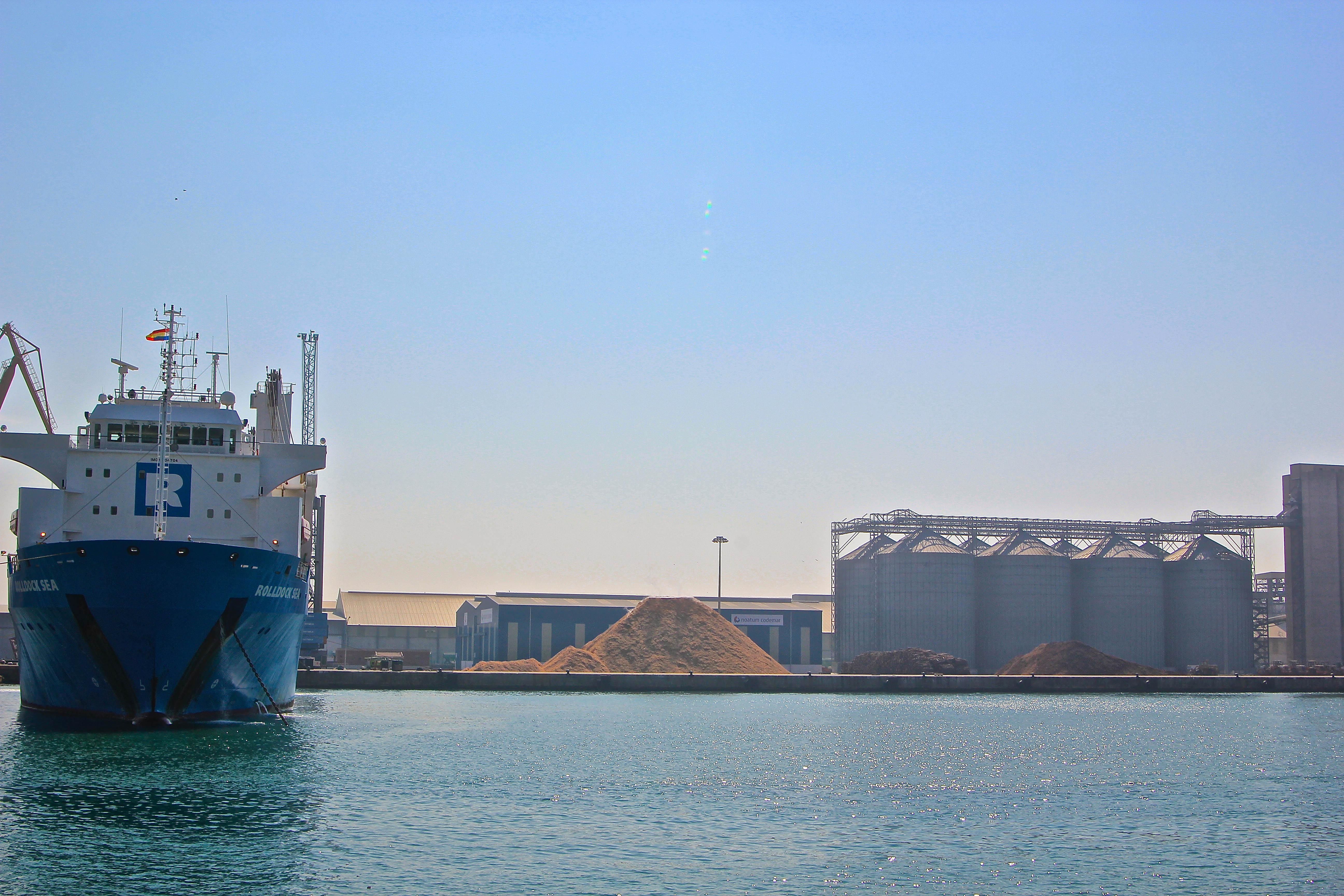 Spain is one the largest importers of agribulk in the European Union, with most of their grain coming from Ukraine and South America. Spain imports U.S. soy about three to four months out of the year, mostly due to the timing of our growing season. Currently, the port has storage capacity for 2 million metric tons, but representatives from the port shared that as the feed industry continues to grow, they hope to expand their agribulk capacity and business over the next 20 years.

“Understanding overseas markets and the export process is really important to our success. Touring the Port of Tarragona and visiting with port officials really helped give us an idea of how things work,” said Craig Converse, farmer from Brookings and SDSRPC director. “It was encouraging to hear that they plan to continue expanding their agribulk business, which is an opportunity for us to possibly import more U.S. soy. We hope we can be a part of that expansion.” 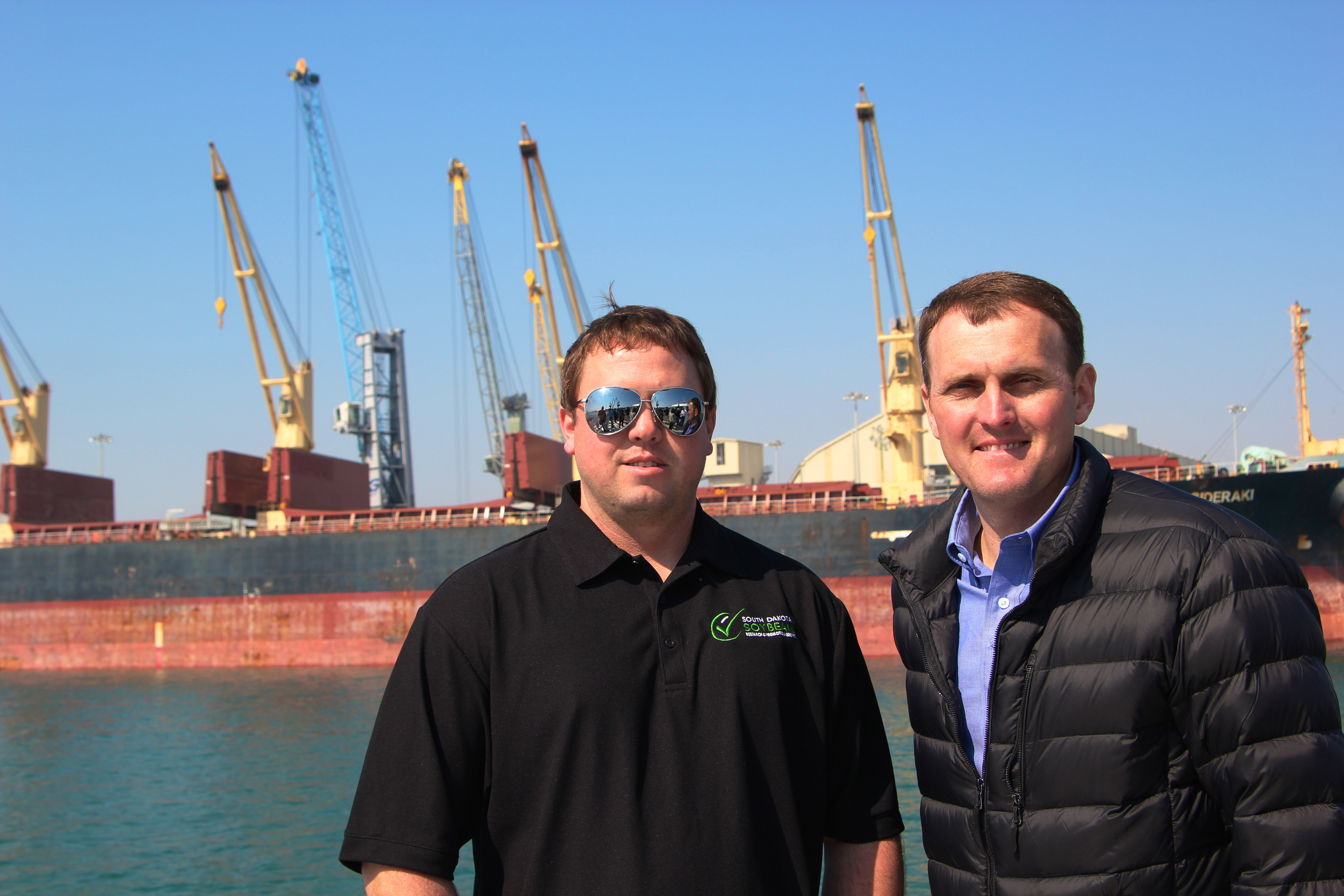 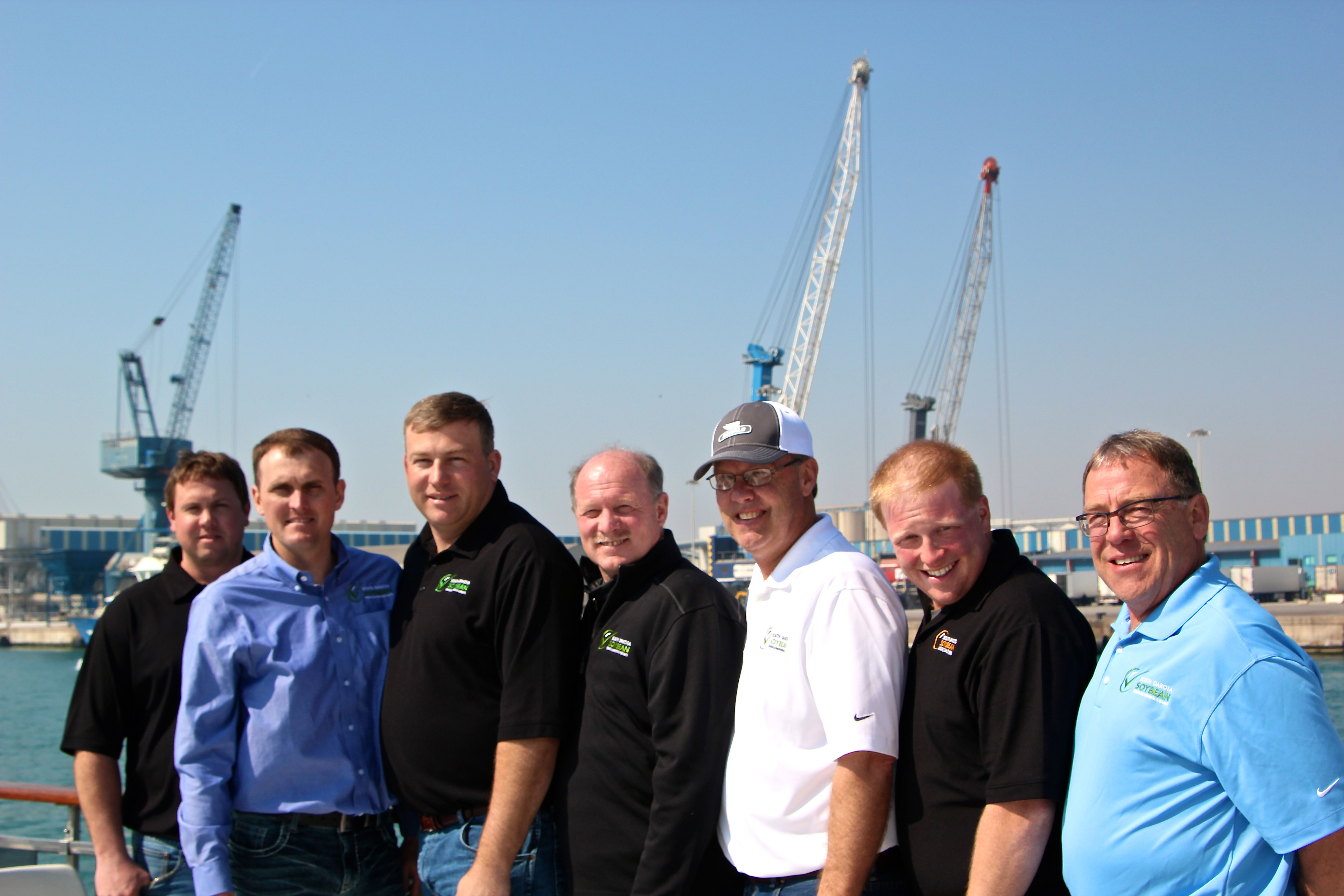 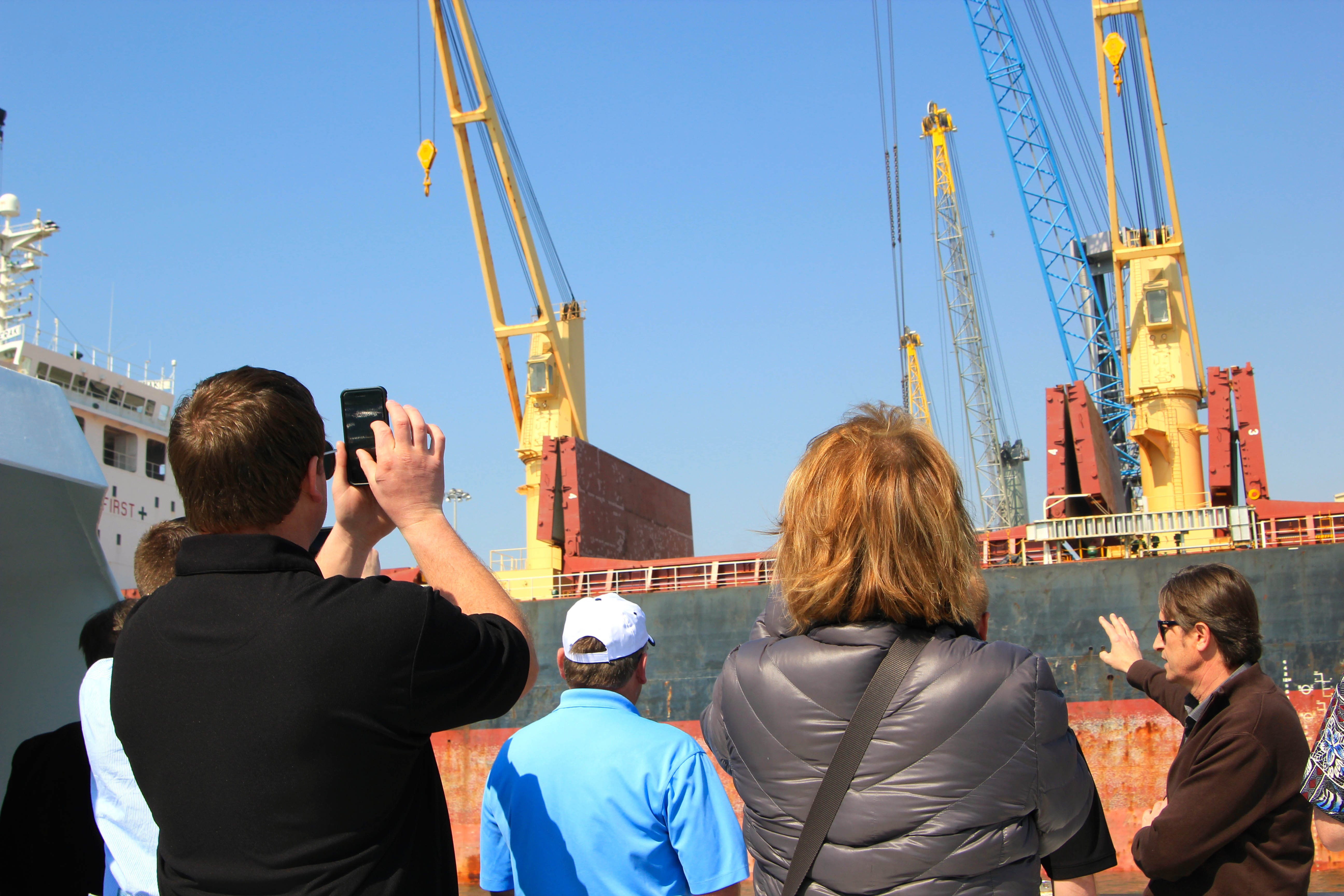