From Plant to Port 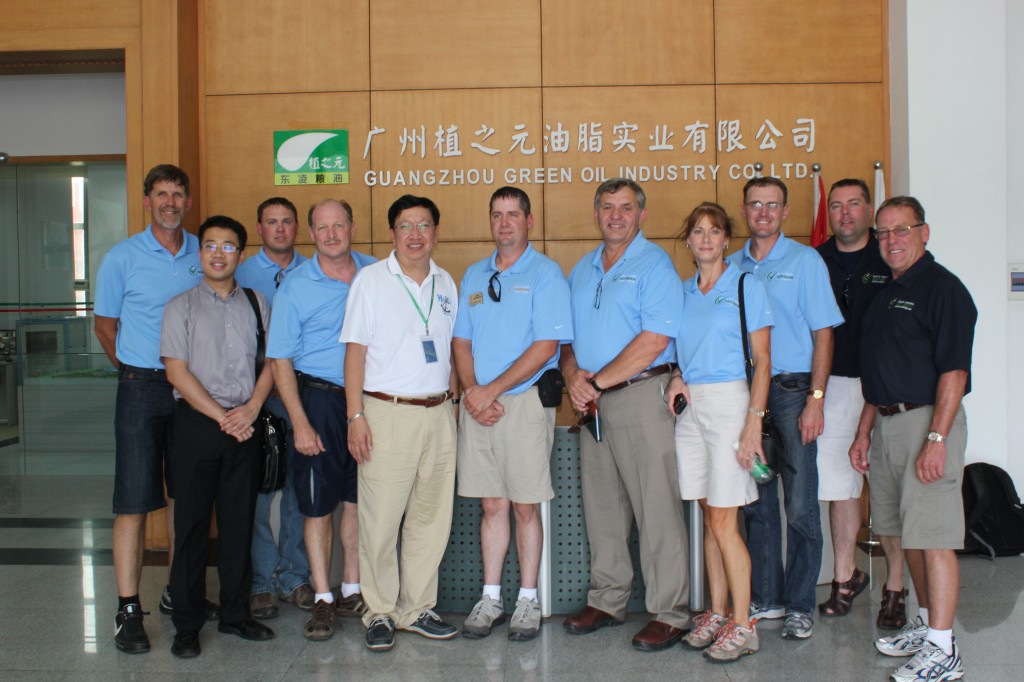 The group at Guangzhou Green Oil

Friday was an amazing day for us filled with lots of learning opportunities. In the morning we toured the Guangzhou Green Oil Industry’s crushing facilities. Their facilities were very impressive. Here’s a few of the key items we learned about the facility: 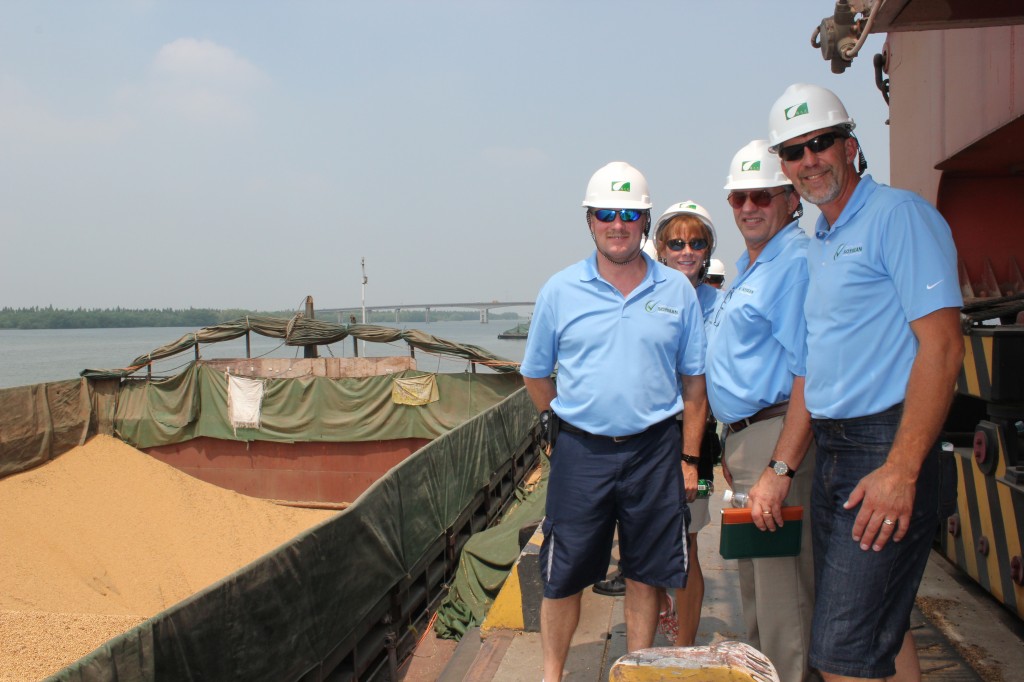 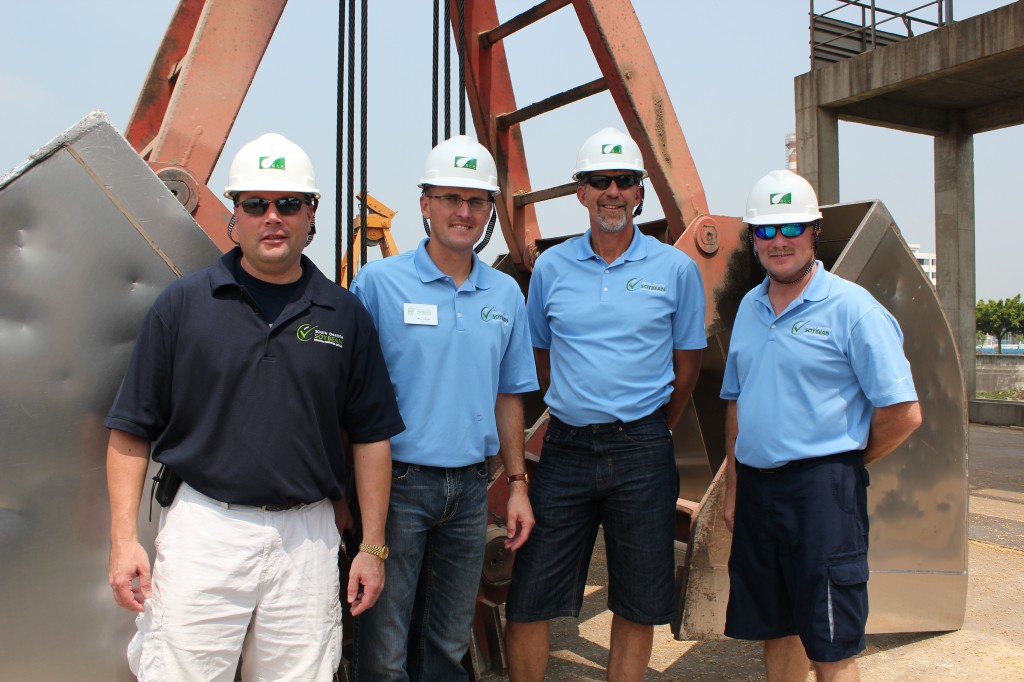 Jeremy, Marc, Dave & Bob by the scoop that unloads the soybeans from the barge.

In the afternoon, we toured the Huangpu Port in the city of Guangzhou. While we were there we saw a Panamax ship transporting grain from Northern China come into the port. It was such a neat experience to see the size of a Panamax ship first-hand! 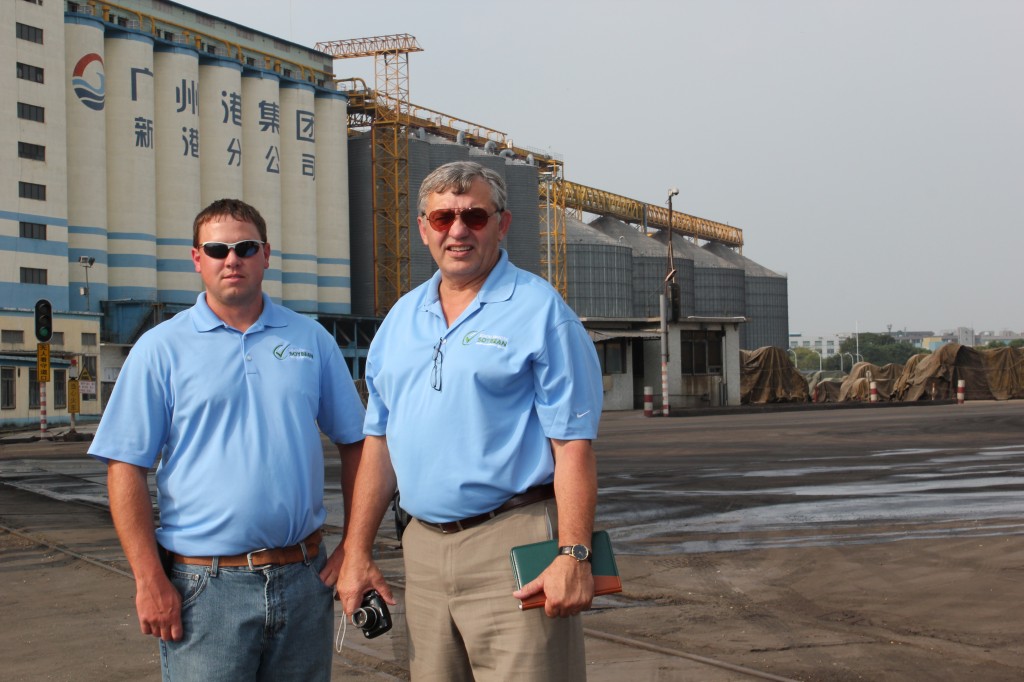 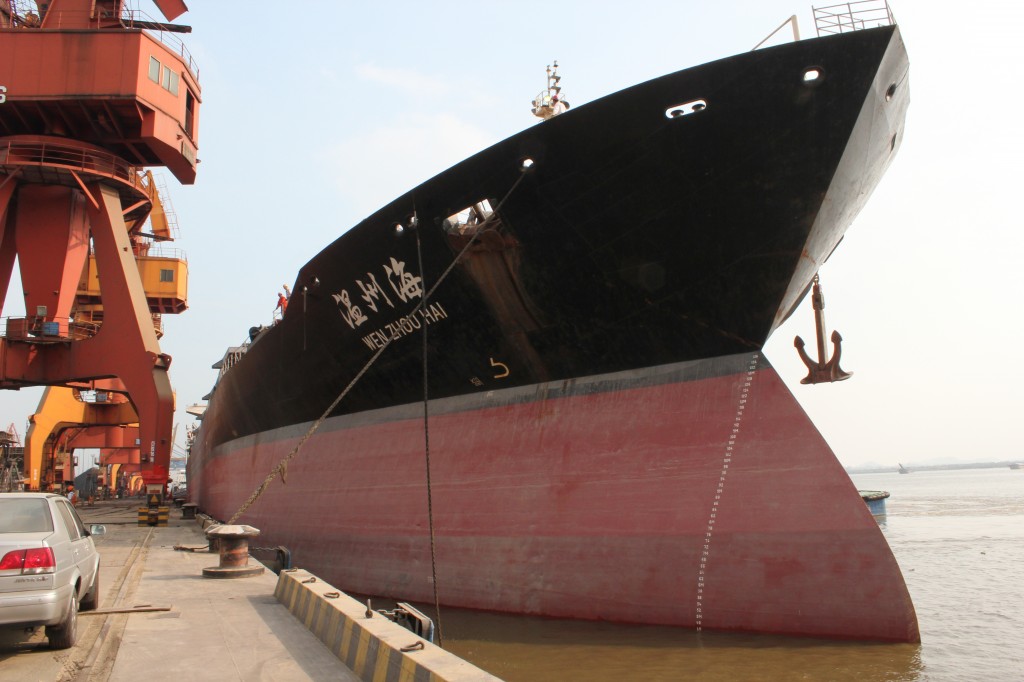 The Panamax come into the port hauling grain from Northern China 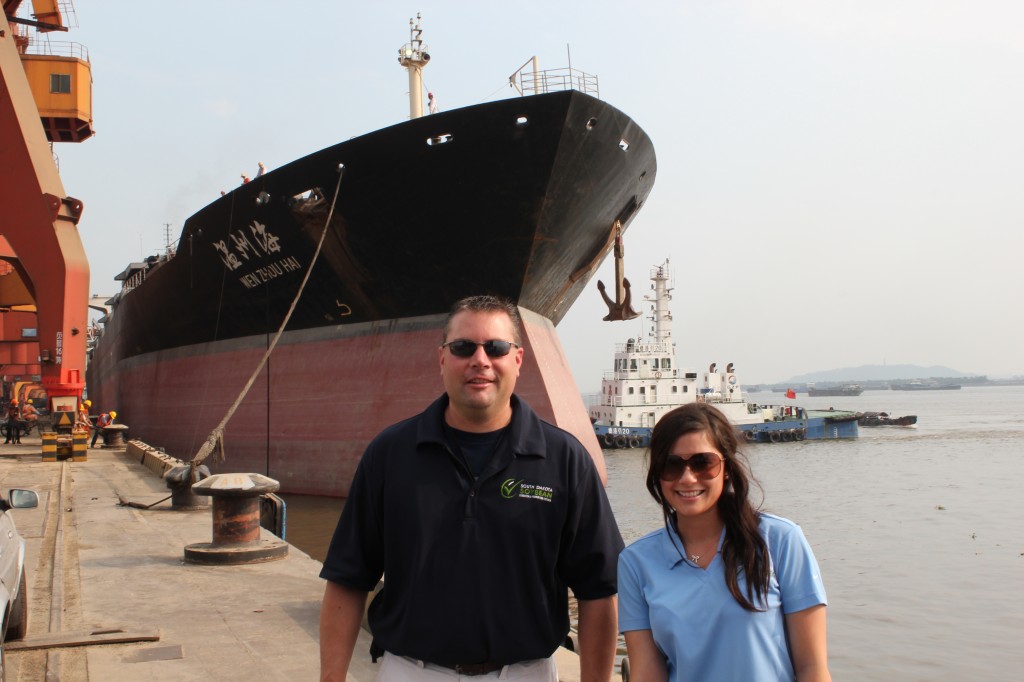 Here are some interesting facts we learned at the port: