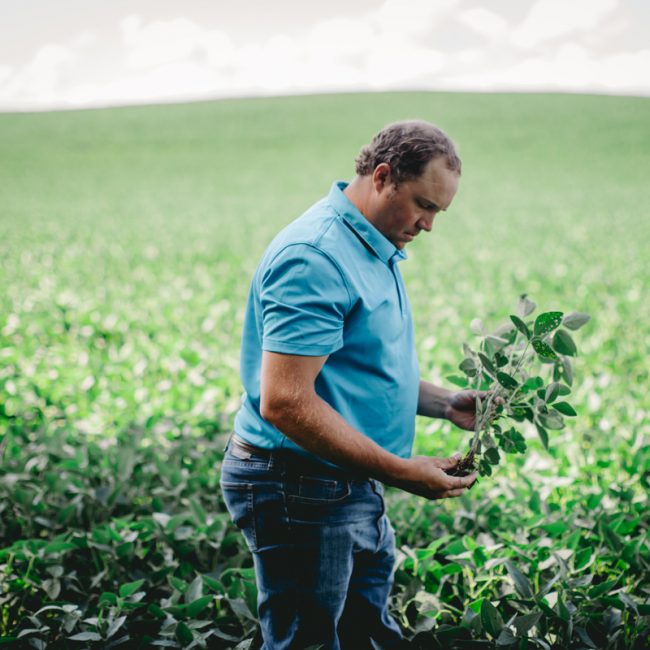 Soybean markets have rebounded tremendously over the first half of 2021 after an extended period that was hampered by any number of factors, from international trade conflicts to African swine fever in China to economic disruptions brought on by the COVID-19 pandemic. 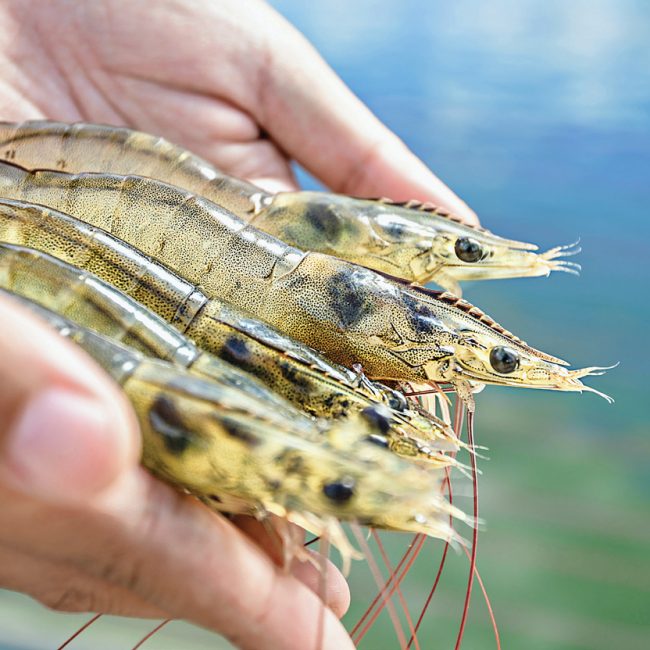 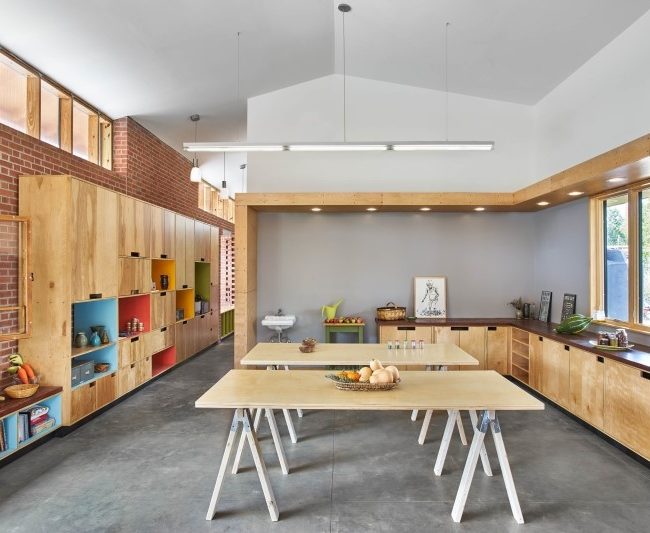 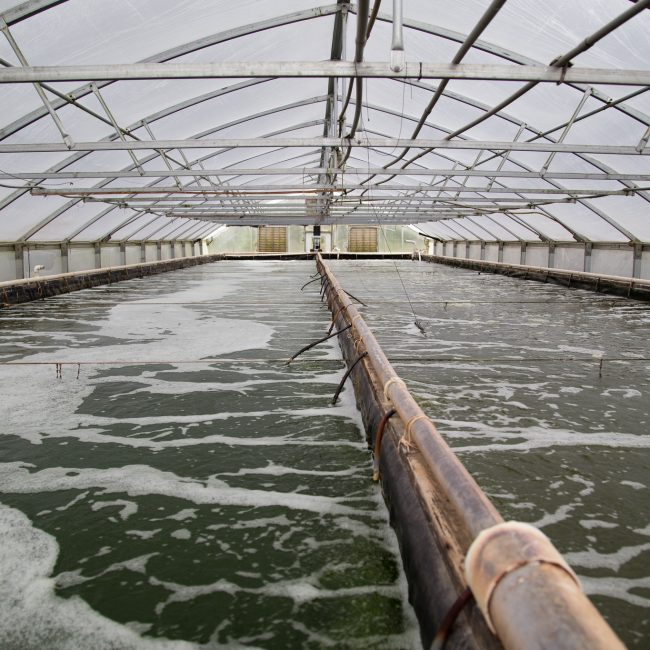 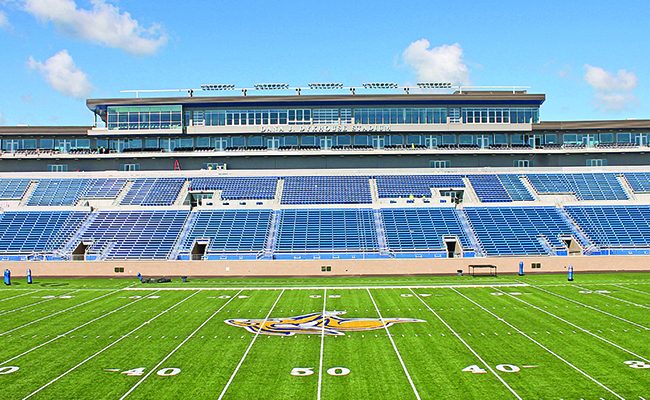 There’s a reason soybeans are called the “Miracle Bean.” In addition to being used as high-quality livestock feed and exported across the globe to feed people and animals, soybean-derived ingredients are also in thousands of food and household products. 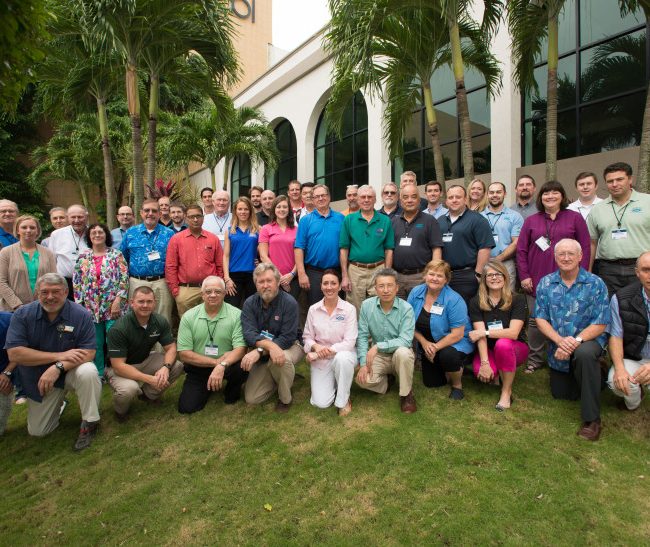 About 50 grower leaders, state soybean staff and USSEC employees traveled to Villahermosa, Mexico to learn about existing opportunities and the future expansion of the aquaculture industry at the 2016 U.S. Soy QSSB Aquaculture Educational Opportunity from January 12-14. 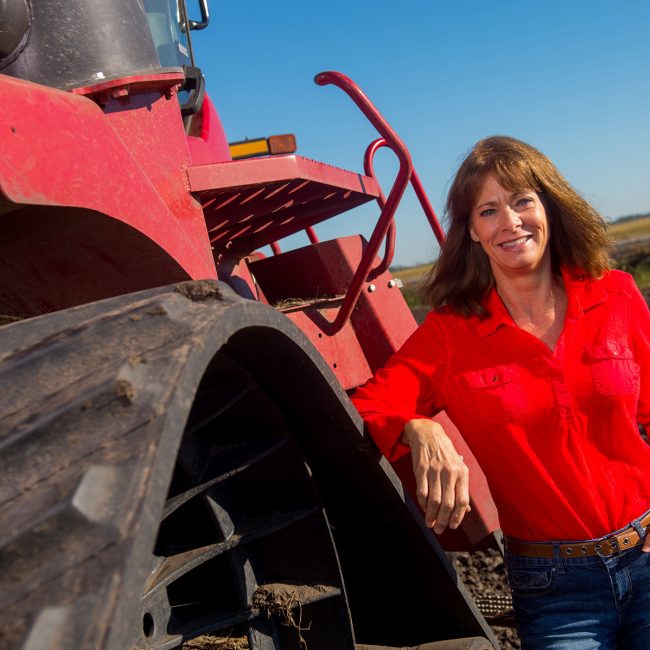 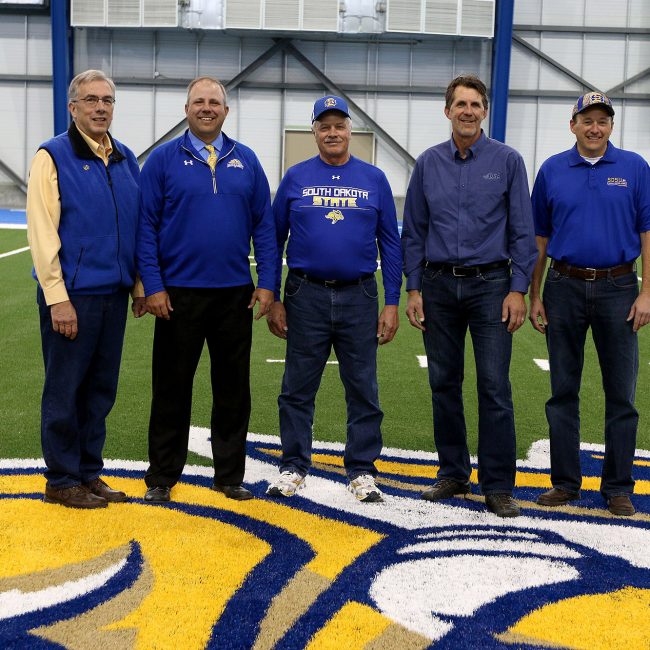