Board of Directors Election

Soybean farmers in District 8: Request a ballot from the South Dakota Soybean Research and Promotion Council (SDSRPC) office. Contact Becky Cypher at 605.330.9942 or by email at bcypher@sdsoybean.org. Voting is open to qualified soybean farmers 18 and older from May 19 to June 17, 2020. Completed ballots must arrive by mail at the SDSRPC office no later than 5:00 p.m. on June 17, 2020. District 8 consists of Clark, Day, Marshall, and Roberts counties. SDSRPC is the soybean checkoff organization in South Dakota.

Eligible Voters:
• Must be 18 years or older
• Must be a participating grower who plants, raises, and harvests soybeans from more than ten acres
• Must reside in Clark, Day, Marshall, or Roberts counties 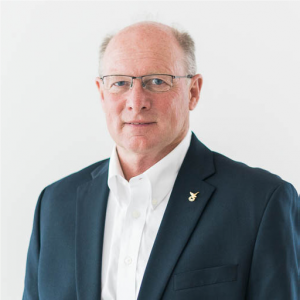 Bob Metz
Bob farms with his wife, Karen, their two sons, Justin and Josh, and his son-in-law, Steve. Together, they produce both seed and commercial soybean production, corn and wheat. Their son, Tom, farms in North Dakota. Bob is a lifetime member of the American Soybean Association, where he served as president. He is also a founding member of International Soybean Growers Alliance, a founding member of the U.S. Soybean Export Council and served as president of the National Biodiesel Board. Bob is a board member of the South Dakota Soybean Research and Promotion Council and a lector and member of his church. In his spare time, he enjoys flying his airplanes, traveling and spending time with family and friends. 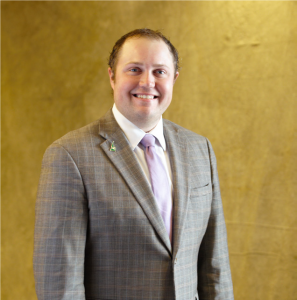 Jason Frerichs
Jason is a fourth generation farmer/rancher who raises soybeans, corn, wheat, alfalfa and beef cattle near Wilmot, SD. The farm is operated by Jason and his brother Aaron along with their parents Kent and Faye and brother Ryan. Jason and his wife Ashley have a two year old daughter Elizabeth. He served ten years in the state legislature before being term-limited in 2018. During his time in Pierre he was part of the team effort to identify funding for the new Raven Precision Agriculture Building at our Land Grant University. Jason is passionate about the potential for increased uses of soy products for food consumption and industrial uses. Jason was appointed in 2019 by USDA Secretary Sonny Perdue to the United Soybean Board where he serves on the sustainability demand action team. FFA has played a crucial role in Jason’s career having served as a State FFA Officer along with being named the American Star in Agricultural Placement.