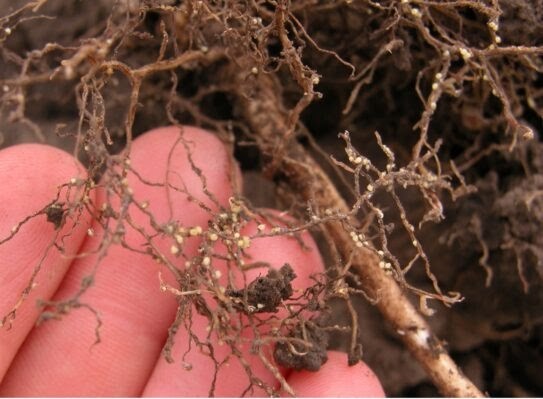 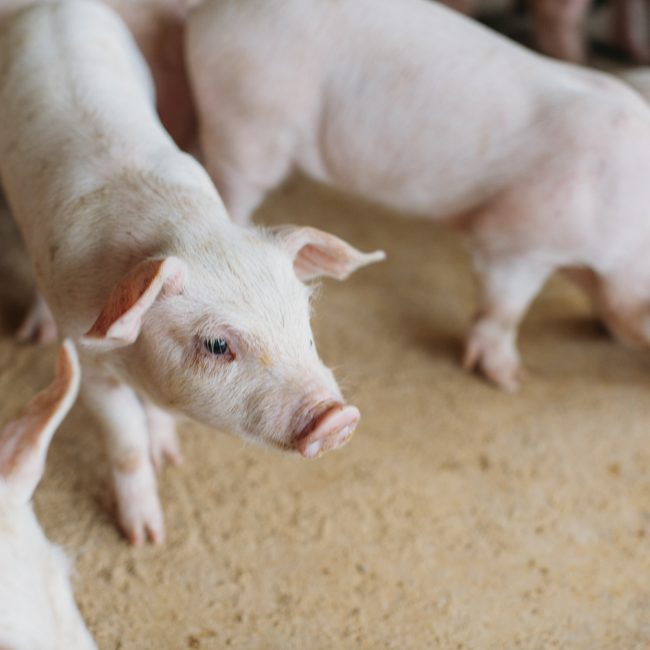 October – or “Porktober” – is celebrated annually as National Pork Month.  It is the time of year when hogs were traditionally marketed.  Today, hogs are marketed throughout the year, but October is still a time for the industry to encourage consumers to see the benefit of adding pork to their diet. 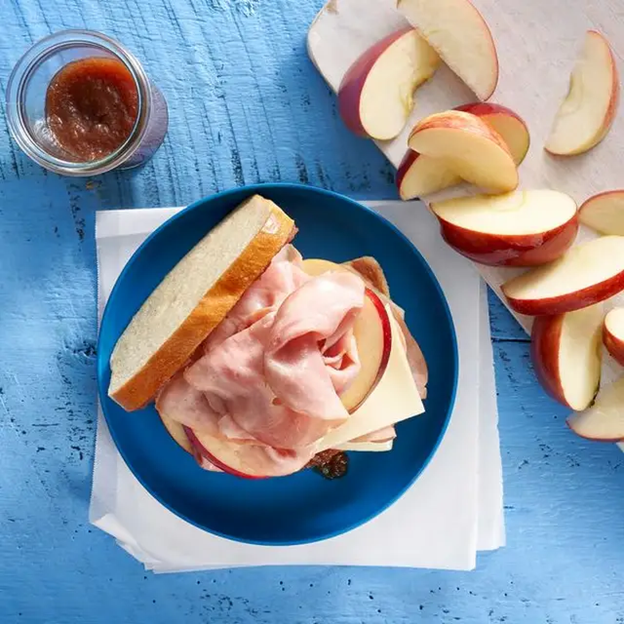 Harvest is a busy time for the farm family and healthy eating becomes a challenge even for dietitians who are also family farmers.  Just as farmers prepare and maintain all their equipment for harvest, farm families can prepare for and maintain healthy eating for optimal “operation” during this stressful time. 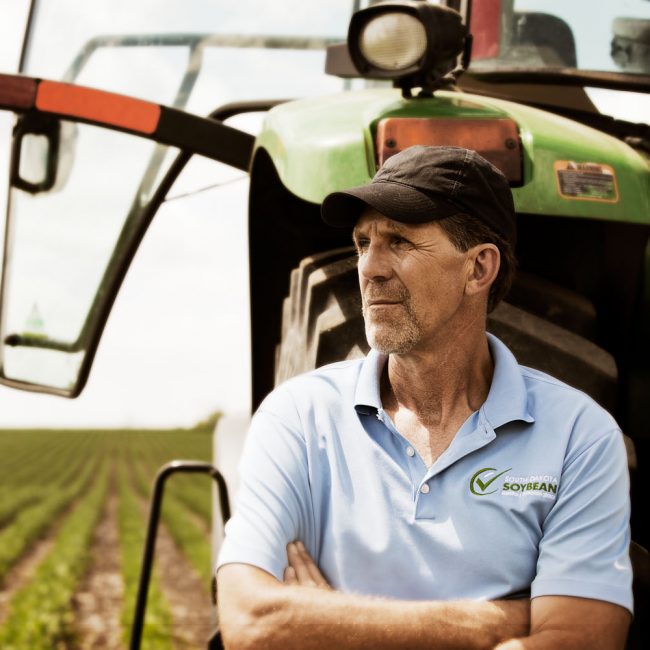 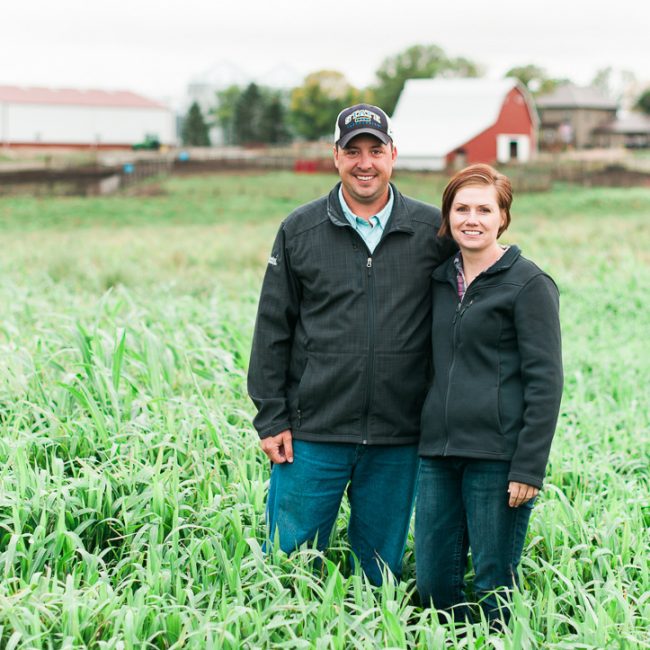 For a producer looking to improve soil quality on their operation, incorporating cover crops into the rotation makes a lot of sense. 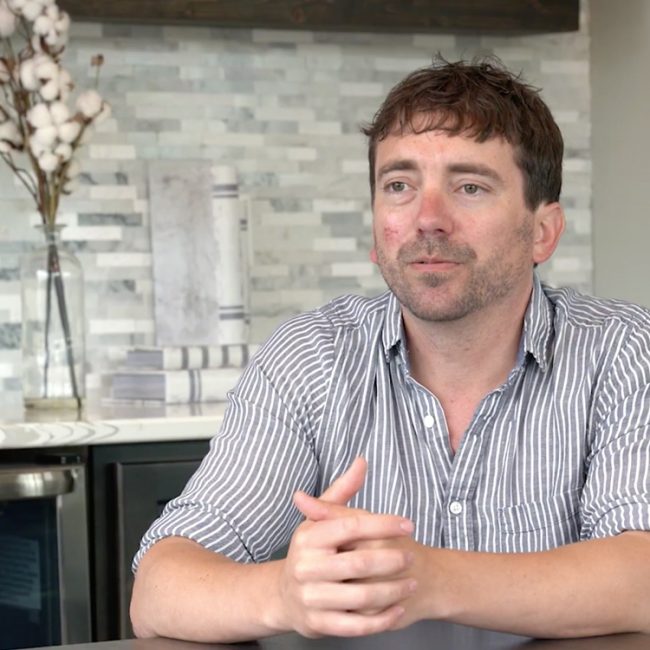 A methodical approach to selling grain by committing bushels to futures contracts as commodity markets rally can protect your operation from market volatility and promote long-term profitability. In this educational segment, Andrew Wieting of Swenson Commodities outlines some of the basics of this data-driven strategy, commonly referred to as hedging. This video is sponsored by South Dakota farmers through the soybean checkoff.